Cleaning up at protests overnight in Milwaukee

Cleaning up at protests overnight in Milwaukee

MILWAUKEE -- From violent protesting to taking pride. Dr. Martin Luther King Junior Drive in Milwaukee had two very different scenes just hours apart. When the mob moved out early Monday morning, June 1, they were followed by a mass of people -- ready to mend what was left behind. 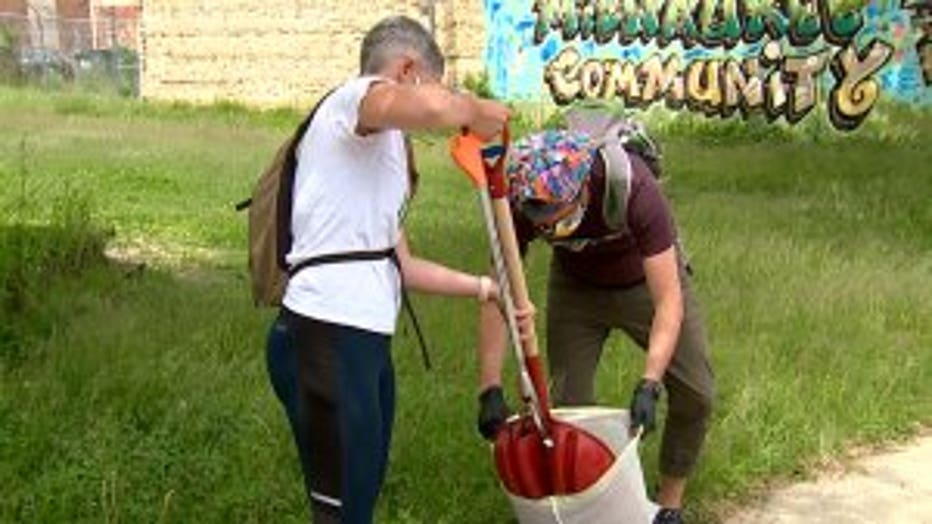 Fires, graffiti, and chaos ensued Sunday night into the early morning hours -- as protesters hit the streets. The path of destruction was followed by a sea of caring people.

A cleanup set to happen later in June was moved up to Monday in the wake of the violent demonstrations. Folks gathered to clean and lift up the Harambee neighborhood. 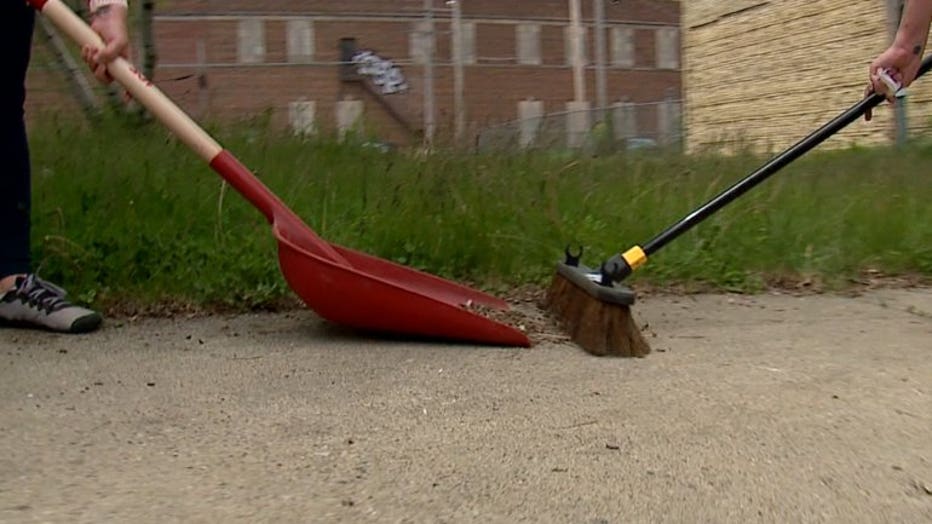 This cleanup was organized by several groups including WestCare Wisconsin and the Historic King Drive Business Improvement District. The goal was to sweep the streets, but also clear the air as community leaders used the day as an opportunity to talk with residents and younger generations about values and pride. 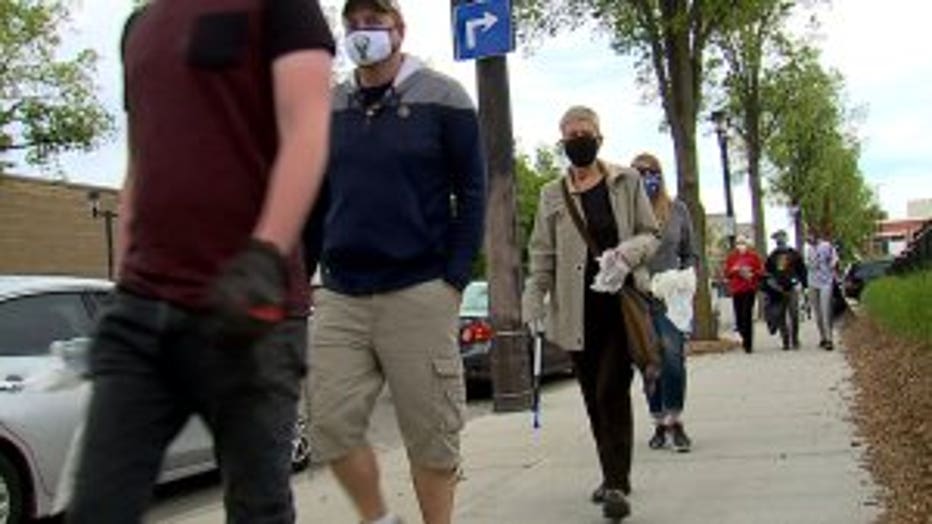 People from different cultures, communities, and economic backgrounds showed up. Many said they were in solidarity with peaceful protests -- and positivity in the neighborhoods.