“We have to do better:” Dontre Hamilton`s family supports effort to pay for mental health training for officers

"We have to do better:" Dontre Hamilton`s family supports effort to pay for mental health training for officers

Just over one year later, Congresswoman Moore has proposed an amendment on the House floor. It would direct $2 million in federal dollars to law enforcement programs dealing with mental health. 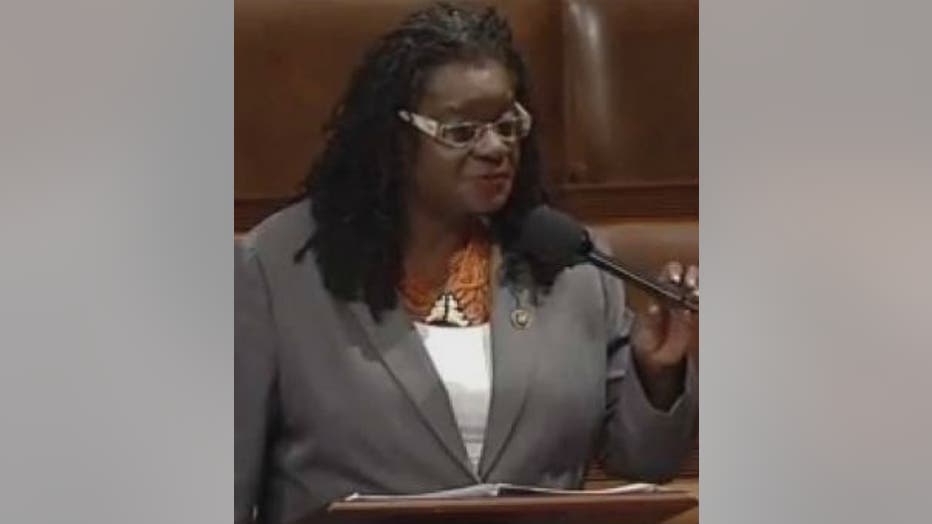 "Ensuring that police have adequate training to identify persons with mental illness and to safely, when it's possible, resolve encounters during a crisis," Congresswoman Moore said.

"We have to do better. We just have to," Dontre Hamilton's brother Nate said.

Nate Hamilton's family has been in contact with Moore since Dontre Hamilton was shot and killed.

Dontre Hamilton had been diagnosed with schizophrenia. On April 30th, 2014, prior to the officer-involved shooting, police say Hamilton attacked Officer Manney after Manney began to pat him down. That pat down resulted in Manney's termination from the Milwaukee Police Department by Milwaukee Police Chief Ed Flynn. Manney appealed his termination, and a Fire and Police Commission panel upheld it --  ruling that Manney violated MPD policy and procedure when he performed that pat down, and also that Manney’s use of force on April 30th was a violation of policy. The panel then decided to uphold Manney’s permanent termination from MPD. 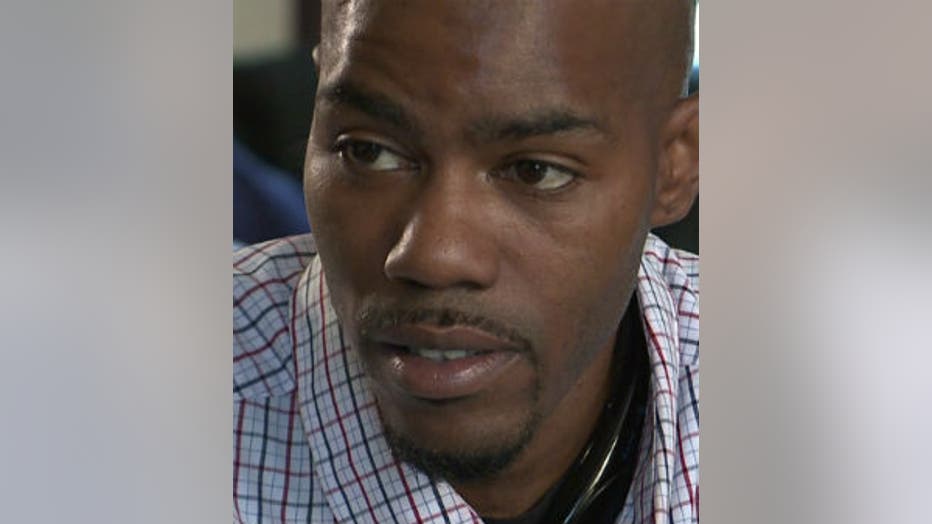 Manney has appealed the panel's ruling.

"Officer Manney pulled out his baton to help him subdue Mr. Hamilton. The struggle escalated and Dontre got control of the baton and swung it at Officer Manney. This caused Officer Manney to draw his firearm and shoot 14 bullets," Congresswoman Moore said.

Though Manney was terminated, he will not face criminal charges in Hamilton's death.

Hamilton and Moore believe future tragedies could be avoided.

"The police chief says, you know, 'we have a hard job.' And I believe him. They do have a hard job, but if you're not trained adequately for your job it's gonna be even harder," Nate Hamilton said.

Congresswoman Moore's amendment would transfer the money from the federal prison system. The amendment passed the Commerce, Justice and Science Appropriations Committee, and is now awaiting final approval.