MKE United wants to know what matters to Milwaukee residents

MKE United wants to know what matters to Milwaukee residents

MILWAUKEE -- Building a better Milwaukee -- it is the goal of one group that's trying to figure out how to do that -- and they want your help.

In downtown Milwaukee, the skyline is ever-changing. There is growth -- from a new Bucks arena to the Northwestern mutual skyscraper. 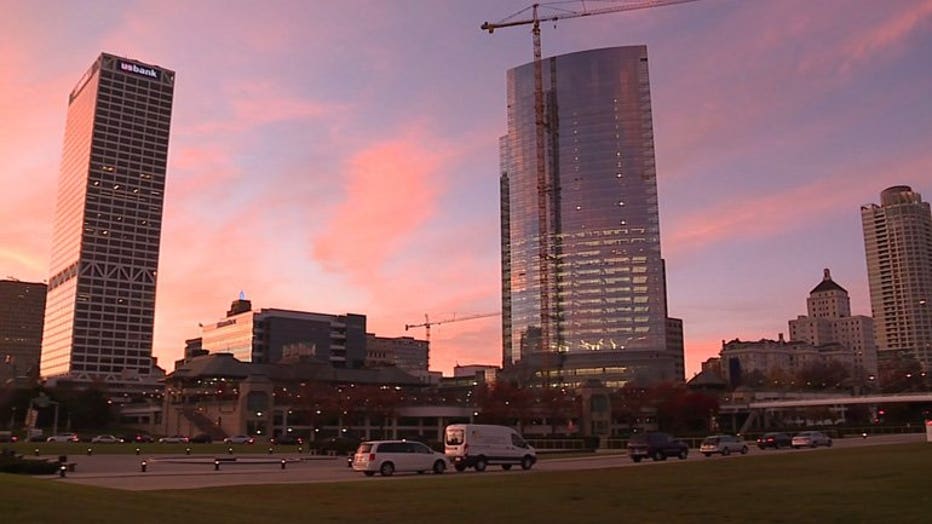 "We have a transformation, a renaissance, if you will, taking place in our downtown area," said Ralph Hollmon, president and CEO of Milwaukee Urban League.

Where it goes from here could depend on you.

"We have to capitalize on the tremendous development that`s taking place right now," Hollmon said. 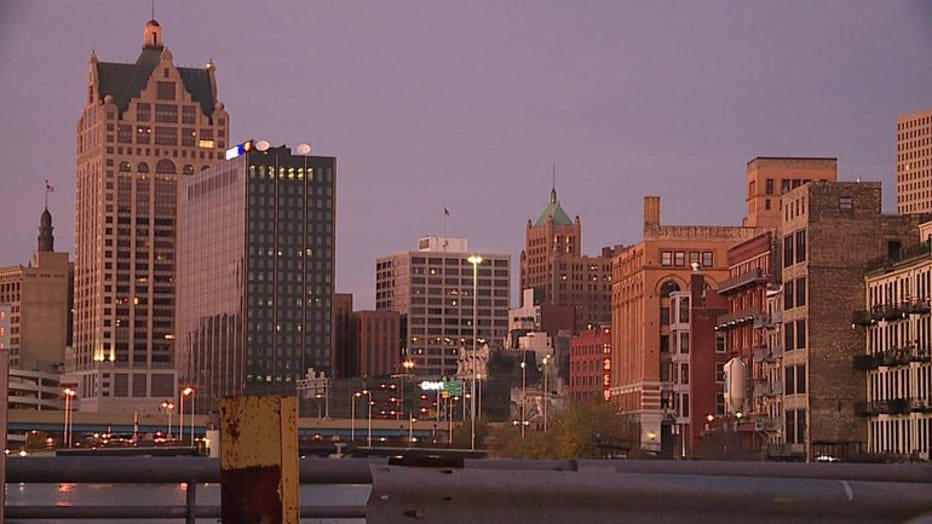 MKE United is creating a downtown action agenda -- asking residents to fill out a survey about what matters to them. They want to make sure there are benefits beyond downtown growth. The group hopes once the projects are finished and the orange barrels have been moved, that success translates to other parts of the city. 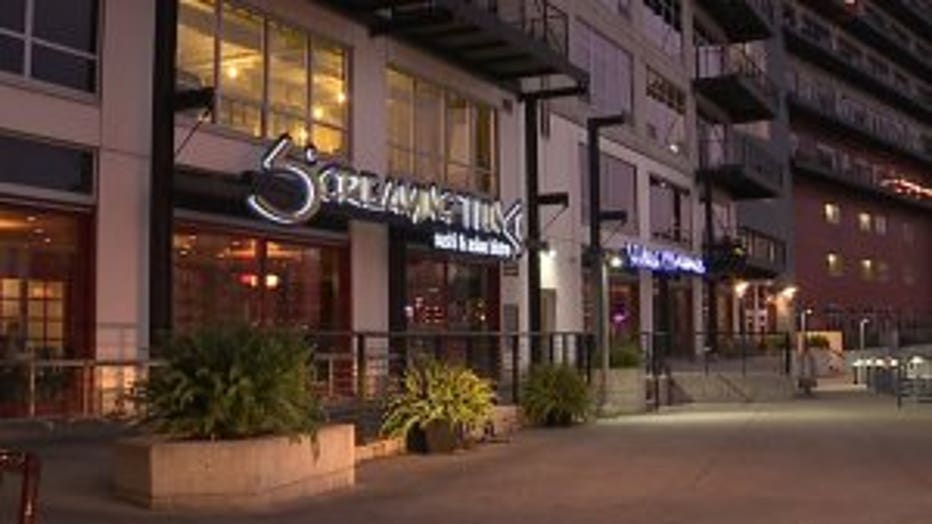 Vega said new development over the last five years has helped his Walker's Point business. He believes it can only get better.

"The density of this city rising, the future looks very, very good for us," Vega said.

Vega doesn't just want what's best for him, but an entire city. He is hopeful everyone can have a hand in its success.

"We have a lot of personal responsibility to take the future of our city, of our neighborhood in our own hands and make a positive impact," Vega said. 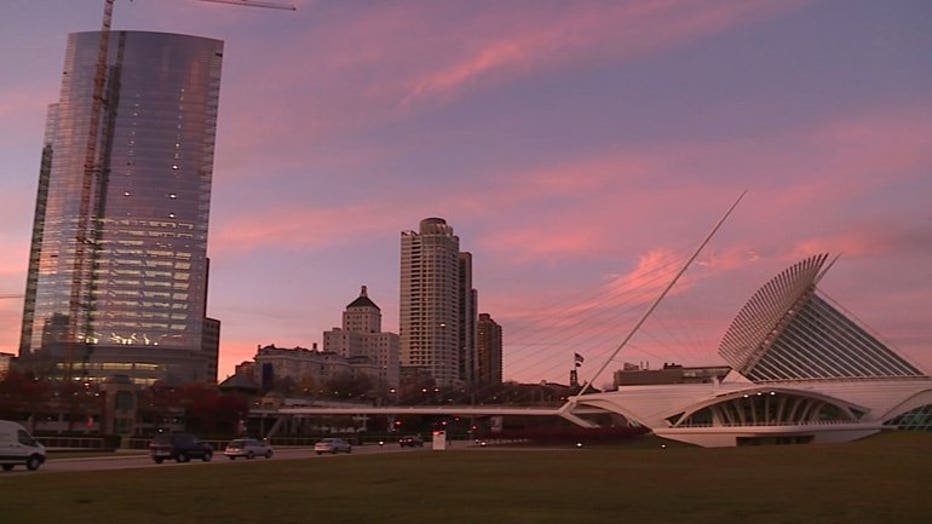