MILWAUKEE -- In 2017, 120 babies died in Milwaukee before their first birthday -- a majority of them African-American. With that in mind, Milwaukee Mayor Tom Barrett on Sunday, Oct. 14 visited churches on the annual "Strong Baby Sabbath" to talk about two preventable causes of infant death -- premature births and unsafe sleeping environments.

Prayers for strength were followed by a call to action at Hepatha Lutheran Church near 18th and Locust. 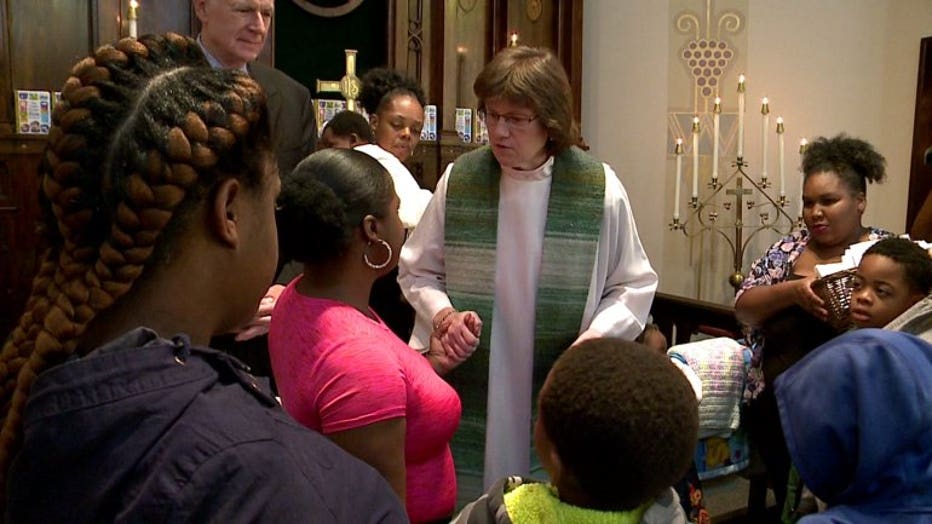 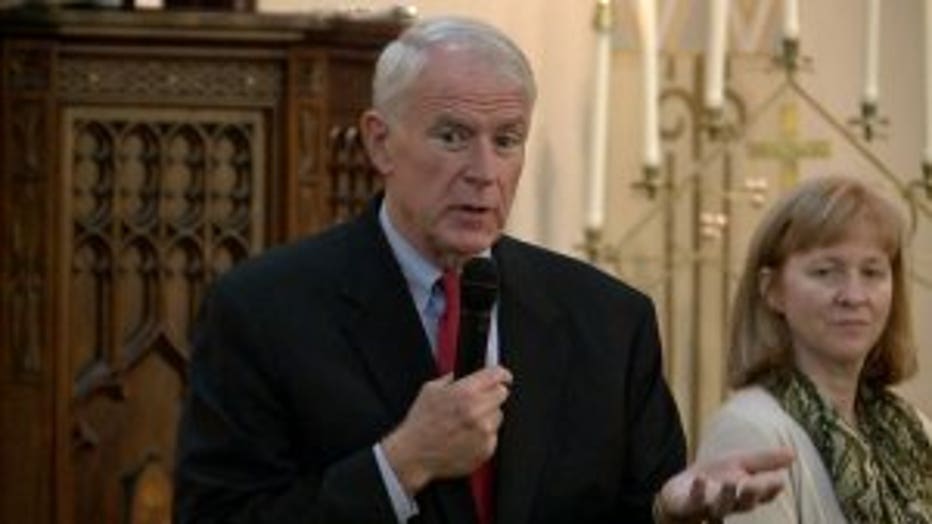 "We have a significant problem in this city with infant mortality," said Mayor Barrett.

Barrett said it's key to educate about the two preventable causes of infant death -- premature births and unsafe sleeping environments.

"The ABCs of safe sleeping: a baby should be sleeping alone, on his/her back, in a crib, with no smoke or indirect smoke or secondhand smoke," said Barrett. 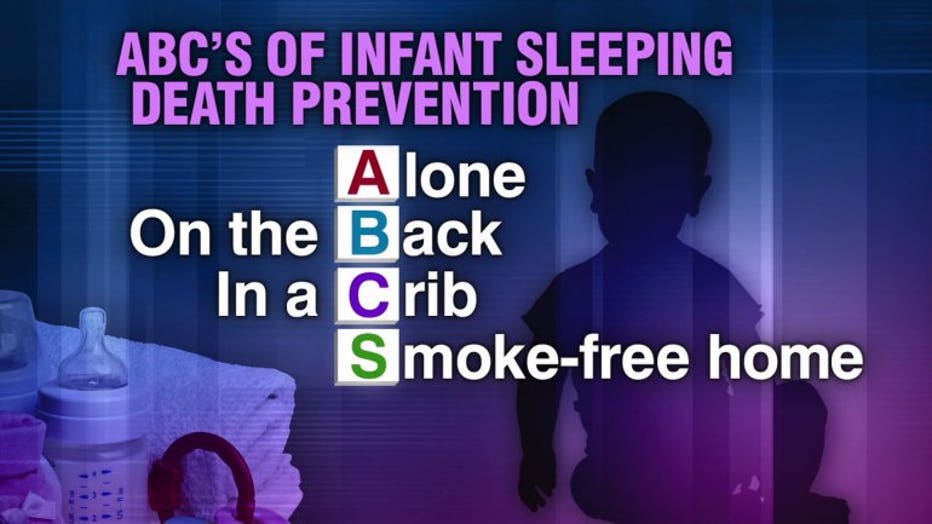 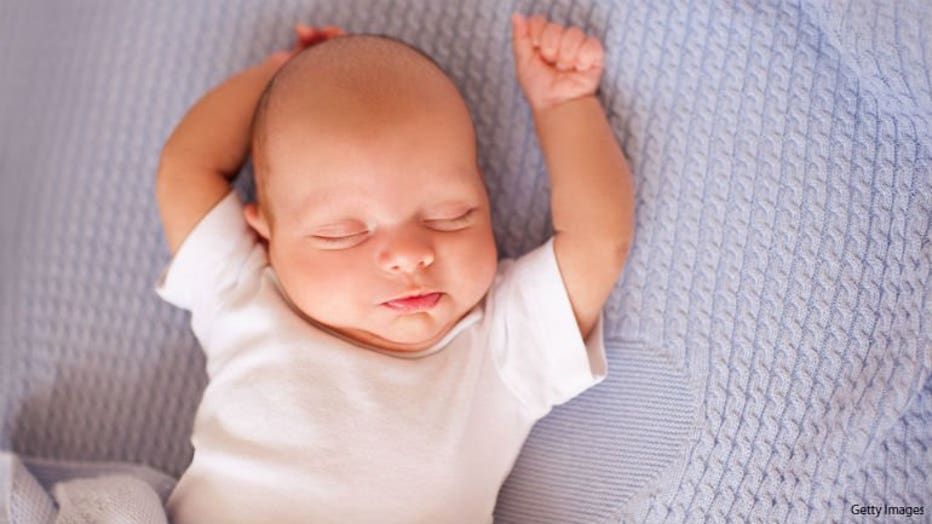 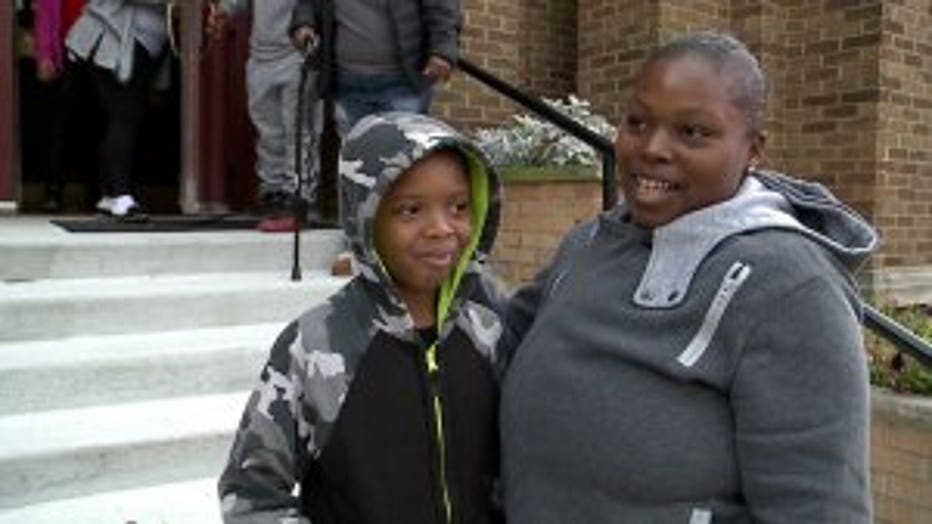 Jackson said she knows firsthand how this type of information and assistance can be critical for a new mother.

"I was 16 when I first had my daughter. As long as you have somebody by your side, you can make it through," said Jackson.

Jackson said her pastor and faith community were vital for emotional and practical support. Barrett said help from all angles is needed. 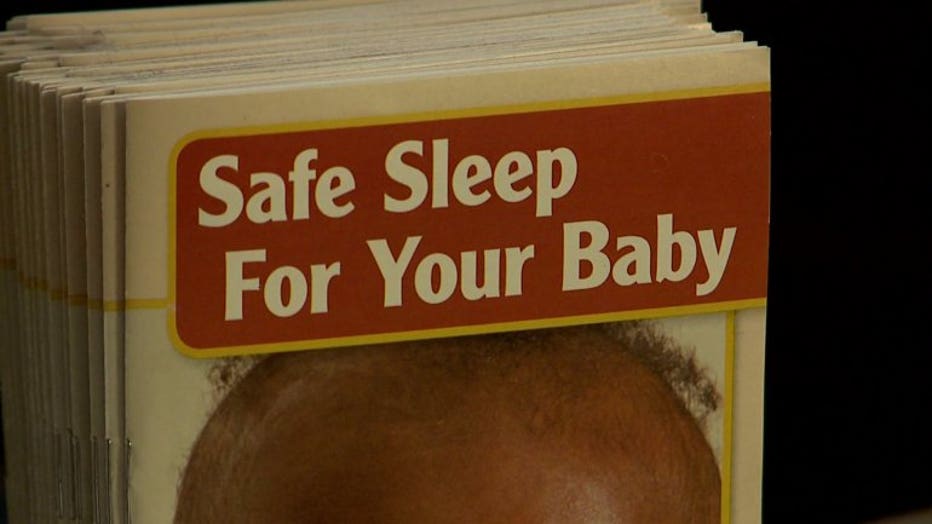 "We have to do a better job in providing the support for women, making sure they get the health care, but also dealing with issues like housing, jobs, detentions that they face," said Barrett.

Strong Baby Sanctuaries offer support and resources for new mothers. To find one near you, CLICK HERE.