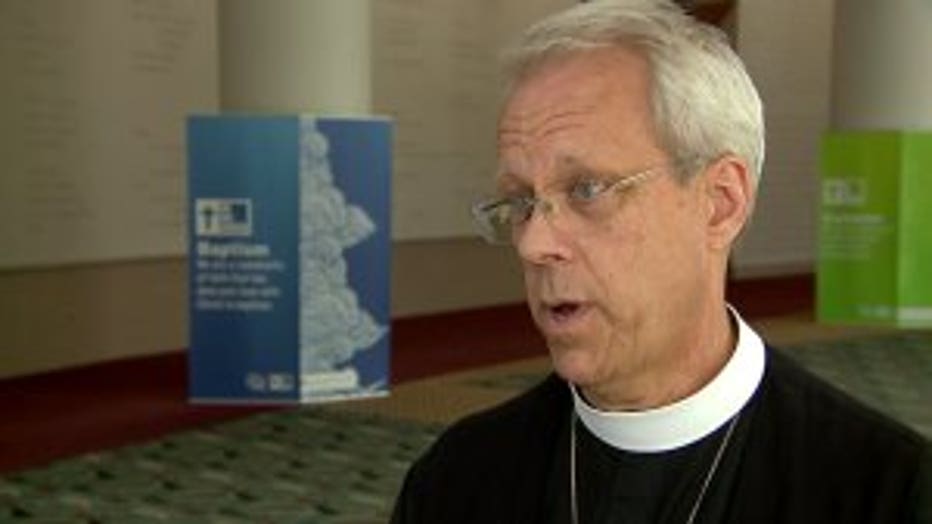 MILWAUKEE -- The Evangelical Lutheran Church in America is holding its assembly at the Wisconsin Center from Aug. 5 through Aug. 10 -- where members will vote on a set of actions that will impact the church's nearly 3.5 million members. This week, the ELCA was declared a "sanctuary church body," and leaders said Thursday, Aug. 8 they were just beginning to come up with guidelines.

With posters condemning hate in hand, members of the Evangelical Lutheran Church in America took steps Wednesday, Aug. 7 toward the Milwaukee ICE office.

"We are called to follow a higher law, the law of love," said Paul Erickson,  bishop of ELCA's Greater Milwaukee Synod.

During the vigil and march, they called for humane policies and treatment of migrant families entering the United States.

"As I put it, our immigration system right now is badly broken," said Erickson.

That same afternoon, a different kind of step was taken.

"We follow the law of love, even when it contradicts the law of the land," said Erickson. 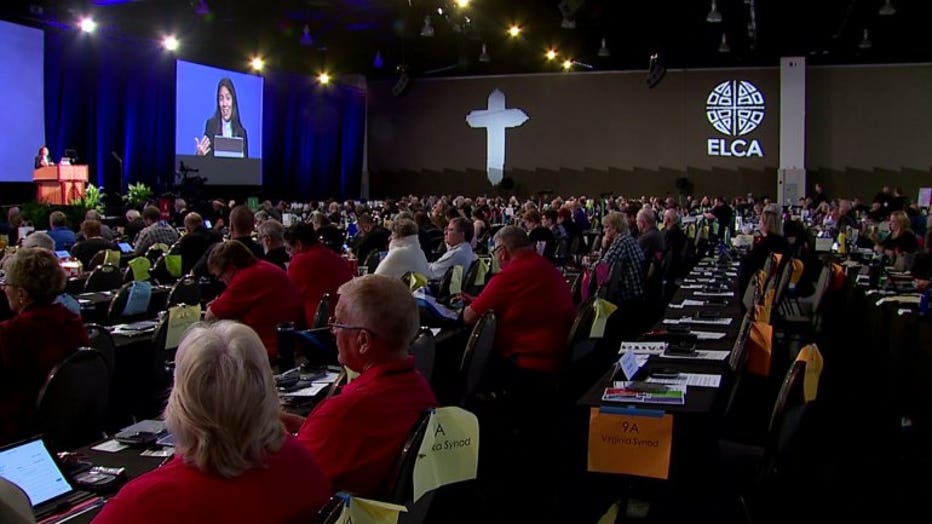 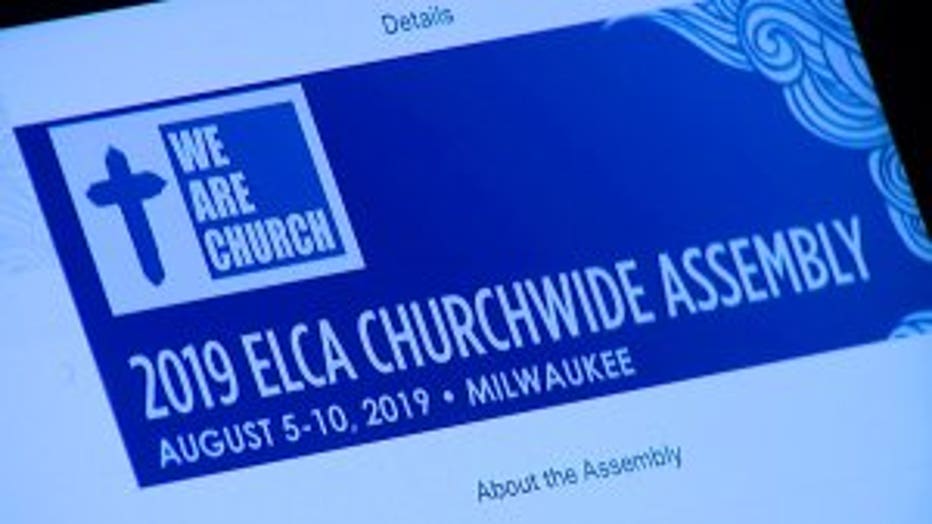 The ELCA became the first denomination in North America to become a "sanctuary church body."

"There are going to be those who disagree with this, who simply want to say, 'the law is the law,'" said Erickson.

"We certainly respect and welcome the right to have a healthy debate about this," said Erickson. "The problem is, there are people who have negative, life and death harm done by our broken immigration system." 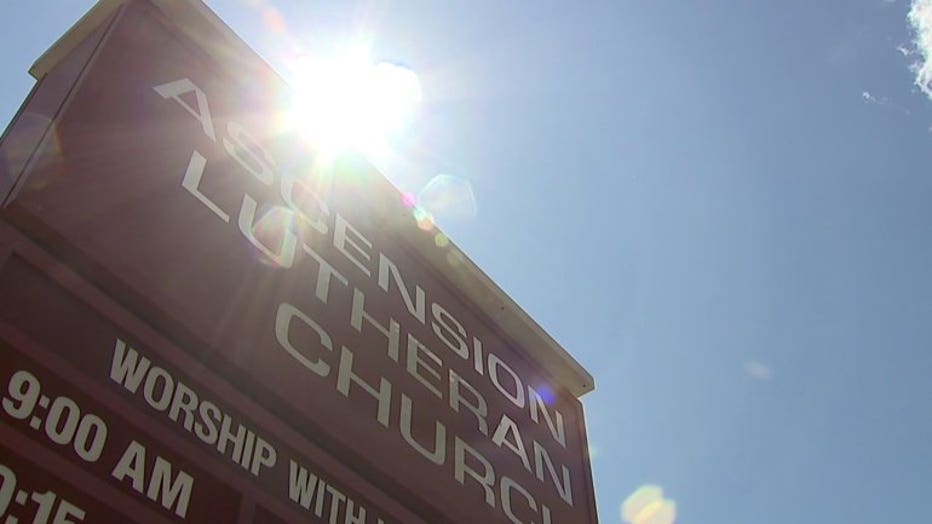 Ascension Lutheran Church on Layton Boulevard is just one example where migrants and their children can seek safety, and be welcomed with open arms.

"If we are not about loving our neighbor, we should shut our doors and go home," said Erickson.