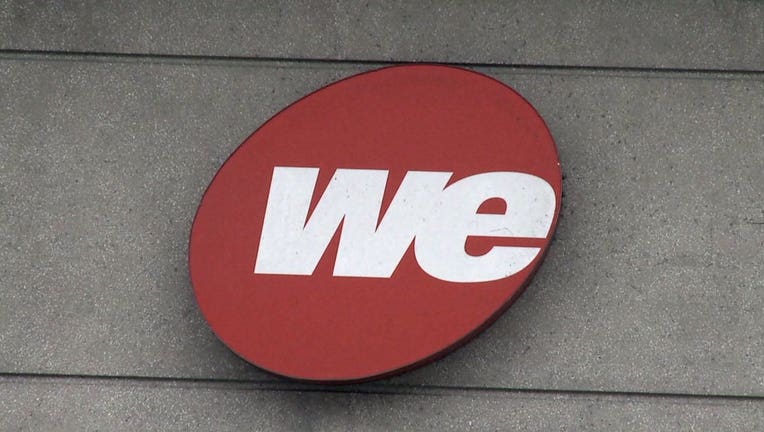 KENOSHA, Wis. - We Energies and its parent company WEC Energy Group announced proposed plans for a new 310-megawatt solar and battery storage project. If approved, a news release says the Paris Solar-Battery Park in Kenosha County would be the largest facility of its kind in Wisconsin.

The planned facility features 200 MW of solar generation — which is equal to powering 60,000 homes, and 110 MW of battery storage — which can store solar-generated power and discharge it when the sun goes down, providing customers with "sunshine after sunset."

The Paris Solar-Battery Park is part of the company’s plans to invest $2 billion in new solar, wind and battery storage projects by 2025. Building these facilities in Wisconsin will create green jobs and help drive the state’s economy.

The company filed the solar and battery storage proposal with the Public Service Commission of Wisconsin. If approved, WEC Energy Group utilities We Energies and Wisconsin Public Service would own 90 percent of the project. Madison Gas and Electric would own the other 10 percent.

If approved, construction is expected to begin in 2022 and the project is scheduled to go into service in 2023.

Homicide investigation: Man shot near Commerce and Pleasant in Milwaukee

Milwaukee police are investigating a homicide that occurred on Tuesday, Feb. 16 near Pleasant Street and Commerce Street.

Federal investigators are expected to begin their work Wednesday at the site of a fatal plane crash in Janesville.