A We Energies grant is helping the Oak Creek Fire Department, among other agencies, protect the community.

MILWAUKEE - $2,000 can go a long way, especially when it comes to life-saving equipment. A We Energies grant is helping the Oak Creek Fire Department protect the community.

With two red flashlights in each hand, Ryan Gordon with the Oak Creek Fire Department shared the importance of both pieces of equipment.

"Without a working flashlight, we might crawl past a victim in a fire that, you know, seconds matter," said Gordon. "The flashlight can help in that." 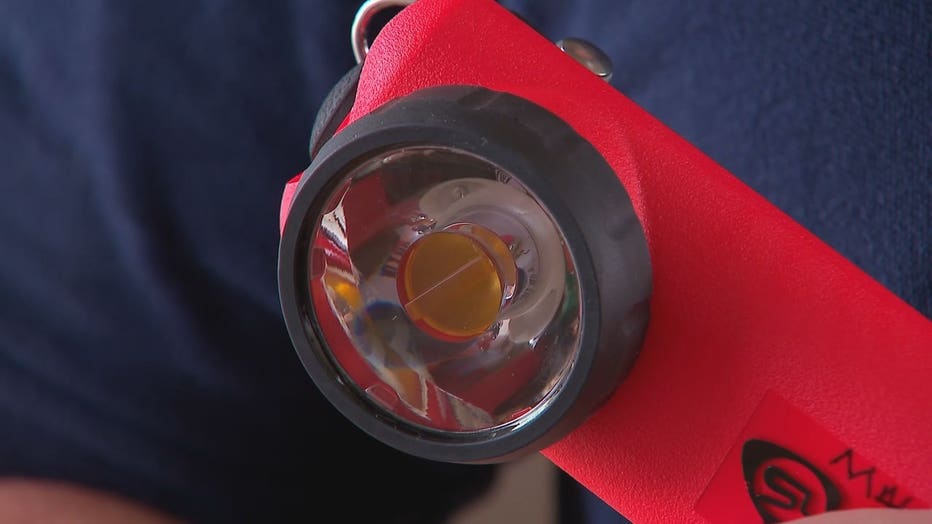 The new led flashlights are thanks to the We Energies Foundation Rewarding Responders Grant. While at the Oak Creek Fire Department Tuesday morning, Aug. 24, the city’s mayor took time to thank We Energies.

"You may have saved somebody’s life by this small token of appreciation," said Mayor Dan Bukiewicz.

Amy Plato with We Energies is on the panel that distributes the grants and said partnering year round with first responders across Wisconsin is a top priority.

"It’s so important to have that safety, that collaboration to keep our community safe and doing it together," said Plato.

The Town of Paris Fire and Rescue Department also received a $2,000 grant. 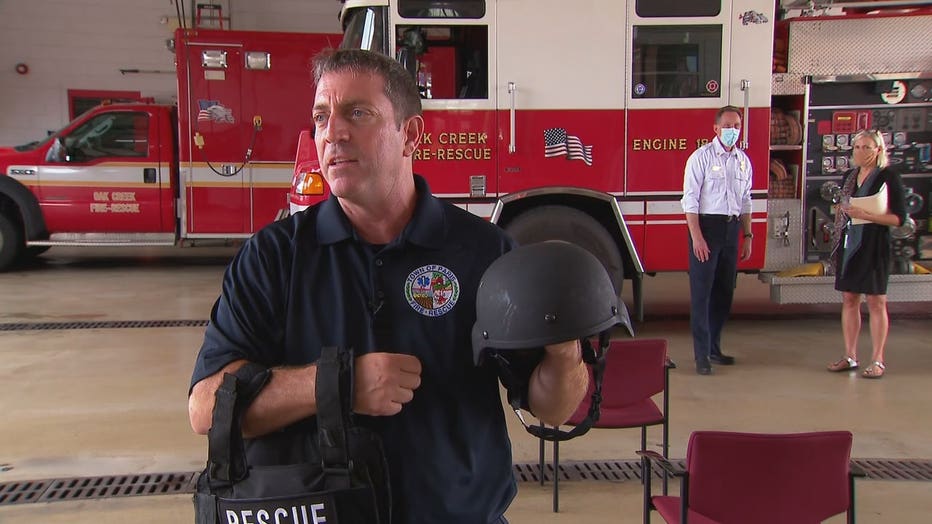 "A set of ballistics gear that we can use in any type of violent events where the firefighters/EMTs will be protected to go into a war zone that could be something similar to an active shooter and be fully geared up," said Lt. Colin Hennessey.

Departments can apply for a grant between May 1 and June 15.

We Energies says this year, its foundation is donating $50,000 to 27 public safety agencies statewide through its Rewarding Responders Grant.