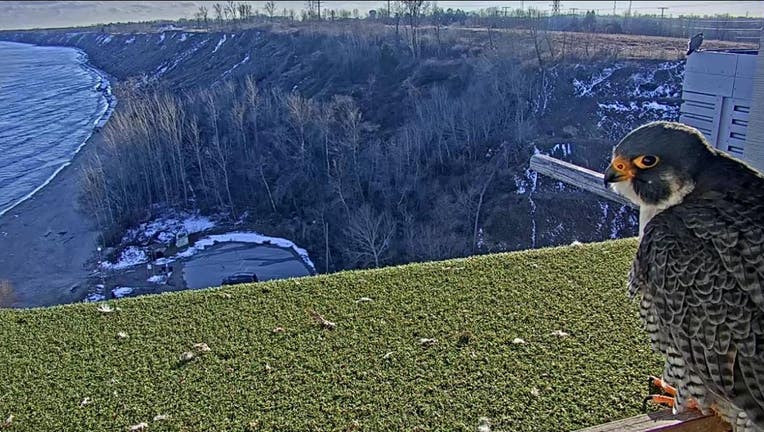 MILWAUKEE - Peregrine falcons are back at We Energies power plants and ready to find love, lay eggs and raise their young.

This year, there are live nest box cameras at three We Energies facilities and one WPS power plant:

Last year, the first eggs were laid in late March. If all goes well, this year’s class of fluffy falcon fledglings should make their arrival later this spring.

A 14-year-old boy accused in the Waukesha carjacking and sexual assault of an 87-year-old woman could see his case moved to adult court if prosecutors have their way.