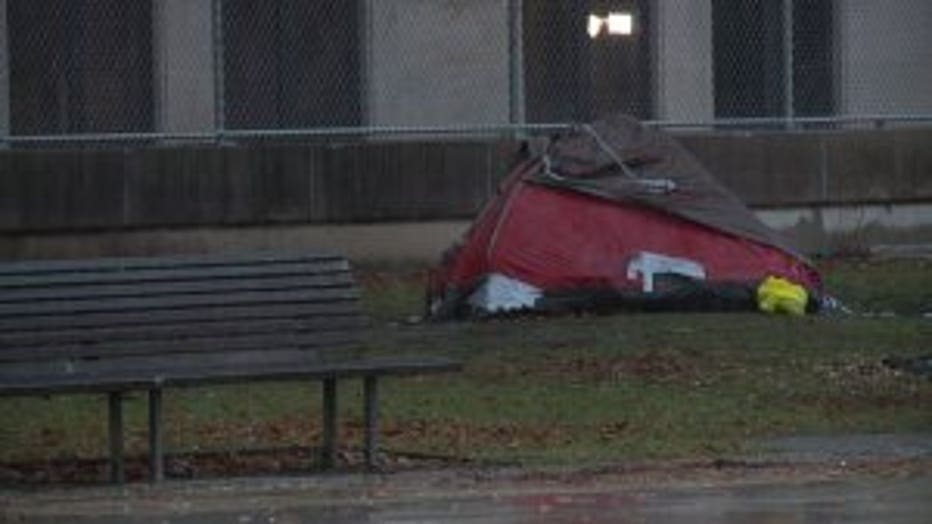 MILWAUKEE -- When it comes to Milwaukee's homeless, each person's struggle is different. Advocates say there's not enough shelter space, and that is among the many things they're working on as it relates to solutions to this problem.

"It's hard to find a job out here right now," said a man who is homeless.

"We could easily find a place if I could find a steady job. Don't have room for the men. It's either both of us or neither one of us," said a woman who is homeless. 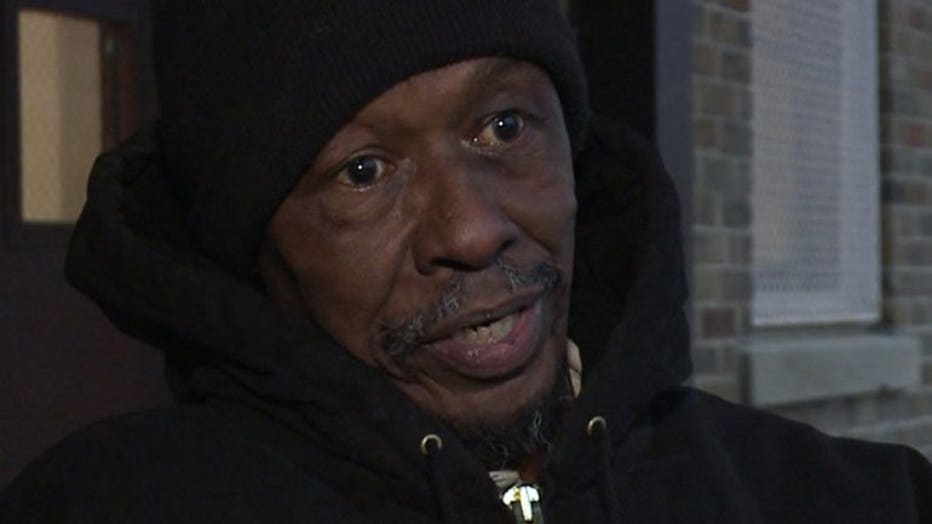 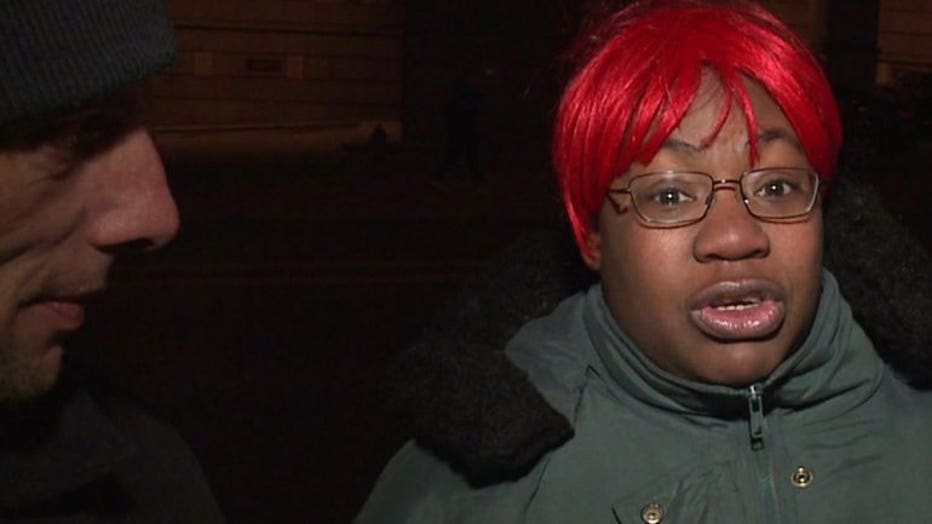 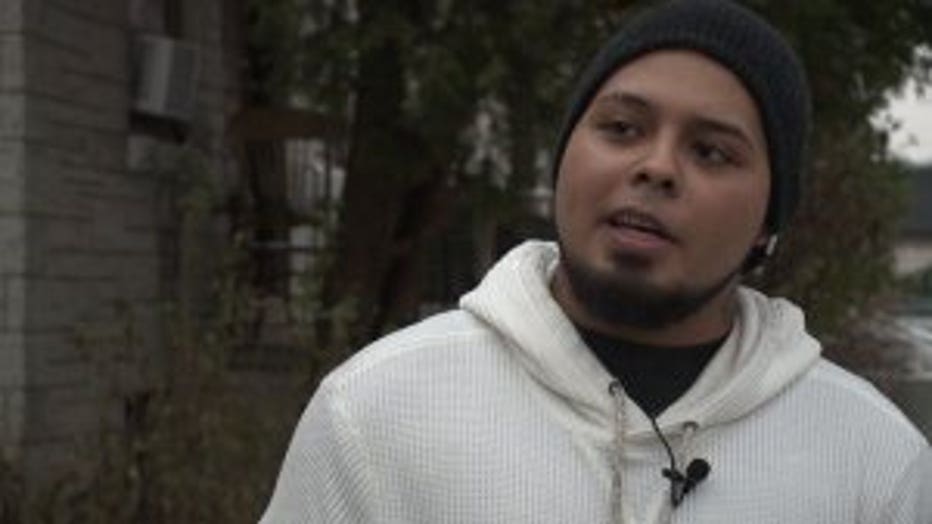 Some deal with addiction and/or mental illness. Many are veterans.

"I've had experiences with homeless people where I would give them money, and they would come out the liquor store, so I stopped doing that. Instead of money, I offer them food," said Caesar Ceja.

Ceja tried helping a man he met on Milwaukee's south side.

"I offered him food and he said, you know, he's good. That he already ate. That he just wanted some money for a bus pass. I stopped him right there and told him, 'you know what, how about you hop in? Get in the car. I'll take you.' He was shocked," said Ceja. 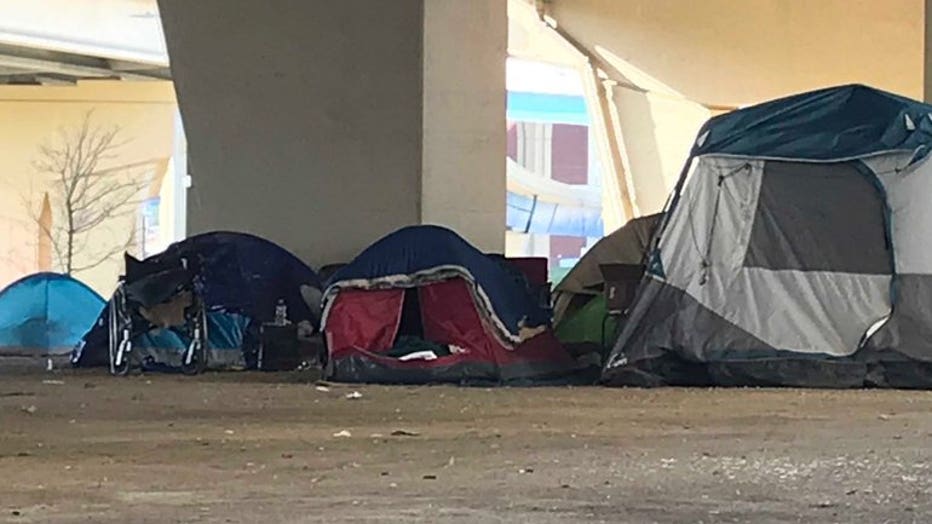 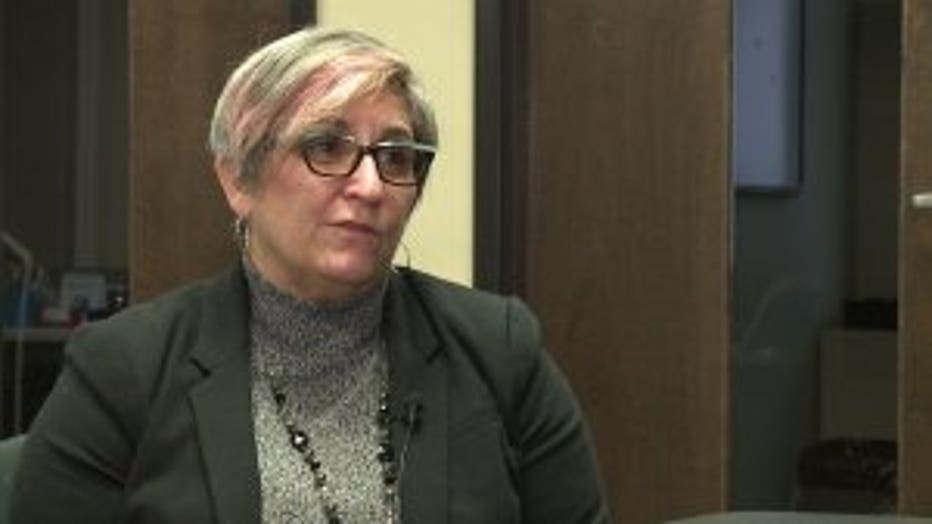 Ceja found the man a place to stay -- getting him out of the cold.

"All of a sudden, he started crying. He hugged me multiple times and thanked me. A little bit of help doesn't hurt," said Ceja.

But many refuse help.

"When someone chooses to stop using, or to deal with their mental health, it doesn't happen always on the first try," said Cindy Krahenbuhl with Guest House of Milwaukee.

Guest House is just one resource for Milwaukee's homeless. 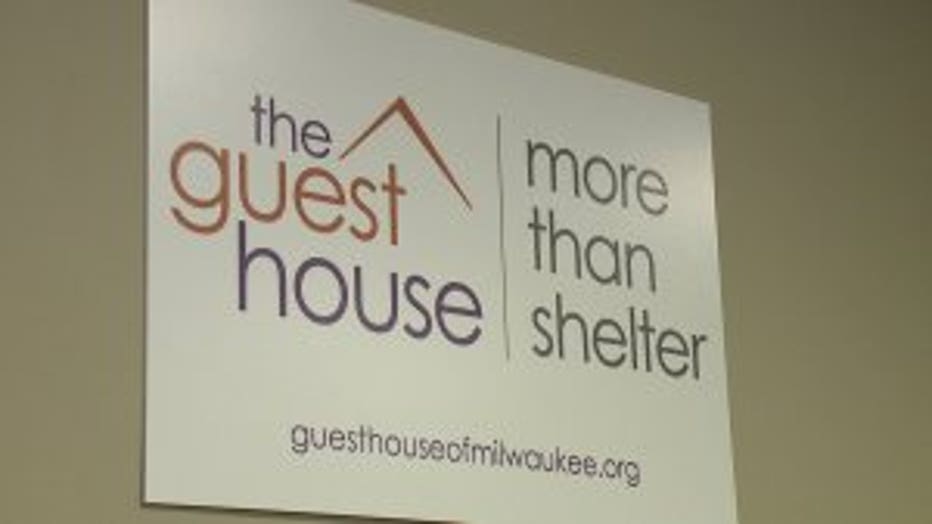 "The short term -- it's Wisconsin. It's winter. It's cold, and we don't have enough housing and enough shelter space for everyone," said Krahenbuhl.

About 900 people in Milwaukee are homeless. About 300 of those will not find shelter each night. City leaders said they are looking into creating more housing for those who have nowhere else to go.

"Homelessness is a complex issue. Sometimes you'll hear people say, 'why doesn't that person just pull themselves up by the bootstraps?' We really want to be there to support individuals and families for the long haul so that they can overcome being homeless and hopefully prevent it from reoccurring," said Krahenbuhl. 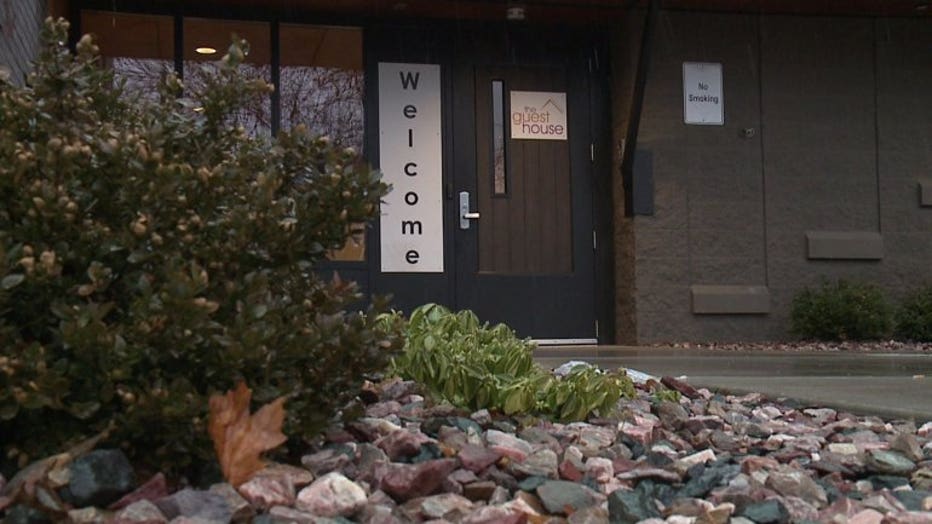 Ceja knows personally what it's like to be homeless.

"I felt his pain. I used to do a lot of drugs. I actually made a change," said Ceja.