MILWAUKEE -- It was a chance for the people of Milwaukee to speak their mind about their police department and its officers. As part of a two-year U.S. Department of Justice review of the Milwaukee Police Department, a public listening session was held Thursday evening, January 21st. 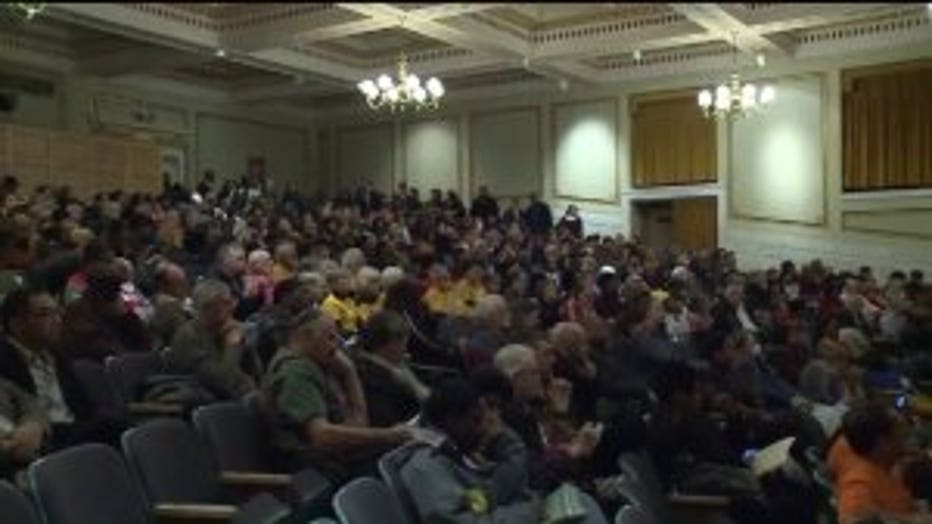 The public listening session began at 6:00 p.m., and the theme of the night was: distrust. Not just distrust in the Milwaukee Police Department, but also, distrust in the DOJ.

This, as DOJ officials promise to make changes.

It was a rush to the microphone -- a chance for members of the public to vent about the Milwaukee Police Department.

"The police stomped him in the head. He stayed in jail for the weekend," said a citizen.

Hundreds filled Centennial Hall inside the Milwaukee Public Library's Central Library location on 8th Street, at the invitation of the Department of Justice. Representatives from Washington were there to listen. 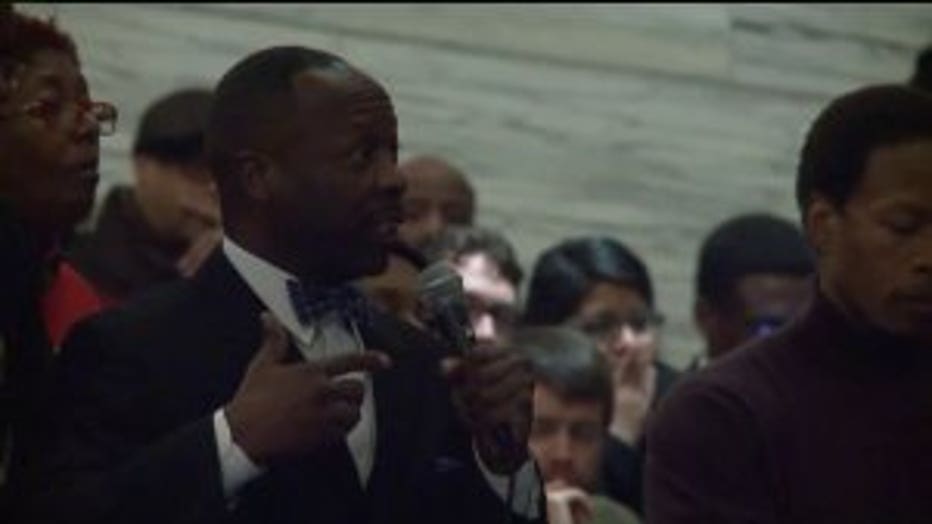 "We've been here before. What's the difference now?" said a citizen.

This was the first step in an investigation of the department, that could take nearly two years.

While many were there to scrutinize police, others were skeptical of the DOJ itself.

"We wanted to start out with the DOJ that is coming here with this dog and pony show," said Nate Hamilton.

The DOJ is launching this investigation at the invitation of Milwaukee Police Chief Ed Flynn. Many worry, it does not go far enough to bring change.

"We need a patterns and practice investigation," said a citizen. 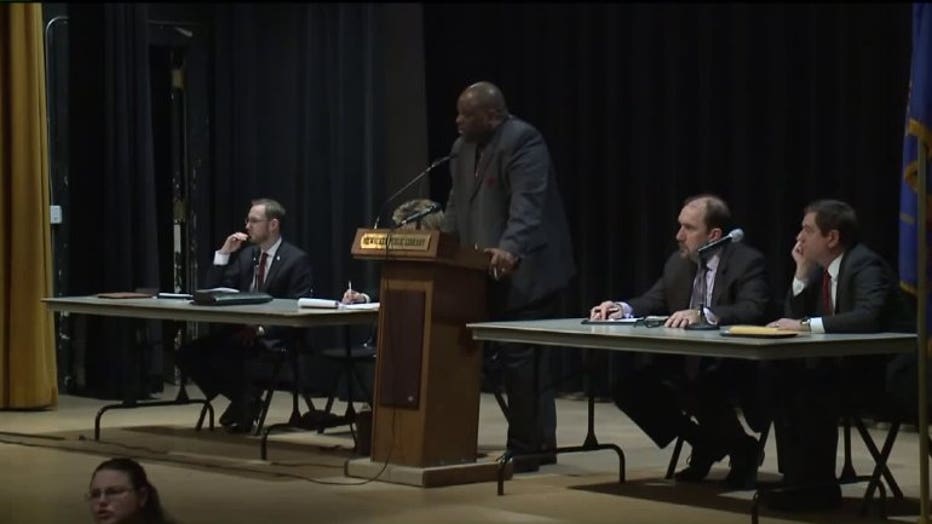 It's clear from this meeting that it's not just police lacking trust. Racial tension arose at times.

"We don't have a safe city. Our city has been overcome by violent black youth," said a citizen. 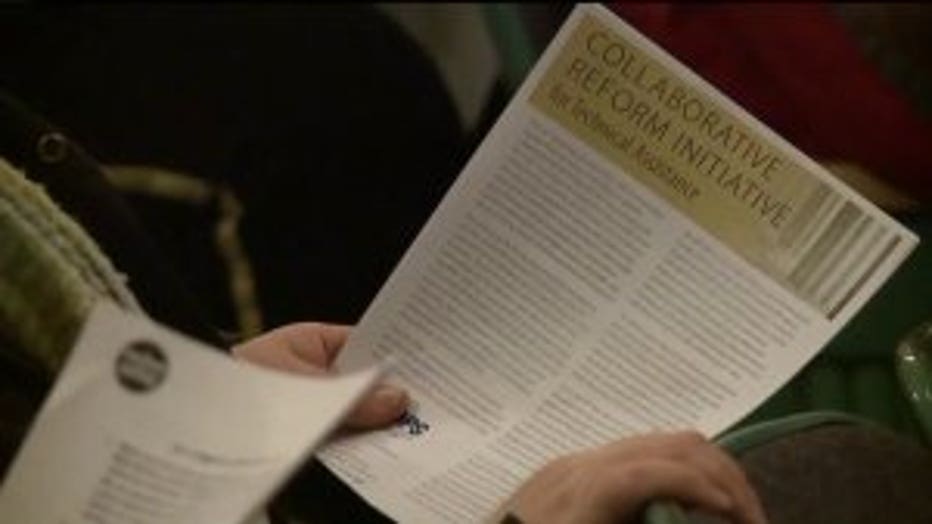 However, the majority of speakers did speak about police -- and not all the talk was bad.

"I have been treated quickly and fairly," said a citizen.

The DOJ review of MPD is a process many will watch closely to see what happens next.

For the next ten months, the DOJ will be collecting "data." They will talk to residents and police. Officials with the Milwaukee Police Department have promised to open their doors and books.

The DOJ will eventually recommend policies to help regain trust.

If you would like to send your thoughts to the DOJ, email them at: milwaukee.crita@usdoj.gov