“We did it!” Pop-up restaurant `Amilinda` opens in permanent space, and now, they`re paying it forward

"We did it!" Pop-up restaurant `Amilinda` opens in permanent space, and now, they`re paying it forward

MILWAUKEE -- Earlier this year, FOX6 News shared a story about a growing trend in Milwaukee's dining scene, involving "pop-up restaurants." Several months later, the men we featured in that story have officially opened their restaurant in a permanent space.

In 2014, the owners of downtown Milwaukee's newest restaurant, Greg and Orry Leon, were pushing what's known as a 'pop-up.' 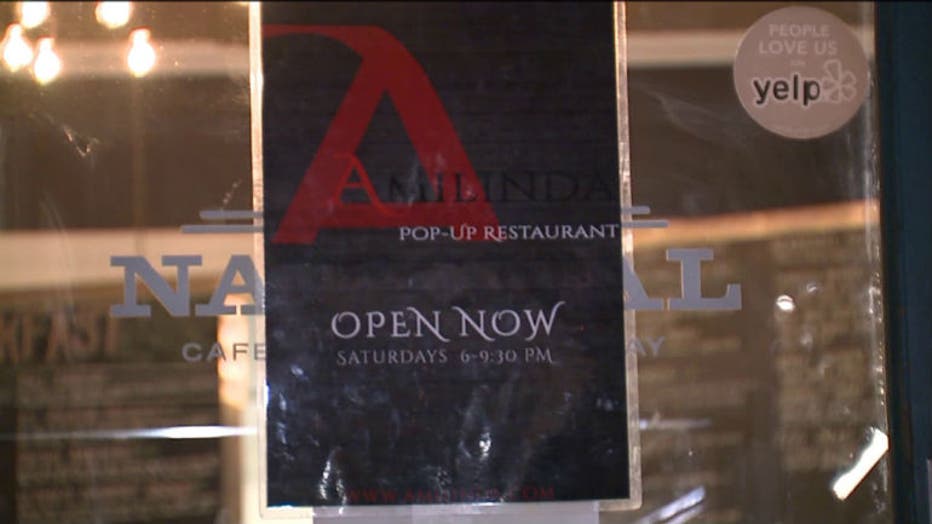 For about nine months, the owners of "Amilinda" and their staff were doing business Saturday night inside Milwaukee's National Cafe.

"By doing the 'pop-ups,' we were able to cultivate a following, try a lot of our recipes, get our name out there," Greg Leon said. 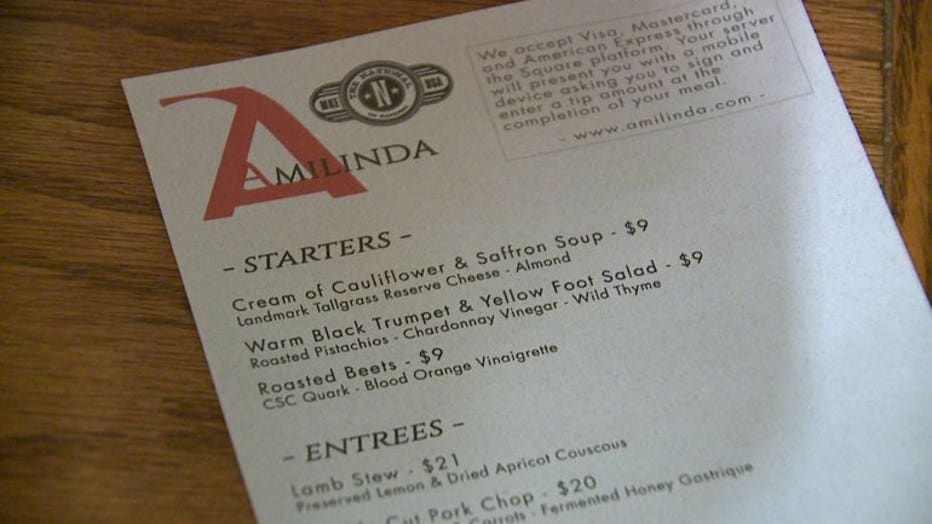 The show of support was sufficient enough to warrant the search for a permanent space for Amilinda. 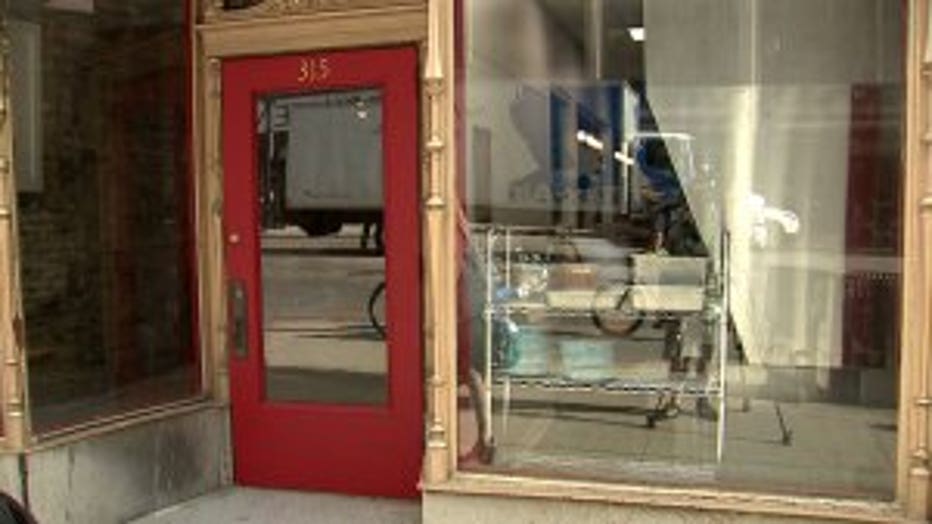 "Been to a bunch of the 'pop-ups,' and it's been great to finally see Amilinda open for the first time in their real, physical, permanent home," Chris Steckler said.

"I think it's a good way for a lot of businesses to get their foot in the door, and get their own restaurants. It's wonderful!" Liana Ramirez said. 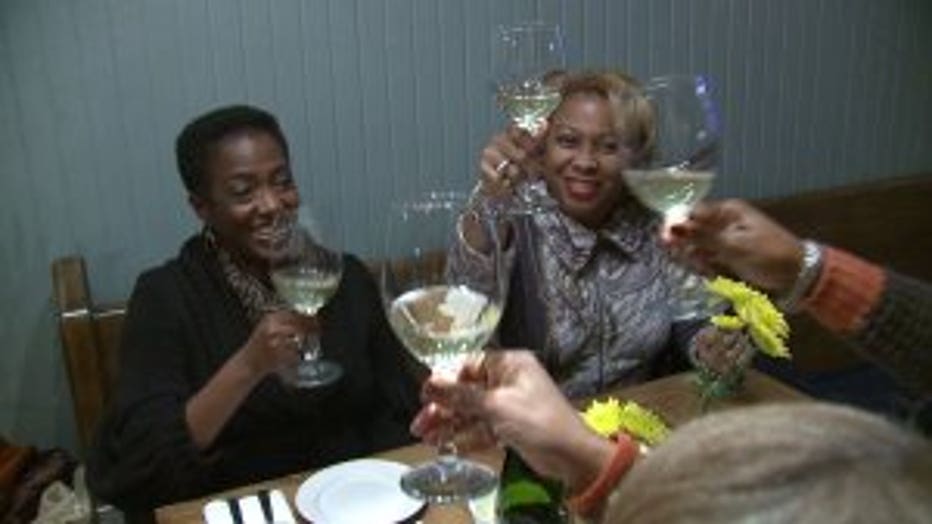 "The fact that we started out that way, and the fact that we earned people`s trust in order to help us get the place started, just gives you a whole different understanding," Orry Leon said.

The Leons say they're already examining ways they can pay it forward -- explaining that with Amilinda closed on Sundays and Mondays, they could provide the perfect opportunity for another potential proprietor to 'pop up!'