GREEN BAY -- The Catholic Diocese of Green Bay released on Thursday, Jan. 17 the names of more than 40 clergy members with substantiated allegations they sexually abused a minor. 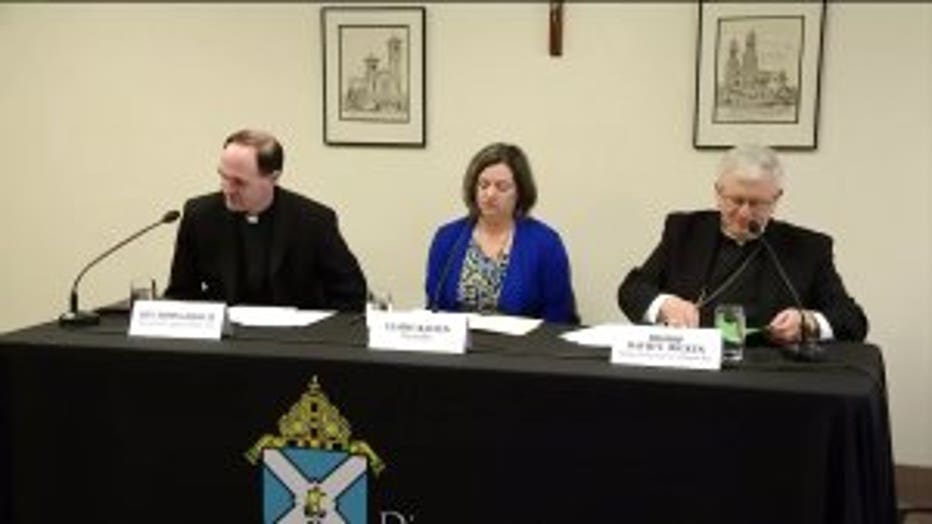 Bishop David Ricken apologized at a news conference to the 98 known victims of sexual abuse by the clergy in the diocese since 1906. Ricken called for any other victims to come forward.

The diocese has conducted an internal investigation since September to identify the clergy members.

The Green Bay Press Gazette reports only 15 of the 46 clergy members are still alive. One name was withheld pending further review, since the priest has contested his inclusion. 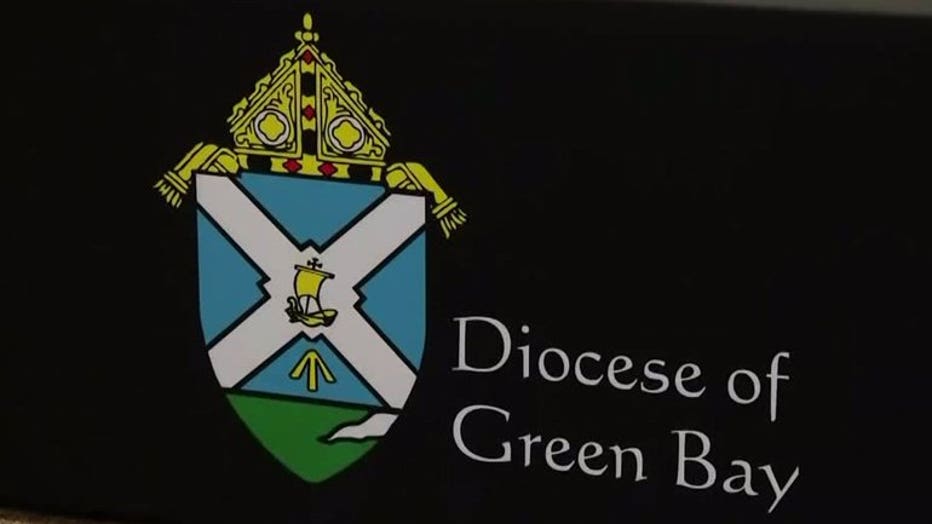