McALLEN, Texas (Border Report) — The private nonprofit advocacy group We Build The Wall has been told to stop building a border wall on private property in South Texas on the Rio Grande, Hidalgo County Judge Richard Cortez, and an official with the International Boundary and Water Commission told Border Report on Tuesday.

“The government is going to stop them from building the wall. There’s apparently been a violation of the Treaty,” Cortez said via phone. 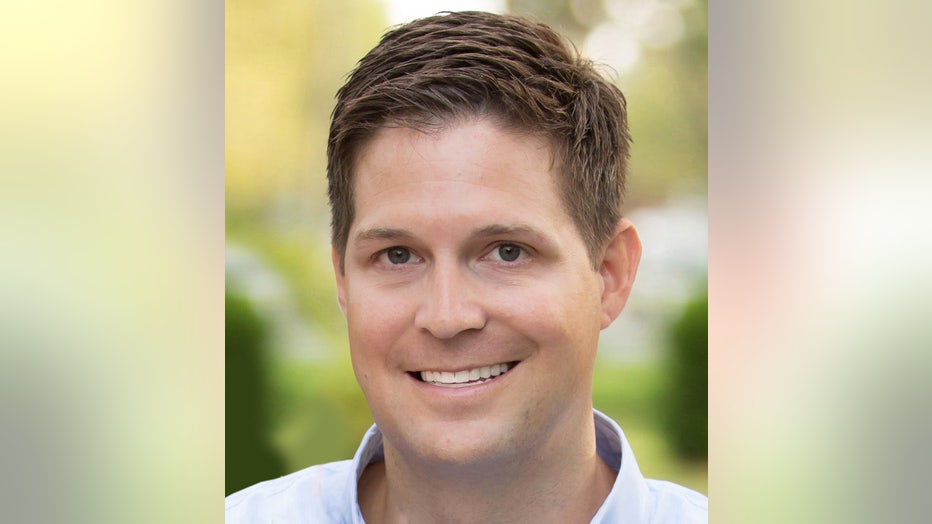 Sally Speener, secretary of the U.S. section of the International Boundary and Water Commission, which oversees that the treaty is properly followed, told Border Report that IBWC sent a letter to We Build The Wall on Friday asking them to stop construction of a private border wall until the project can be fully reviewed to ensure it does not violate international laws.

“Last week, we sent We Build The Wall a letter requesting they wait until they submit the required information and the review process is complete, so we did request that of them before continuing construction, until further review of the project,” Speener said Tuesday morning.

“The USIBWC requests that you wait until its process is completed before continuing with construction of your structure,” the letter from IBWC read. 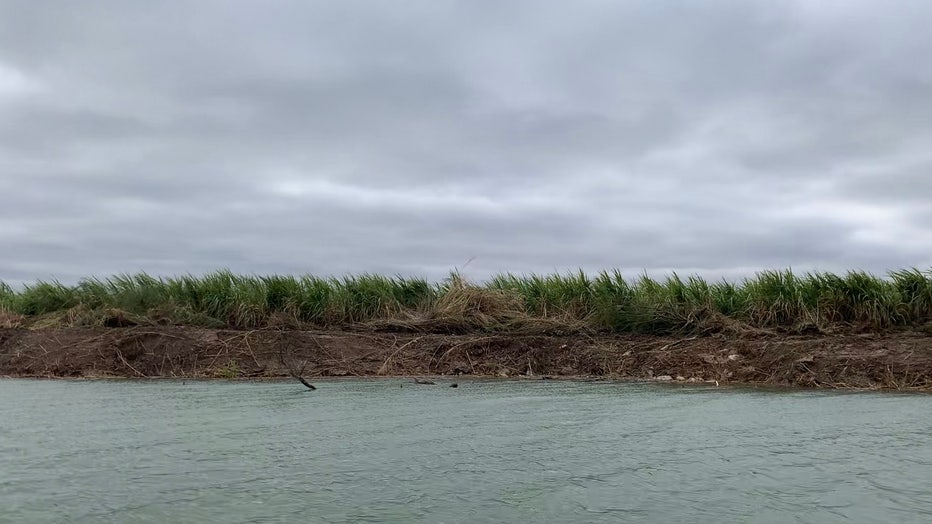 A large swath of private riverfront land on the Rio Grande south of Mission, Texas, is seen on Thursday, Nov. 14, 2019. The nonprofit advocacy group We Build The Wall has boasted on social media it is building a private wall with permission of the la

But We Build The Wall’s President and Founder Brian Kolfage told Border Report on Tuesday afternoon that his organization is not building a border wall, at least not yet, but is merely clearing and prepping the private sugar cane fields located south of the town of Mission, Texas.

“We’re not proceeding with building a wall at this time. We are prepping and clearing the land for construction,” Kolfage said via phone in a nine-minute conversation.

He added that the land clearing is continuing at this time.

Kolfage said that his organization’s construction firm, Fisher Industries, had received a letter from IBWC telling them not to proceed with building a wall until all surveying and, in particular hydraulic studies are complete. And he stressed that no border barrier panels have been put up.

“Fisher Industries received it,” Kolfage said about the letter. “It said something like, 'Don’t construct the wall until the hydrology is studied.'”

Kolfage said the letter was in line with most construction projects, which operate “in phases” and require different level of permitting as building progresses. In this phase of clearing fields, he said he does not need IBWC’s permission.

“There’s not been a stop order. There has been no legal injunction,” Kolfage said. “The IBWC has no control over us clearing sugar cane … Any private property owner does not need IBWC’s permission to cut down sugar cane. We can go burn it down if we want to. They have no control.”

“We are not required to have anything from IBWC to clear the land,” he said.

Border Report received the letter on Tuesday through a Freedom of Information Act request.

In a phone conversation with Speener earlier Tuesday, she said the agency’s review of the project has not begun. “We have not yet received the information that we need in order to conduct the review,” Speener said.

The review will ensure that the 1970 U.S.-Mexico Water Treaty is not violated, she said.

“One of the main things we consider of our review of projects in the flood plain is whether those projects are consistent with the 1970 Boundary Treaty, which prohibits construction of works that would obstruct the normal or flood flows of the river,” Speener said.

But Kolfage said his company has hired their own contractors and surveyors to study the land and has spent weeks gathering information. He said they also sent their preliminary construction plans to IBWC for review to build a border wall.

“We’re going to build a border wall,” he said, stressing that will be done once proper permitting is achieved. But he added that they are cognizant “of million-dollar mansions” on the river, and the effect that construction could have on the Rio Grande at this point.

Border Report was the first to report on the land clearing on Thursday, which would be the first private wall project in Texas. Video from a riverboat tour shows miles of carrizo cane and riverfront brush excavated by heavy machinery on private property. The landowner, Lance Neuhaus, confirmed to Border Report that he had given the We Build The Wall construction crew permission to be there.

Read a Border Report story on We Build The Wall clearing land in South Texas.

We Build The Wall has boasted about clearing land on a private homeowner’s 6,000-acre riverfront property on social media in multiple videos, including one soliciting donations for money so they can continue to build the wall.

Cortez said he was informed by Border Patrol on Tuesday morning of these developments.

Cortez said he was relieved. “The river environment, to me, already is a natural barrier,” he said regarding the need for a wall on the riverfront.

In a Facebook post by “Foreman Mike” on the We Build The Wall site, Mike bragged they were in the Rio Grande Valley “building 3-point-5 miles of border wall” with private funds … because he said the federal government has not built miles of new border wall, as promised. “We’re tired of taking this crap from Congress,” he said.

Roy Snipes, a Catholic priest from Mission who took Border Report on a river tour to see the clearing, called it an “abomination” of “sacred river lands.”

The land is located near the National Butterfly Center, which has been exempted by Congress from federal funds being used to build a border wall on its site. But center executives and local environmentalists have expressed concern of the damage that building in the flood plain would cause to the river.

“Anything that might deflect flood water into Mexico — like a border wall on the riverbank — is a treaty violation,” Sierra Club Borderlands co-chairman Scott Nicol said.