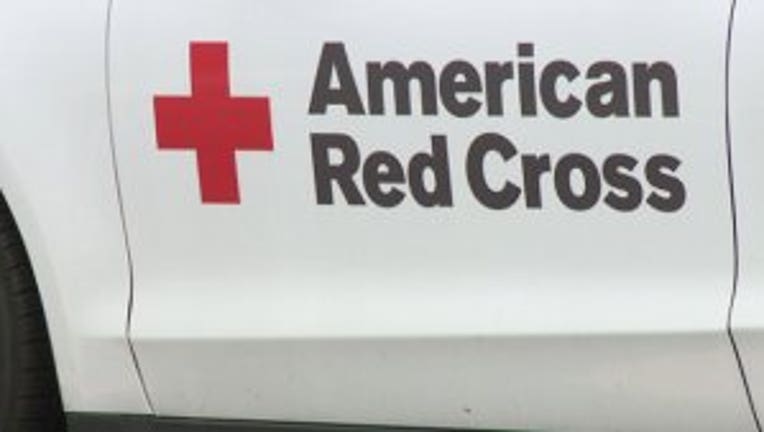 MILWAUKEE -- There were three separate fires in Milwaukee Monday night, December 5th and Tuesday morning, December 6th. The Red Cross is helping those who were displaced -- and Red Cross officials said this is their busiest time of the year.

Milwaukee firefighters encountered heavy flames at a home near 12th and Wright early Tuesday morning (around 3:30 a.m.). There were no injuries -- and the home was vacant. 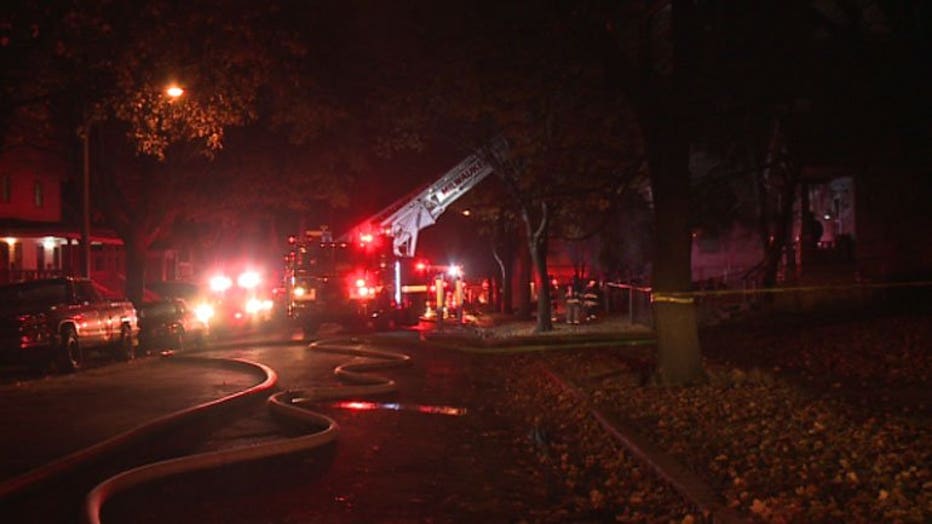 Fire near 12th and Wright

An hour later, around 4:30 a.m., fire crews were called out to another house fire at 83rd and Acacia. Officials said no one was home at the time of the blaze -- and no injuries were reported. 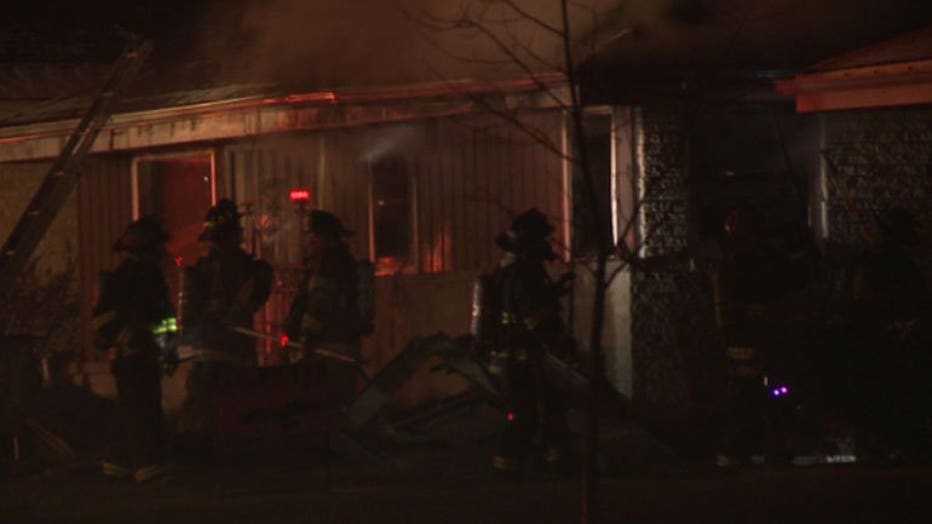 Fire near 83rd and Acacia

On Monday night, December 5th, firefighters responded to an electrical fire near 13th and Hayes. Eight people were displaced, but no one was hurt. 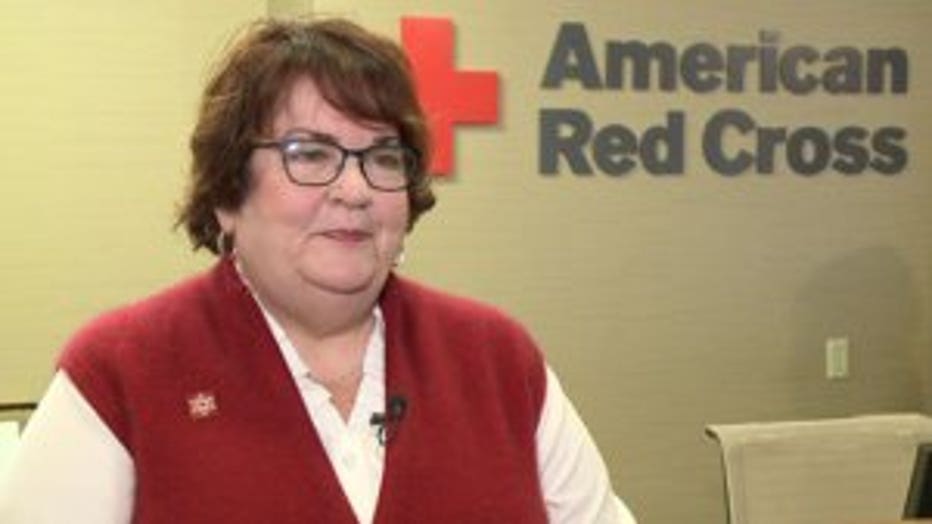 "What we do is make sure they have food, clothing and shelter," said Patty Flowers, Red Cross regional CEO, Wisconsin region.

Red Cross officials said they respond to more fires over the holidays than any other time of the year.

While the overnight fires in Milwaukee did not appear to be caused by cooking -- Red Cross officials said it is the most common cause of fires over the holidays.

"Our number one thing is when you're cooking at the stove, don`t leave it. Don`t go in the room and sit down," said Flowers. 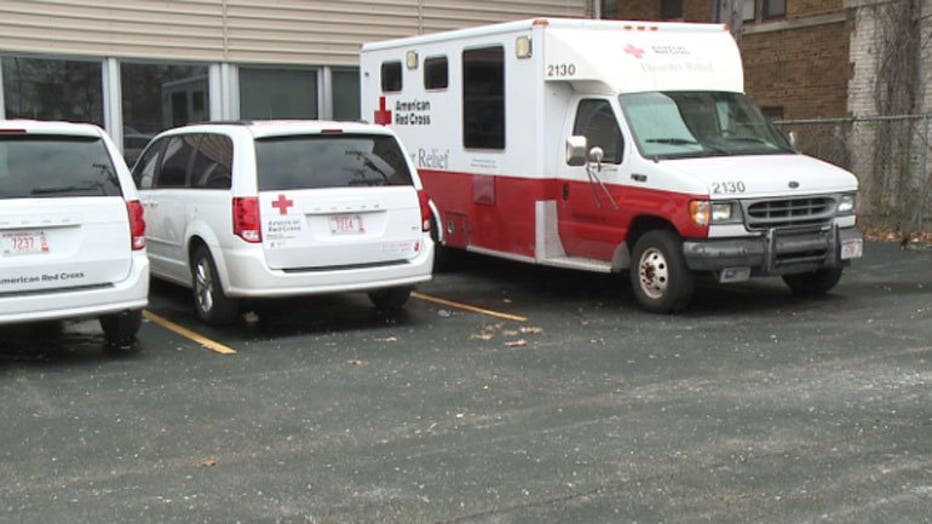 "We beef up the schedule quite a bit. We're always looking for volunteers," said Flowers.

Red Cross officials said you should be sure to install smoke alarms in your home -- and make sure they have fresh batteries.

The Red Cross trains volunteers for disaster response throughout the year.