MILWAUKEE -- Saturday, Jan. 11 marked National Human Trafficking Awareness Day -- and people in Milwaukee spoke out about the "silent epidemic," with Milwaukee considered a major hub. An event at the Convergence Resource Center in Milwaukee was aimed at helping men make a change.

"It's everywhere and it doesn't discriminate," said Arnold Cifax with the Convergence Resource Center.

"When we look at the danger and activity this industry does, it's at a magnitude that, it's a problem all of us need to be focused on," said Rep. Jason Fields, D-Milwaukee. 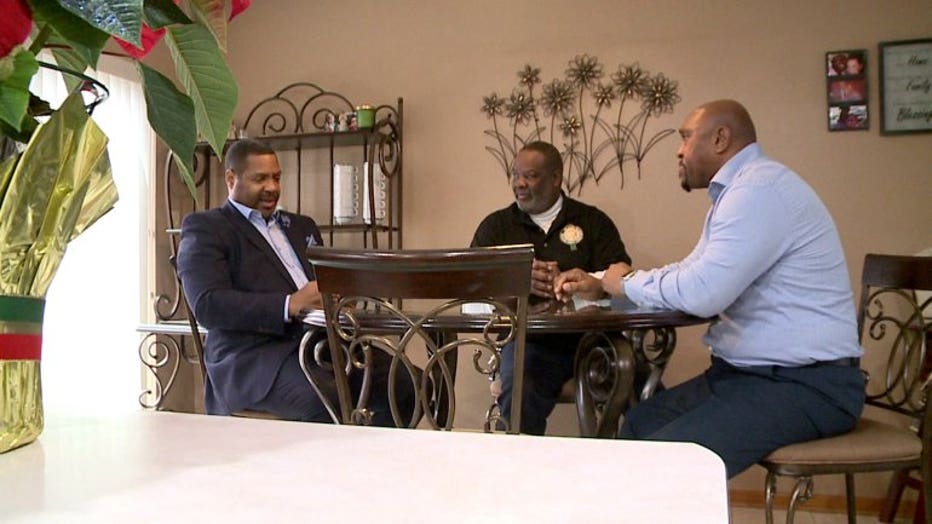 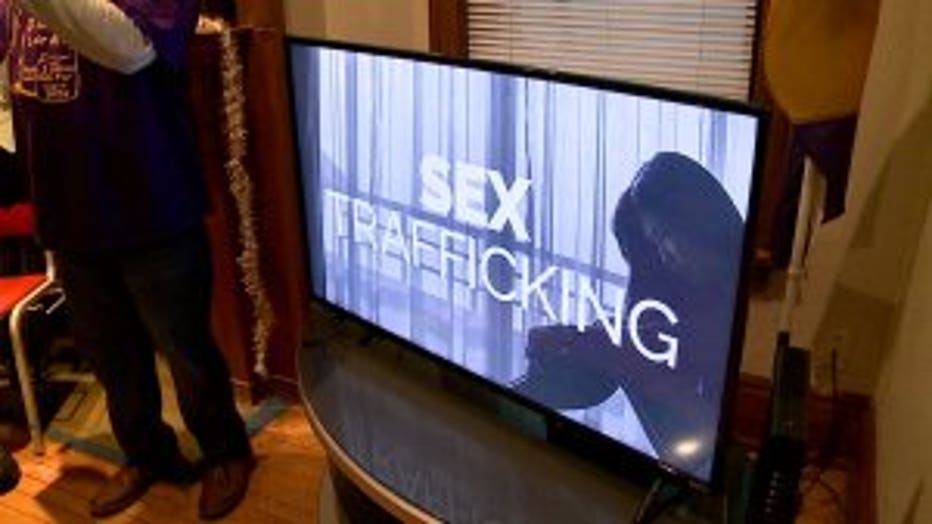 Rep. Fields had worked to make a difference at the Capitol and in the community, informing people of the signs.

"We passed a law that made it even more detrimental to criminals who purported getting away with sex crimes," said Rep. Fields. "We work with men to spread the word. We educate."

The Convergence Resource Center's HEMAD campaign is a year-round movement aimed at allowing men to take a stand against human trafficking by educating them about the problem -- and encouraging them to sign a pledge to pass along that education to other men "to eradicate the business of human trafficking for our women, for our men, and for the world." The program encourages men "not to stand by and let the industry of human trafficking benefit off of the back of the innocent." 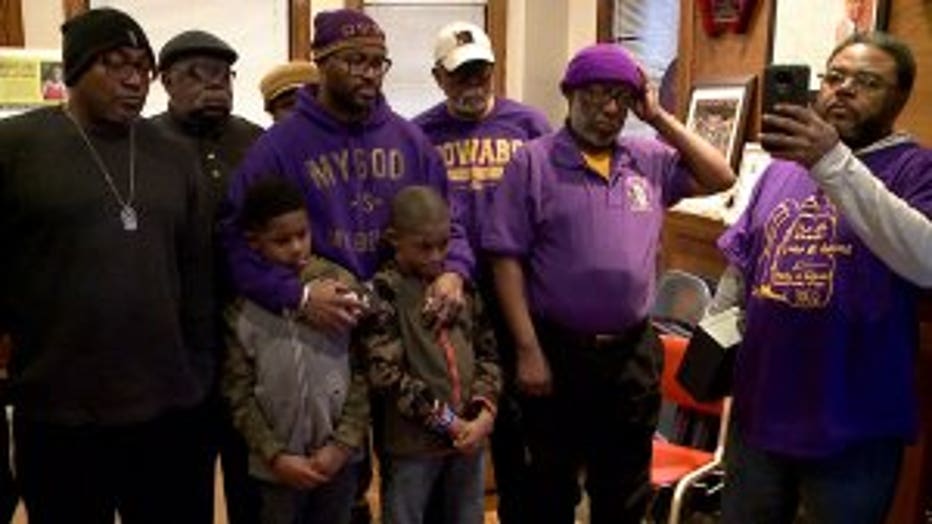 "If you take the pledge, you are pretty much saying, 'Yeah, if I see something, I am going to say something,'" said Cifax. "'I am going to be involved that way.'"

"We have now superseded over 8,000 as far as taking that pledge," said Cifax.

Those involved with this campaign watch a video that shows the impact and trauma of associated with human trafficking before signing the pledge.

"The more we get the word out, the more people know, the more that some things can change for the betterment of those who have been victimized in human trafficking," said Cifax. 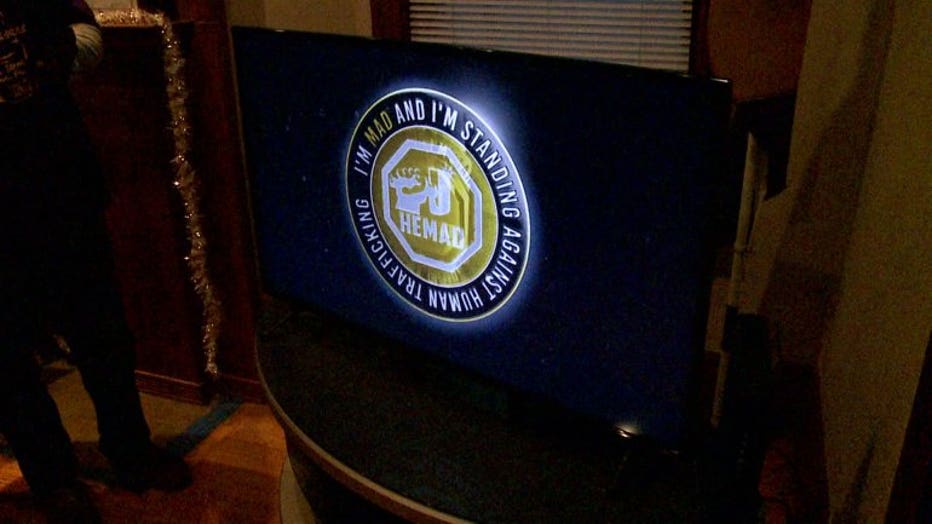