A cornerstone of the community is speaking up against racial inequality.  At St. Francis Assisi church -- where the first events in the Milwaukee's civil rights demonstrations decades ago -- the community gathered.

The group hopes to change the future. 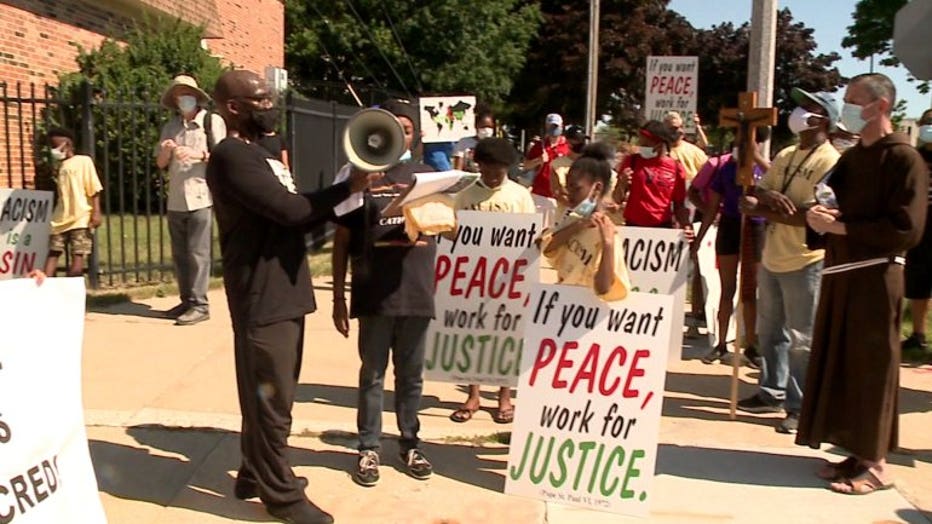 "To work with greater resolve in the need for justice, the right to justice, to right the wrongs that have been too long part of our American fabric," said Father Mike Bertram.

The Black Catholic March for Racial Justice began with a prayer. Bertram shared messages as the faithful set out on a mission -- taking their voices and signage to the streets.

"It's very emotional, it's something we can't sit by anymore and let this continue," said demonstrator Annette Lucchesi. 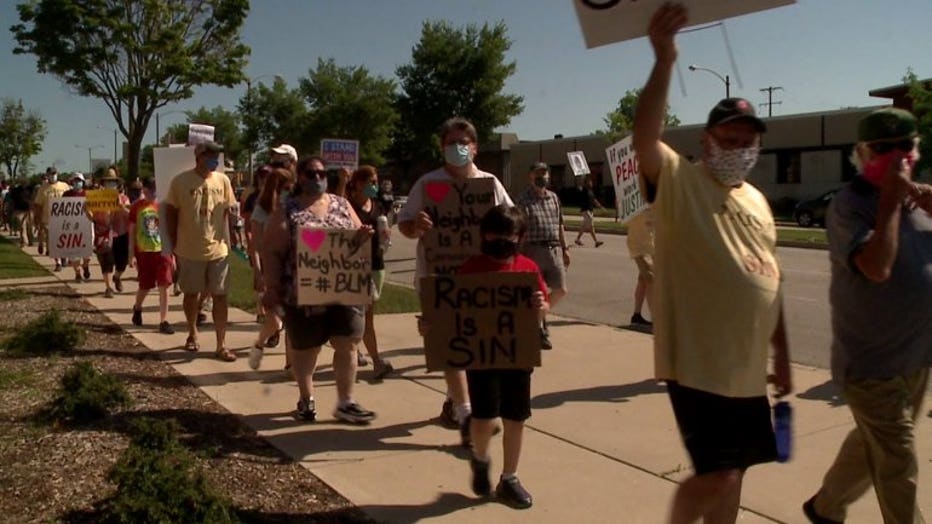 The group's journey took them to spots where the church was of service to African-Americans -- like the former site of Blessed Martin de Porres Parish and St. Benedict the Moor Parish. 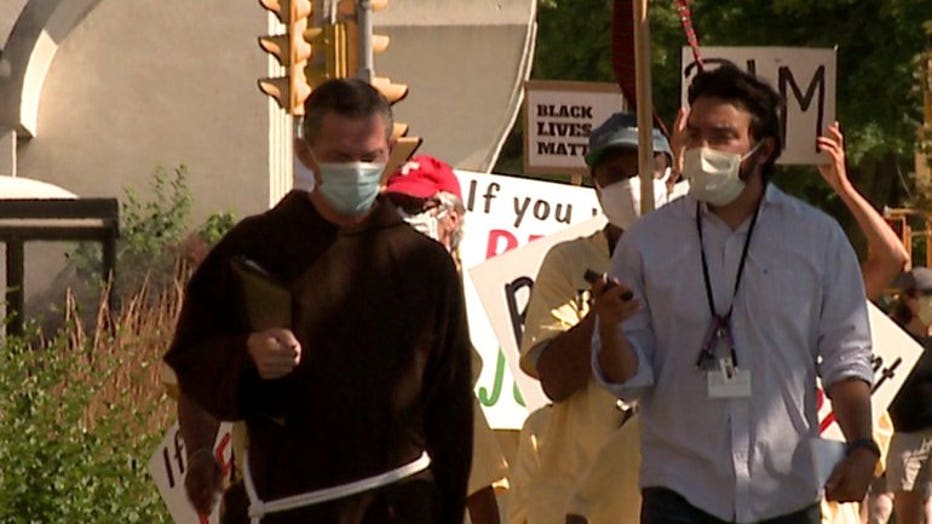 Demonstrators addressed the plight of African Americans and human life as a whole.

"We are all one family. We need to start behaving that way, someone has to stand up and say it," said Mary Woods, chairwoman of the Black Catholic Ministry Commission. "That is the foundation of our church-- there's dignity in life, life has sacredness."

As they marched their way through the streets, they hope their messages touch hearts and garner support to get us one step closer to equality.

"It will give people something to think about, and maybe understand some of the issues and further educate themselves," Woods said. "We all need to speak up."

The group later took a pledge of action to reflect internally and become the change they want to see. 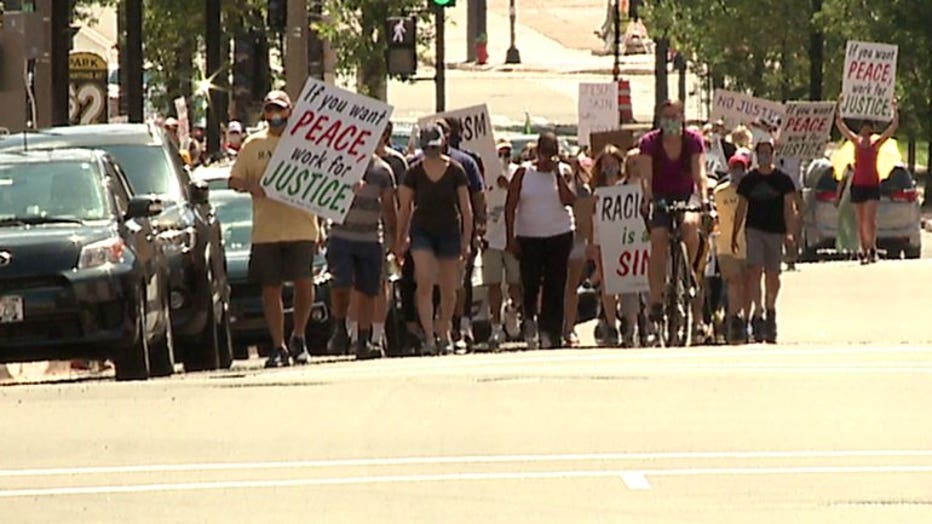