RACINE COUNTY (WITI) -- Three missing children, ages 10, 8 and 2, were recovered by Racine County Child Protective Services staff in Mexico and returned safely to Racine on Friday, May 15th. That's according to a news release issued by Racine County Executive Jonathan Delagrave on Saturday. 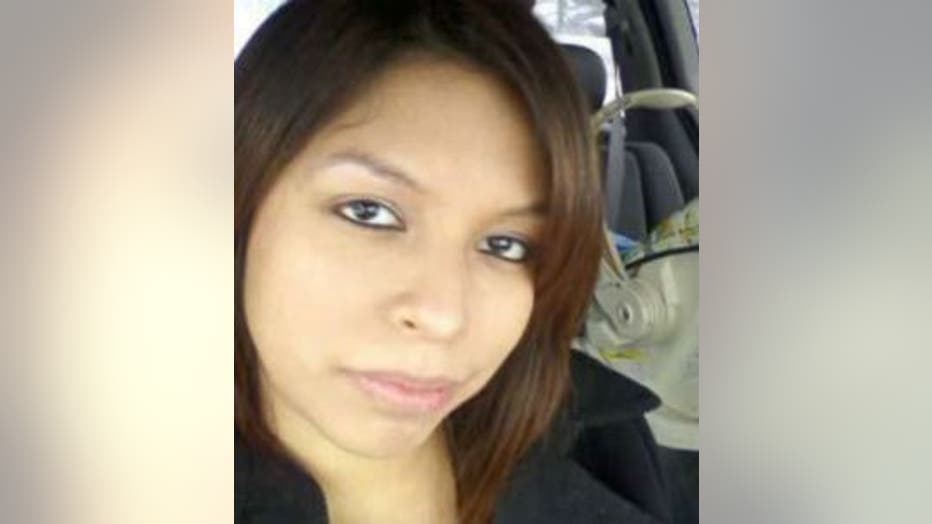 The children went missing on February 5th -- and were believed to be endangered. They were in the company of their mother, Amanda Ibarra Gasca, and Ivan Ruiz. According to the news release, all attempts to locate the children locally were unsuccessful, and it was suspected that Gasca and Ruiz fled the United States with the three children to escape authorities and warrants issued for Ruiz’s arrest related to child abuse charges.

"I'm sure there was a lot of sleepless nights because obviously, you don't know what's going to happen," said Delagrave.

The news release says it was later determined that Gasca and Ruiz had entered Mexico and left the children with a relative in Silao, a city in the west-central part of the state of Guanajuato in Mexico. The children are U.S. citizens who had spent their entire lives in this country before they went missing. Due to concerns about their safety and well-being, the Racine County Human Services Department collaborated with federal and local units in multi-state, coordinated efforts to bring the children home.

"It was kind of a two-steps forward and one-step back, but we persevered and got it done," said Delagrave. 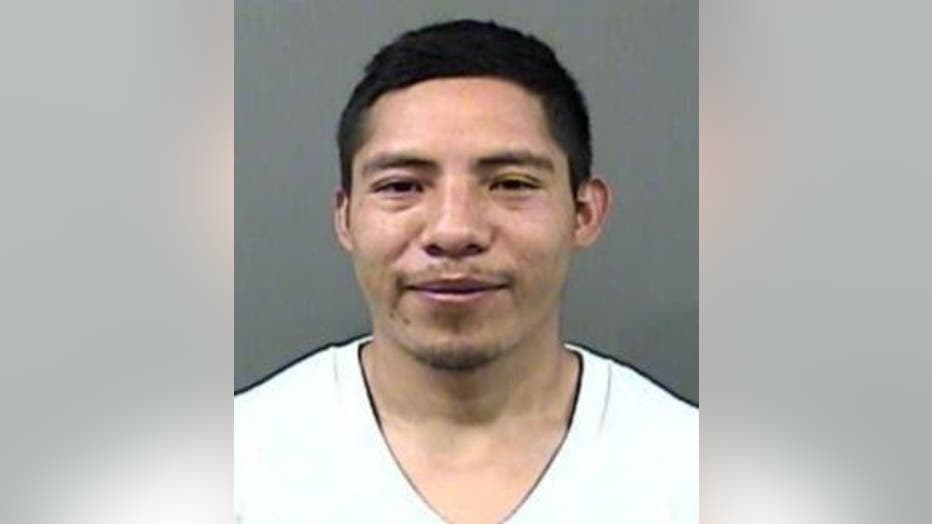 On Thursday, May 14th, two Racine County Child Protective Services staff traveled to Mexico City where they worked closely with the U.S. Embassy to secure the retrieval of the children from Guanajuato, Mexico. On May 15th, the children were allowed by Mexican authorities to return to the United States where they were welcomed by close family members.

“Through the hard work of our Human Services Department, we were able to successfully return these children to Racine. We accomplished what we set out for, which was to obviously get the kids back to their relatives in a safe fashion,” said County Executive Delagrave.

Gasca and Ruiz remain in Mexico, their exact whereabouts are unknown. That part of the investigation is in the hands of Mexican authorities.