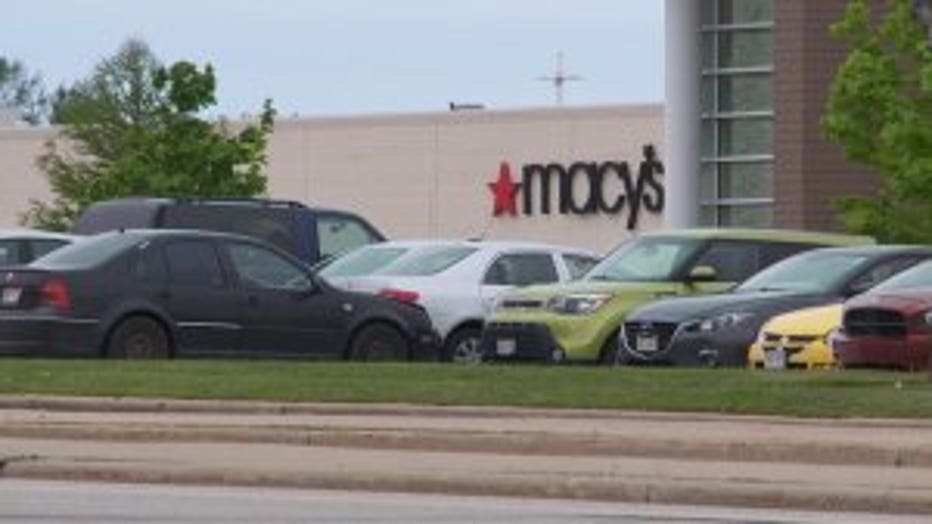 Wauwatosa police say there's nothing to indicate that drug deals are increasing at Mayfair, or that it is becoming a dangerous place. The guns and drug bust simply came down to good police work.

"Officers sometimes have a sixth sense that something isn't right with a particular individual or vehicle," said Lieutenant Brian Zalewski, Wauwatosa Police Department. 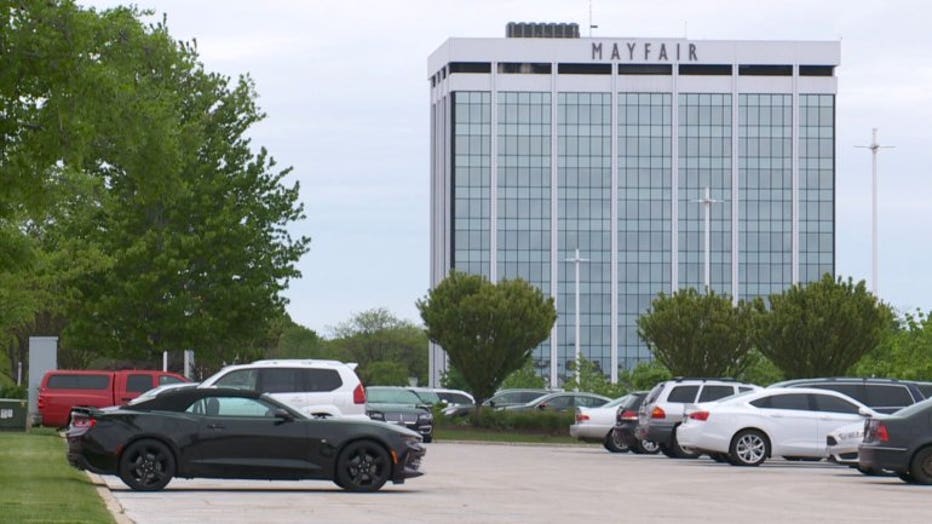 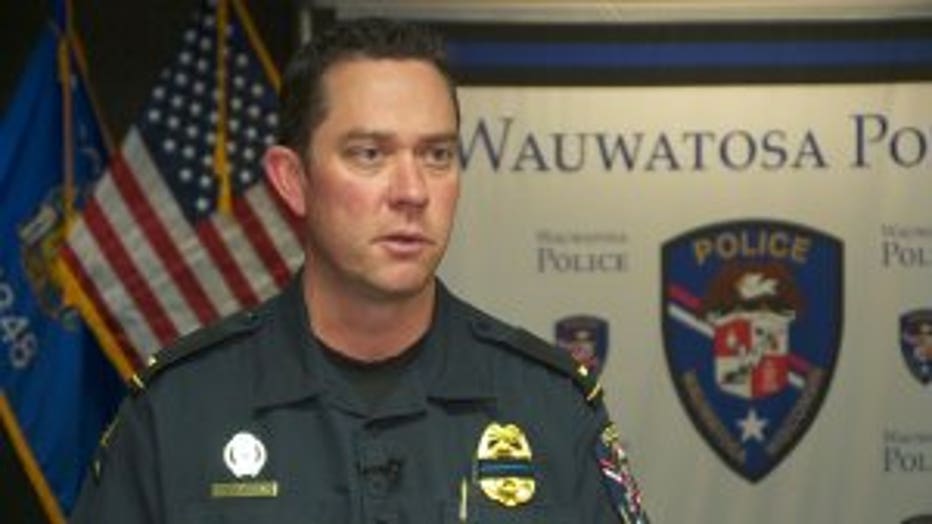 Lieutenant Zalewski with the Wauwatosa Police Department, says an officer spotted a white Dodge Caravan in the parking lot on May 7th. The plates showed it was reported stolen by Milwaukee police.

When the driver returned to the van, Zalewski says police discovered a stolen pistol, 24 grams of heroin and 29 grams of fentanyl. 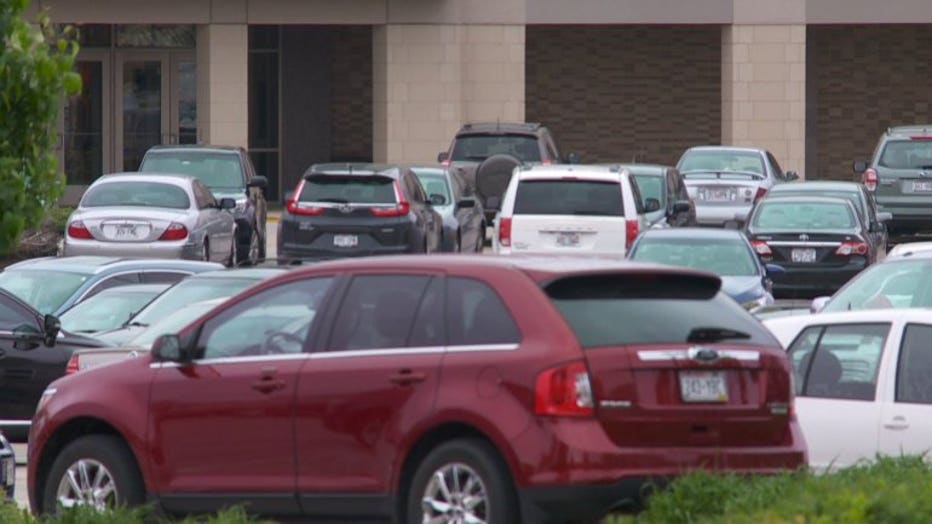 "There were two people that fled on foot in that case, both were taken into custody and arrested. Two guns were recovered, 30-plus grams of heroin were recovered," said Zalewski.

Amari Hampton has been charged in the first incident. Maurice Gaillard and Cornell Jenkins face charges in the second. Surveillance video from inside the mall indicates no drug deals went down on either day. Rather, Zalewski says the suspects were likely at the mall to do what everyone else is there to do, but couldn't fool a vigilant officer. 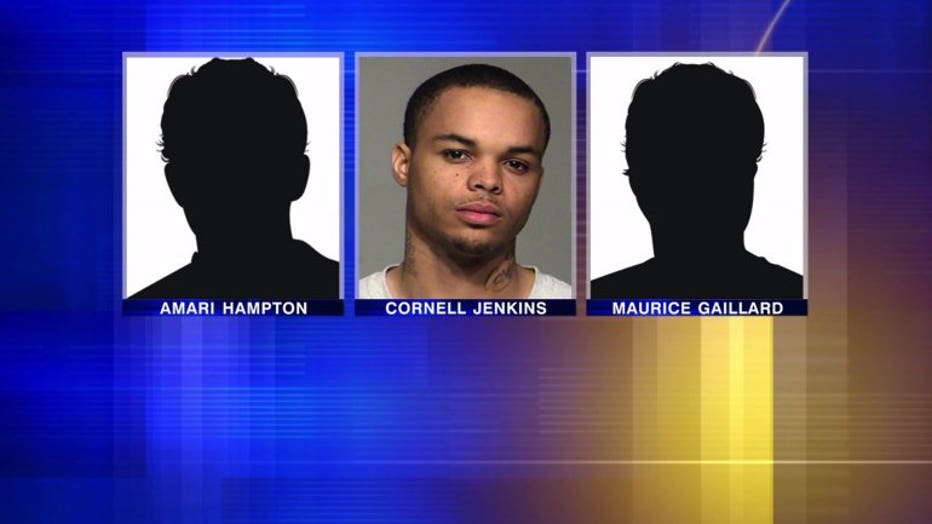 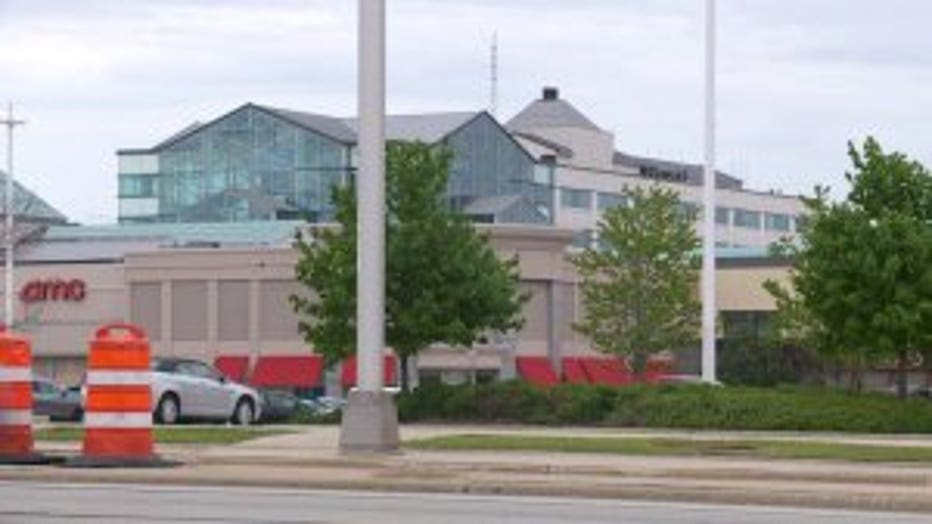 "It's one of the busiest places that people visit in Milwaukee County, so you see a high volume of traffic here. These types of things are going to occur. The fact that two days in a row, our officer was out there patrolling and looking out for these types of things; indicates what a good job the police do proactively to take these people off the streets," said Zalewski.

The two incidents are not connected.

FOX6 News reached out to Mayfair Mall for comment but have not heard back.