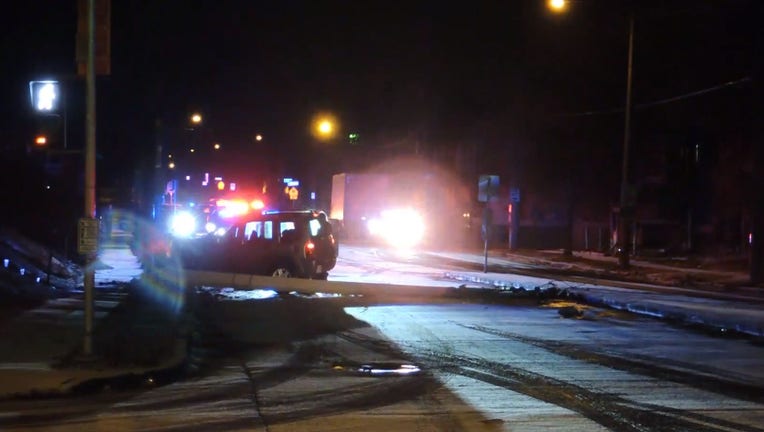 WAUWATOSA, Wis. - One person was arrested Wednesday night, Feb. 9 following a police pursuit and crash. It began around 9 p.m. near 66th Street and Revere Avenue in Wauwatosa.

According to police, officers were called to the area for a domestic incident. Upon arrival, the suspect fled the scene and pursuit was initiated but then terminated.

Police say the suspect returned to the residence a little after 11 p.m.  -- at which time police were called again. The suspect was located, and a traffic stop was initiated near 65th and Lloyd. The subject initially stopped but then fled from officers again.

Another brief pursuit was initiated but terminated near 59th and Lloyd. 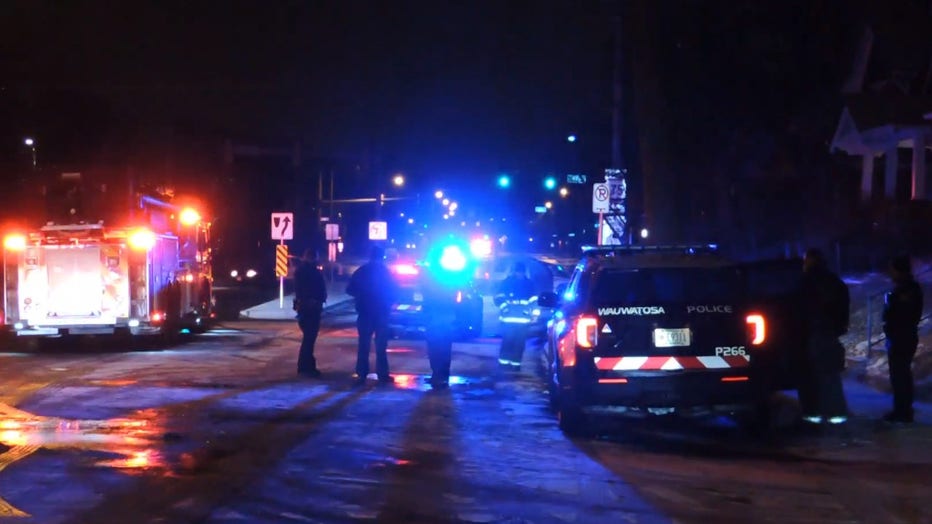 While officers were checking the area, they located the vehicle which had crashed in the area of 47th Street and Lloyd Street. The driver was arrested and was transported to the hospital upon request but later refused medical treatment.

Milwaukee police are investigating a serious motor vehicle accident that occurred on Thursday, Feb. 10 near 80th and Morgan.

Milwaukee Public Schools is set to reevaluate its COVID-19 policies.