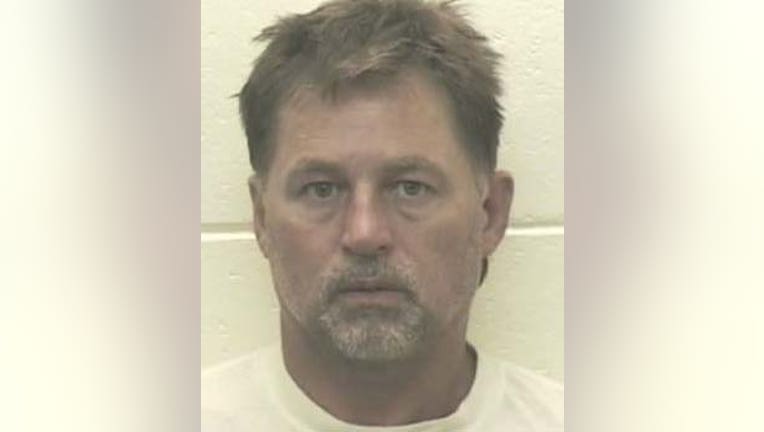 PESHTIGO (WITI) -- 48-year-old Brent Kaempf has been charged with first degree intentional homicide in the death of Patricia Waschbisch in Peshtigo.

A criminal complaint in the case says officers responded to a home on Thompson Street in Peshtigo on Monday, April 28th for a report of a deceased person inside the home.

The complaint says officials discovered Waschbisch inside the home, and discovered two knives near her body.

Police interviewed two individuals, who said they had invited Kaempf and Waschbisch over to their home that night for a bonfire and some drinks -- according to the complaint.

The complaint says Waschbisch's daughter was also at the home that night, and stayed the night at the home, while Waschbisch and Kaempf returned to the home on Thompson Street.

Eventually, Washbisch's daughter was taken home, and that is when her mother's body was discovered inside the home on Thompson Street -- according to the criminal complaint.

Kaempf's vehicle was not at the home at the time the body was discovered -- according to the complaint.

On April 29th, at 3:00 a.m., a Wauwatosa police officer observed a man sleeping in a vehicle near a closed business. The man identified himself as Kaempf, and the man was detained in Wauwatosa -- according to the complaint.

When interviewed by police, Kaempf told them he had run away from home because he had killed his girlfriend, according to the criminal complaint. Kaempf told officials the two had dated for a number of years, and had been living together in Peshtigo.

It is unclear what Kaempf's motive was in the killing.

If convicted, Kaempf could face life in prison.