Wauwatosa police offered an update on Monday, Nov. 8 related to a shooting incident at the Radisson Hotel at Mayfair Road and North Avenue over the weekend. Three officers were wounded in that incident. Previously, it was reported there were two injured officers.

WAUWATOSA, Wis. - Wauwatosa police offered an update on Monday, Nov. 8 related to a shooting incident at the Radisson Hotel at Mayfair Road and North Avenue over the weekend. Three officers were wounded in that incident. Previously, it was reported there were two injured officers. 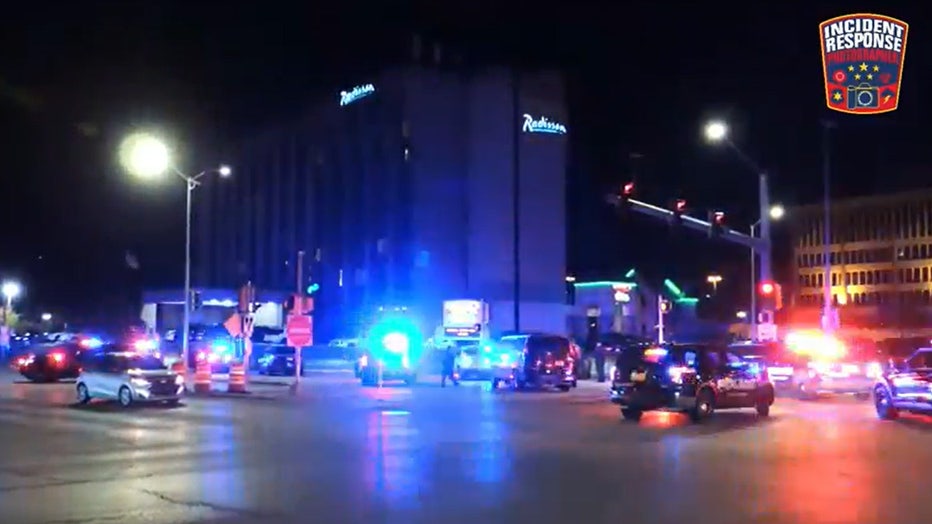 "I have to tell you that's no call any chief wants to receive," said Wauwatosa Police Chief James MacGillis.

"The officers are doing well -- they are recovering and they are in good spirits," MacGillis said. 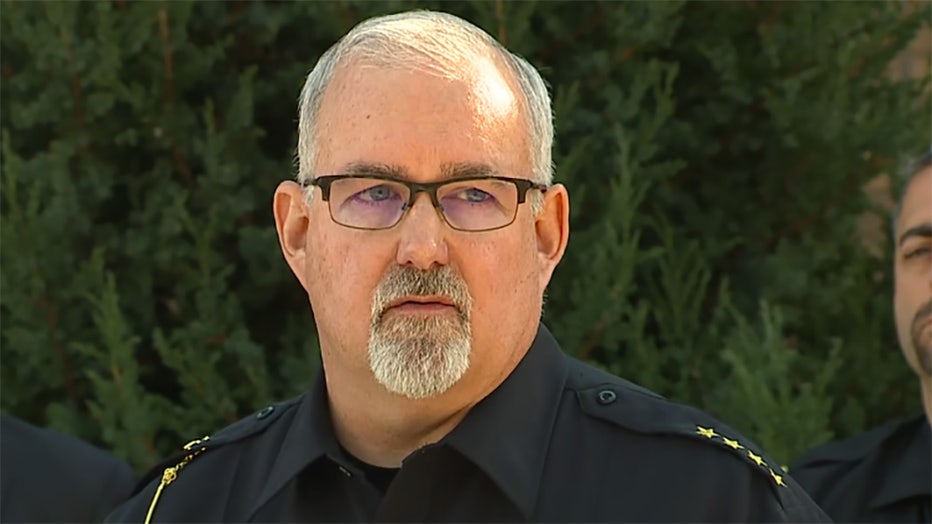 Detective Lt. Shane Wrucke explained in detail how the shooting incident played out. He said around 10:30 p.m. on Saturday, Nov. 6, officers were dispatched to the hotel for a report of shots fired. The officers were directed to the second floor – and confirmed shots had been fired in a hallway.

While checking rooms in the hallway, the officers attempted to make contact at one room and were met with gunfire from inside. Officers returned fire, however, the suspect was not struck. Moments later, the suspect left the room – and was taken into custody. Two firearms were recovered inside the hotel room. 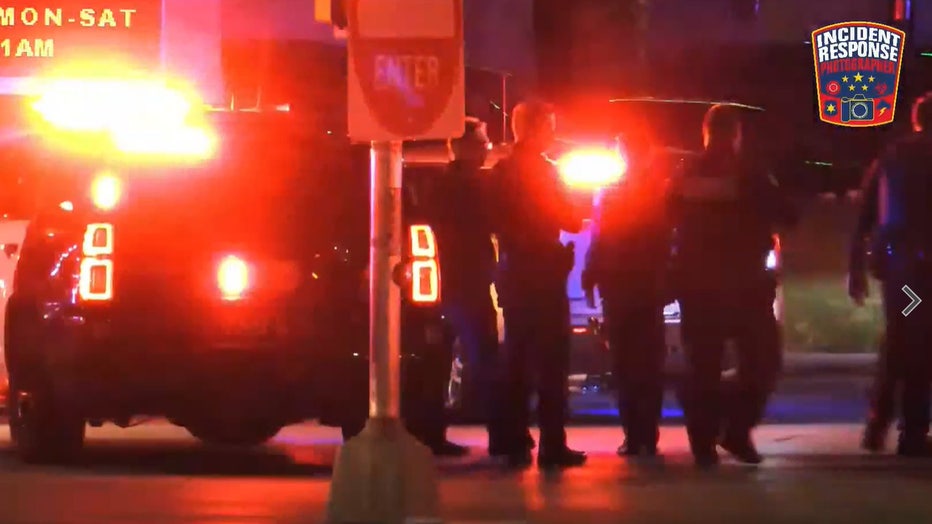 Officials identified the suspect on Monday as 33-year-old Kenneth Burney of Milwaukee. Charges will be referred to the Milwaukee County District Attorney's Office in the coming days.

"This was a difficult situation," said Wauwatosa Mayor Dennis McBride. "What could have been a very tragic situation was tamped down and the community was protected." 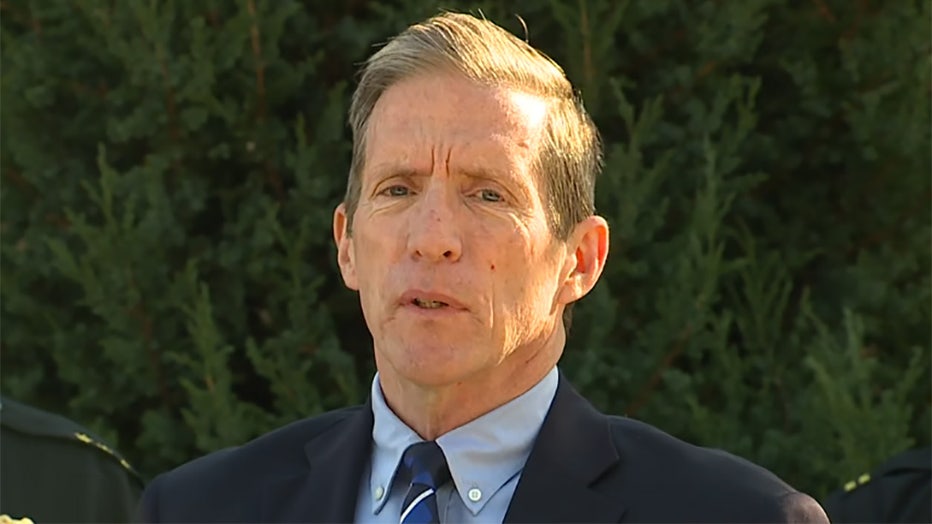 McBride also thanked the surrounding communities that offered police help over the weekend.

The Milwaukee Area Investigative Team (MAIT) was activated – with the Milwaukee Police Department handling the lead in the investigation.

Wauwatosa police said on Monday, Nov. 8 that a shooting incident at the Radisson Hotel injured three officers. A suspect has been taken into custody -- a 33-year-old Milwaukee man.

Anyone with information regarding the shooting is urged to call the Wauwatosa Police Department Investigative Division at 414-471-8430.

A man who suffered a severe arm injury when he was shot by Kyle Rittenhouse during a night of protests is expected to testify.

NBA legend Kareem Abdul-Jabbar teed off on Aaron Rodgers in a column Monday after the Green Bay Packers star explained his decision to forgo the coronavirus vaccine.

Veteran LeToi Adams is the oldest player on the UW-Whitewater women's wheelchair basketball team. She only found the sport after tragedy.