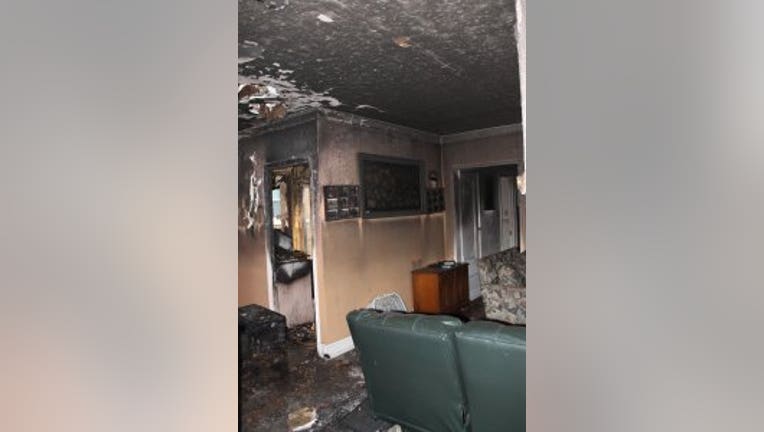 WAUWATOSA -- Wauwatosa fire investigators say the cause of a fire that did significant damage to a home near 65th and Center on Monday evening, July 8 is undetermined.

The Wauwatosa Fire Department responded to the house fire shortly before 7:30 p.m. Monday. Arriving crews were met with moderate fire and smoke on the first floor of the single story home. The fire was placed under control in less than 20 minutes.

No one was at the home at the time of the fire. Officials say the residence suffered significant fire damage to the kitchen and smoke damage throughout the house.

While the exact cause of the fire is undetermined, it appears to have started in the kitchen on the stove top. The fire does not appear to be suspicious.