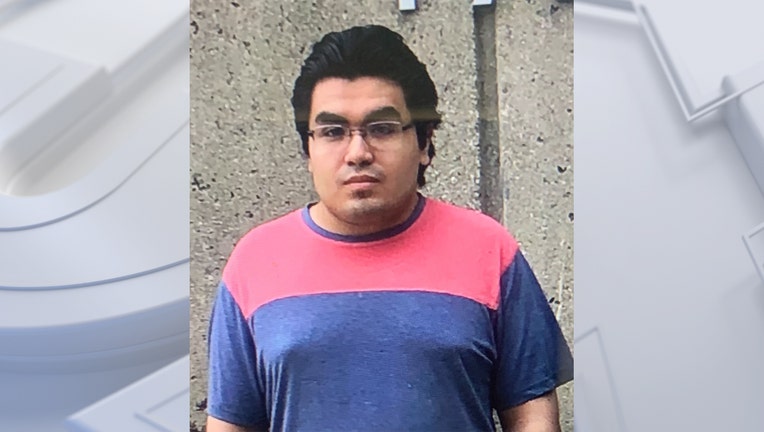 WAUWATOSA, Wis. - The Wauwatosa Police Department is asking for the public's help in a search for critically missing 20-year-old Matthew Perez.

Perez was last seen Thursday, Oct. 21 around 8:40 p.m. near Watertown Plank Road and Discovery Parkway. He is believed to be off his medications for mental health conditions.

Perez is described as 5'6" tall and 180 pounds with black hair and brown eyes. He was last seen wearing a dark gray hooded sweatshirt, black pants and white Nike shoes with a red stripe. He also had a camouflage-print backpack.

Police said Perez is known to frequent West Alis, downtown Milwaukee and the MATC campus. He enjoys parks and areas with water.

Anyone where information regarding Perez's whereabouts is asked to call the Wauwatosa Police Department at 414-471-8430.

Acting Milwaukee Police Chief Jeffrey Norman said on Friday, Oct. 22 that it was newly installed cameras along a northside business corridor that helped provide the crucial lead that brought the Major Harris search to an end.