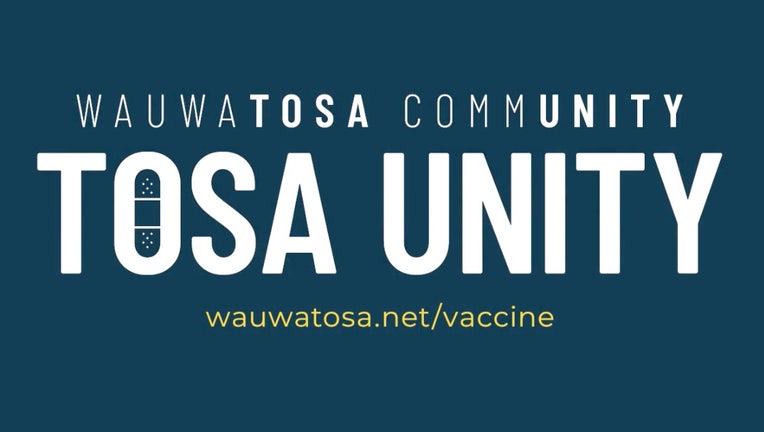 WAUWATOSA, Wis. - The Wauwatosa Health Department announced on Wednesday, Feb. 9 the launch of a new campaign encouraging residents to get vaccinated against COVID-19.

"We did a similar initiative last year, and we saw a lot of success with it in our residents getting vaccinated. This effort is focused on adult residents staying up to date on their vaccination by getting a booster shot, as well as encouraging them to get their children vaccinated."

The news release says during Wauwatosa's first vaccine marketing campaign in the summer 2021, the city saw a 46% increase in their seven-day vaccination average. They also had 1,460 individuals get vaccinated during that two-month period, raising the vaccination rate of eligible adults to 76.3% by the end of the campaign.

To learn more about Wauwatosa's campaign or how to get vaccinated, visit wauwatosa.net/vaccine.