Two candidates running for one Wauwatosa Common Council seat ended Tuesday with the same number of votes. A pending vote could decide the winner.

WAUWATOSA, Wis. - Election day is an exciting time for campaigns as they watch the vote tallies come in. However, for two Wauwatosa candidates, the night never ended Tuesday, April 5.

A race for one of the city's Common Council seats ended in a tie, and one pending vote could decide the outcome.

"I’m still in a state of shock and disbelief," said candidate Sean Lowe.

In the race for aldermanic District 5's seat, incumbent Gustafson and Lowe each received 702 votes at the end of Tuesday's count. 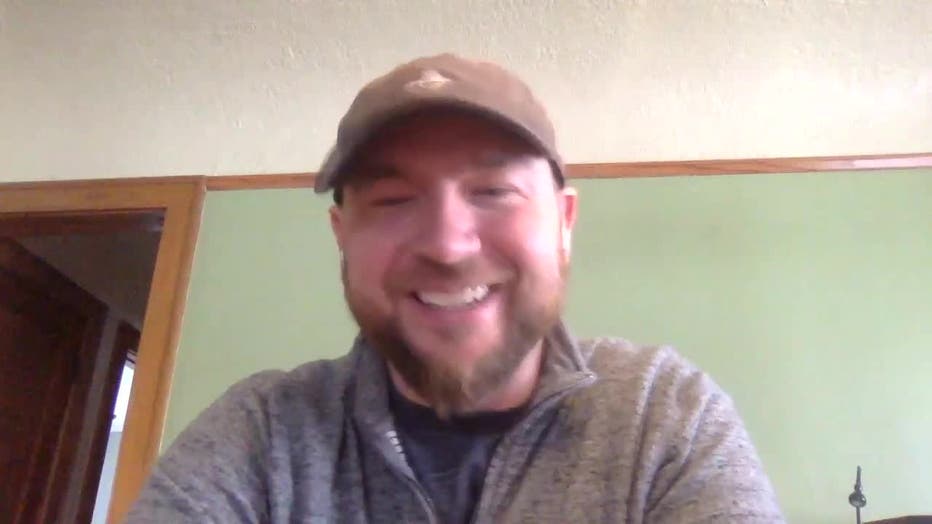 "In a complete state of shock. In a state of wanting to hit refresh 100 times on my phone to see if something changed and updated," said Lowe. 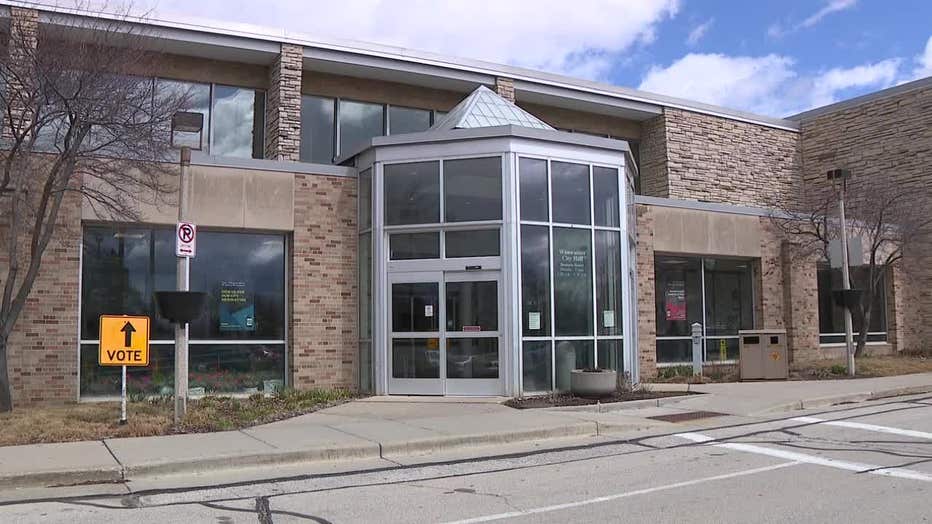 "I don’t think anyone ever expects it to come down to a literal one vote," Gustafson said.

Election officials said that if the voter does not provide what's needed by the deadline, a method of chance could come into play. 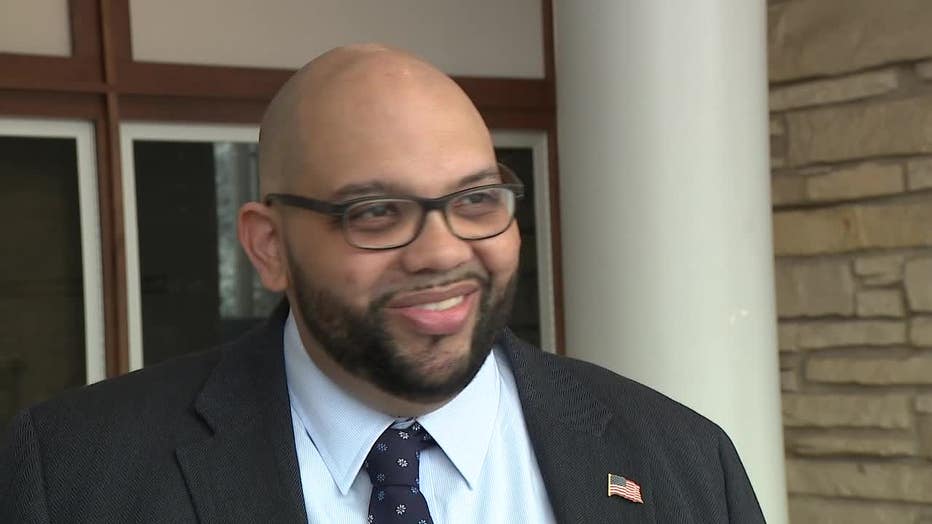 "A coin toss, could be pick-a-card type thing or pull a name from a hat – which is truthfully absurd that we decide based on that," said Gustafson.

As both candidates anxiously await the final count, they said the race is a reminder of why voting is so important.

Each candidate said they are going to try to relax and get back to somewhat of a normal life in the meantime. On Friday, the Board of Canvassers will meet to certify the results.