WAUWATOSA, Wis. - The Wauwatosa Community Affairs Committee on Tuesday, March 30 approved extending the city's mask ordinance until June 16. It was set to expire on April 7.

The recommendation to extend the face-covering ordinance in Wauwatosa will go before the full Common Council for approval next week.

At the same time, the Common Council will appoint the city's interim Health Officer Laura Stephens, officially, into the role she's held for the past nine months.

Health orders in Wauwatosa, and really across Milwaukee County, have allowed for school to resume. It is in that vein that the committee approved the face-covering extension, ensuring it is in place through the end of the school year.

Likewise, it has allowed businesses to reopen. Tuesday's move is one some business owner in Wauwatosa welcomed. 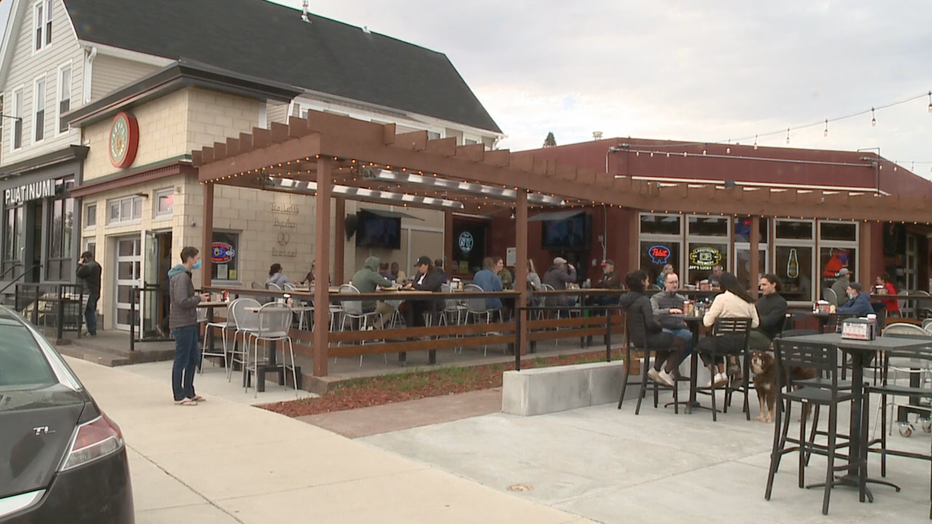 The vibe at Leff's Lucky Town is completely different than it was a year ago. The long-time bar shuttered for several months as the pandemic ballooned in southeastern Wisconsin.

"Just over a year ago, I call it Black Friday," said owner Chris Leffler. "I look back on the last year, and amazing how many different business models we’ve had."

Leff's and others in town weathered the changes, reopening as local health orders and precautions were put in place. Leffler said it's the only reason the doors are open today.

"Some of them are mandates, some of them are recommendations. The more information we have to follow to keep people safe, to keep our employees safe, customers safe, and keep the doors open as much as we possibly can," Leffler said. 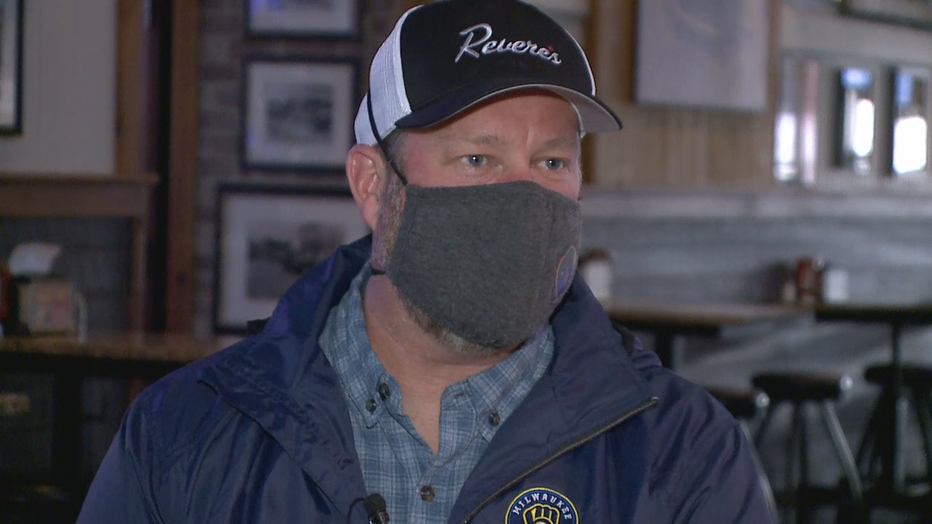 That is why Leffler looks at what the city is considering as a common-sense step.

To the east, City of Milwaukee health leaders reminded the public Tuesday that masking is essential as case numbers start to creep in the wrong direction. Milwaukee's mask ordinance is in effect through the duration of its health and safety order.

Whether it's in Milwaukee or Wauwatosa, businessmen like Leffler are looking forward to when health experts say the mandate can be no more.

The Wisconsin Supreme Court is set to rule on Wisconsin's mask mandate -- before the governor's current order expires April 5.