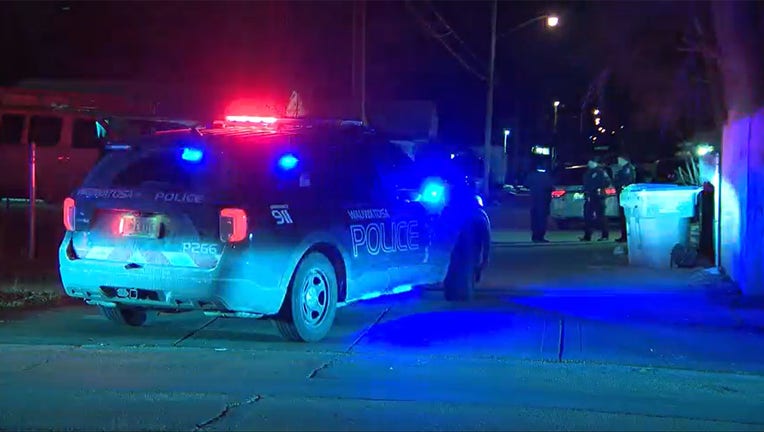 WAUWATOSA, Wis. - Officers responded to a report of a carjacking on Raymir Circle in Wauwatosa around 8:20 p.m. Thursday, Feb. 3.

The victim said they were approached by two subjects, one armed with a gun, who forcibly took her vehicle, a Honda Odyssey van.

The subjects fled in the vehicle, which was then located by responding officers in the area of 70th and Capitol. 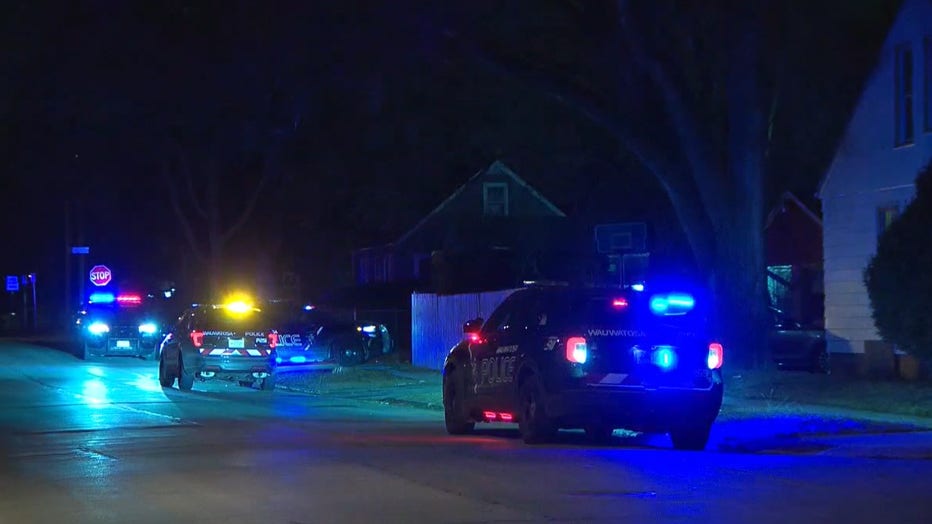 Scene near 65th and Marion

A brief pursuit was initiated that ended when the subjects crashed into an unoccupied parked vehicle and fled on foot near 65th and Marion.

A K9 search was conducted for the subjects with negative results.

The van was recovered and no injuries were reported.