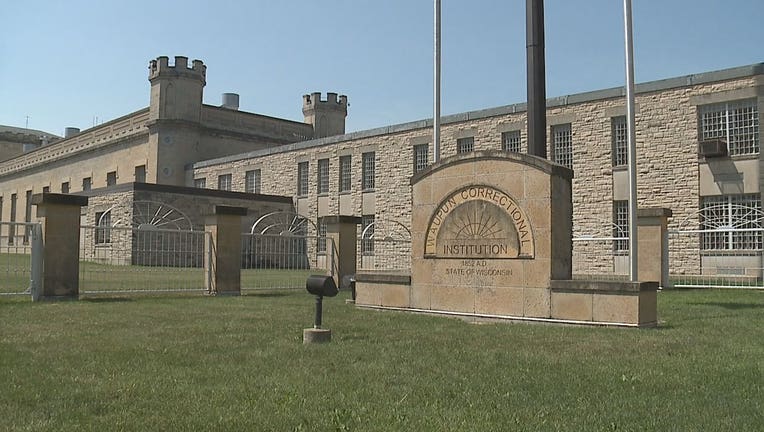 WAUPUN, Wis. - A Waupun Correctional inmate has now been sentenced to an additional five years in prison for a 2019 attack on a corrections officer.

According to the Dodge County District Attorney's Office, a jury found 33-year-old Timmy Johnson guilty of battery by prisoner in July.

The incident began when a corrections officers was passing out medication on June 8, 2019, and Johnson tried to hide his medication – a violation of prison rules. Johnson confronted the officer, the district attorney's office said, and became angry. He was accused of beating the officer repeatedly, hitting him in the head more than 20 times. Another officer pepper-sprayed Johnson and wrestled him to the ground.

The officer who was attacked had serious injuries, officials said. Johnson allegedly bragged to other inmates about how badly he had beaten the officer, according to the district attorney.

Johnson has been incarcerated since 2014 when he was sentenced to 50 years in prison for numerous charges including kidnapping, armed robbery, first-degree reckless homicide and bribery of a public official. In total, the district attorney said, his record includes 16 prior criminal convictions.