City leaders say the water project is ahead of schedule, 85% complete as of Wednesday, but on Tuesday, the plans sprung a leak, and project leaders are worried about hitting a court-ordered deadline.

The water tower bowl at Waukesha’s new pumping station will be raised in January, but before the water can flow, it has to get there and back. Suddenly, that’s a problem. 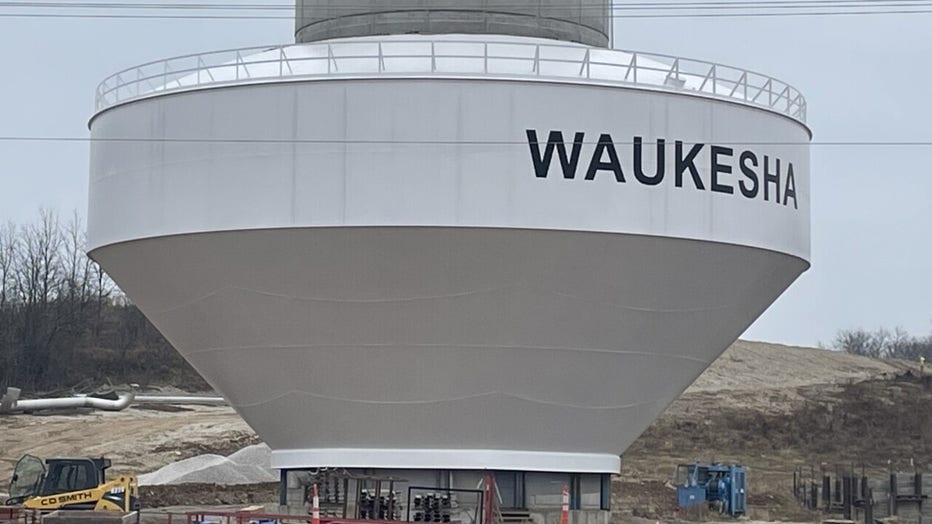 Waukesha Water Utility General manager Dan Duchniak was in Milwaukee County on Tuesday.  He asked a committee to let Waukesha use "three-quarters of an acre" of parks land in Franklin for Waukesha’s pipeline. A Milwaukee County parks manager said contractors hit an MMSD sewer line along the original route.

"It’s a piece that’s missing between one side and the other side that will return the water to the Root River," said Duchniak.

Waukesha proposed paying Milwaukee County $100,000 to use the land for 100 years. Duchniak said that’s well over the $5,000 the city paid for similar sites.

Milwaukee County supervisors rejected the deal in a 3-to-1 vote. 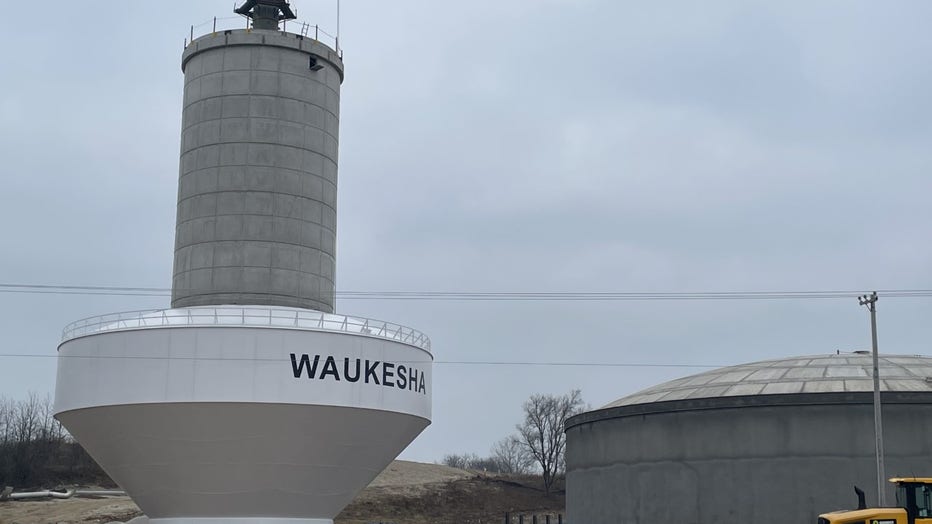 "If we have to spend $1,000 each year to monitor the water quality, that’s a net zero for the county," said Peter Burgelis, Milwaukee County supervisor.

Dubbed the Great Water Alliance, this project has been in the works for two decades. While safe to drink, Waukesha’s current groundwater supply doesn’t fully meet federal radium standards. The city is under a court order to complete the project by September.

"This is the last piece and the construction that needs to take place there is going to take four to six months," said Duchniak. "If we wait until later on, February or March, all the sudden you’re not going to meet our deadline."

Project leaders say there is light at the end of the tunnel, or in this case, water main. Waukesha will meet with the full County Board next week and ask for an amendment. Otherwise, the backup plan is to ask the project’s engineers to look for an alternate pipeline.