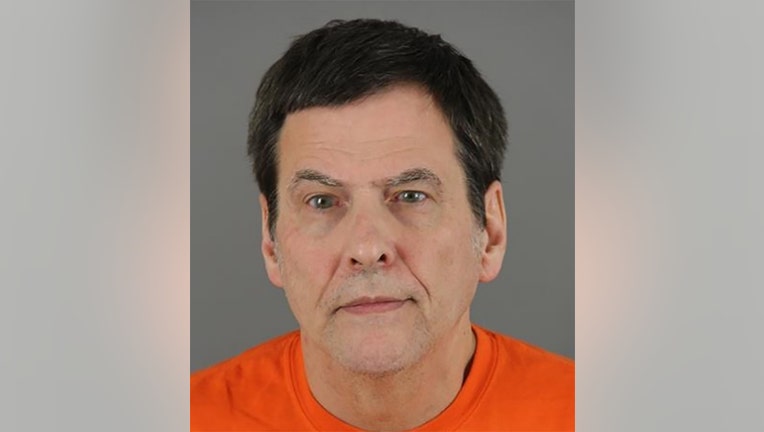 WAUKESHA, Wis. - A Milwaukee man is charged with one count of making terrorist threats in Waukesha between Feb. 18 and Feb. 23.

Prosecutors accuse 61-year-old Timothy Hoeller of making those threats – and it is not the first time his comments have led to charges.

Police were called to a Waukesha "school" on Feb. 23 for a reported threat made by a former employee, since identified as Hoeller. A criminal complaint states Hoeller had made similar threats to the same school in the past. He was sentenced in that 2018 case, in which the school was identified as Carroll University.

Four years prior to the more recent incidents – on Feb. 23, 2018 – a complaint states, Hoeller had been "harassing" the university regarding his employment. He had been terminated as an adjunct instructor at the university in 2017.

The investigation into that 2018 incident revealed a public safety officer got an email from Milwaukee police. That email indicated Hoeller had contacted a law firm who refused to represent him. The firm then got a call from Hoeller, during which he made statements including: "Now I know why the Florida guy did what he did. He is my hero." That comment was allegedly made in reference to an alleged school shooter. 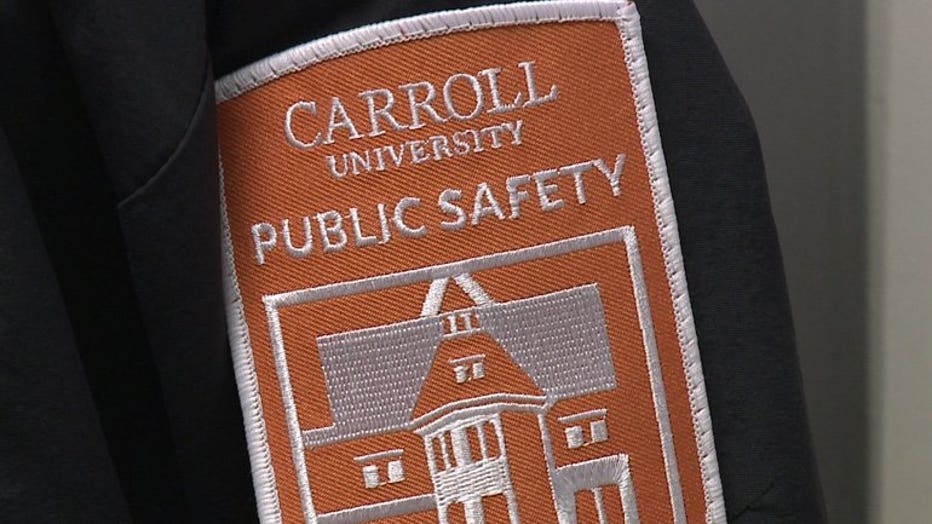 Later, Hoeller allegedly said "when schools back mentally ill people into a corner and don't accommodate them, people get killed." When asked if that was a threat to Carroll, he said no, and said he does not have a gun.

Hoeller was found guilty in the case via an Alford plea of misdemeanor disorderly conduct. He was ordered to serve 60 days in the Waukesha County jail with credit for 49 days served.

FOX6 News also learned a warrant was issued for Hoeller out of Lake County, Illinois – accused of "threatening a public official" that same year.

On Feb. 18, 2022, the complaint states Hoeller sent copies of a letter to several lawyers and court officials regarding a desired appeal of his 2018 plea. The letter stated that others, including Carroll University, "make people commit suicide and have homicidal behaviors, carrying guns onto their property and shooting innocent students."

A letter sent by Hoeller dated Feb. 19, 2022 read "it has become a dangerous situation." He again made mention of "high suicide and homicide increases" in places, including Waukesha.

The complaint states that a victim said she was fearful for her life, as was the school community, as a result of Hoeller's "escalating behavior" since 2018. Hoeller had not been seen on campus, the victim said.

Hoeller was arrested the following day. The complaint states he recognized the letter sent on Feb. 18, and began detailing his employment lawsuits but "was not making sense." Hoeller denied that his statements constituted a threat, instead calling it "a liability." He went on to allege that the university's actions "are the reason why schools/universities are getting shot up."

According to the complaint, Hoeller said he was not going to "shoot up" the school and did not have a gun. Asked if he intended to have someone shoot up the school, Hoeller said someone "would" do it based on the university's actions.

A Milwaukee man has been sentenced to life in prison – convicted of first-degree intentional homicide for a 2020 shooting near 27th and Auer.