Waukesha police said on Facebook early Monday (after midnight): "The Waukesha Police and Fire departments are still on scene searching for the missing 10-year-old boy. If anyone from the community wants to help with the search they can respond to Waukesha West High School at 6:00 a.m., enter through the pool doors, and they will be given an area to search." 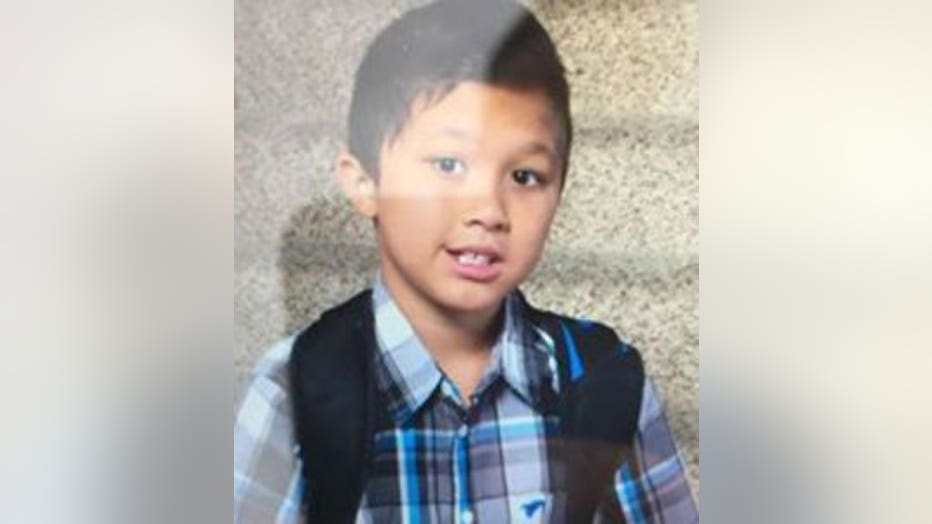 Andrew Ounkham was last seen at approximately 3:45 p.m. Sunday, October 2nd running into a large corn field behind his house.

Ounkham has been diagnosed with Autism Spectrum Disorder and is non-verbal.

He was last seen in his SW Waukesha neighborhood near Stillwater Circle and Oxbow Drive. He was wearing a blue shirt with gray shorts.

There are concerns because the Fox River runs near the corn field where Ounkham was last seen.

Hundreds of neighbors came out of their homes to help out. At one point, neighbors locked arms and walked through the field. Police asked that they search their neighborhood with flashlights, and leave the corn field to law enforcement. 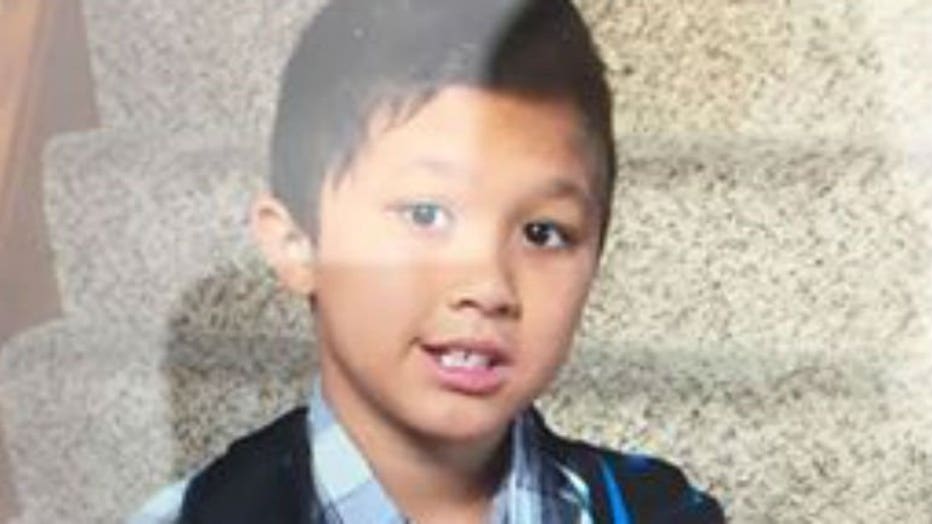 "(Neighbors) are locking arms and going through the corn field to see if they can find him. There were some dogs that they sent out that picked up the scent -- so they think he's in the corn field somewhere," Beth Gerbeing said.

"It's obviously very concerning that we have a missing child -- any time there is. We fear the worst, but hope for the best," Aaron Perry, Waukesha alderman said. 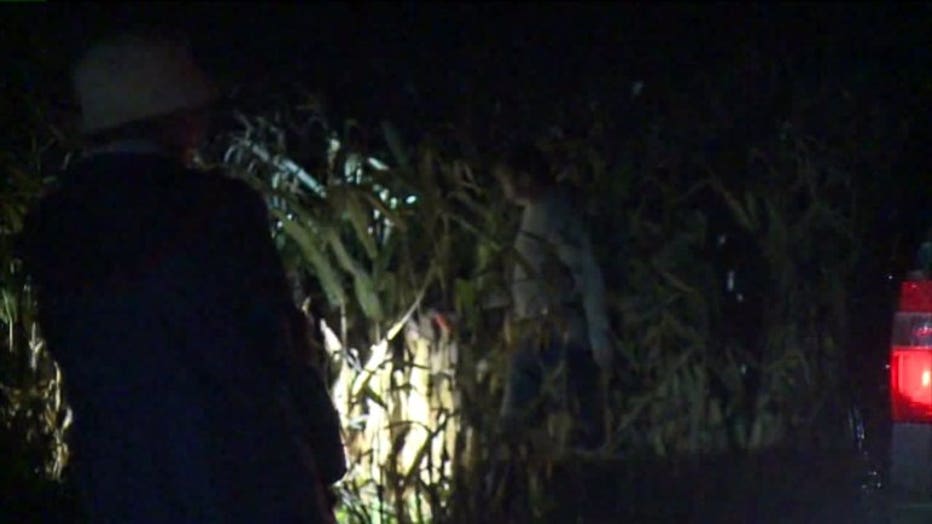 Alderman Perry has a son with autism who is non-verbal and said that can create extra challenges in situations like this because the lights and strange voices may scare Ounkham. Perry said he's concerned Ounkham may be drawn to the water. 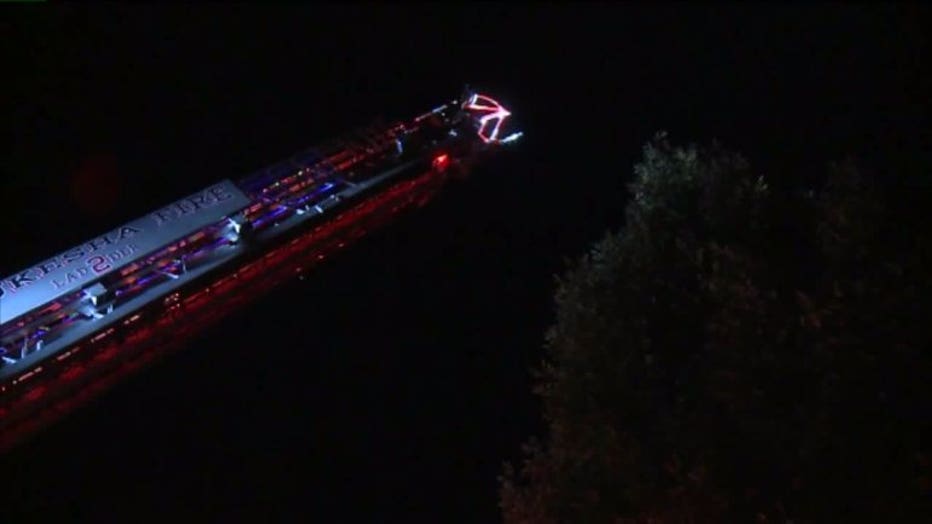 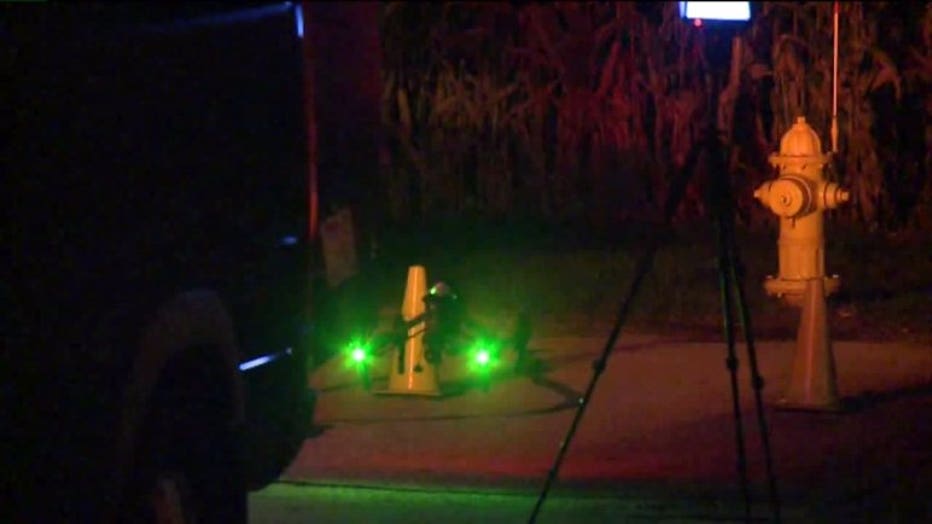 If you see Andrew or remember seeing him Sunday -- please contact the Waukesha Police Department Communications Center immediately at 262-524-3823.