WAUKESHA -- The Waukesha Police Department released information about a "violent interaction" that took place on Wednesday afternoon, July 8. A civilian captured the interaction on video.

Just after 1 p.m., police said, a woman is seen on the video being forced into a blue, four-door Hyundai Elantra with Illinois license plates near Fleetwood and Chippewa Drives.

While being forced into the car, police said the woman is heard saying "nooooo." The man is also heard on the video saying "get the (expletive) in." 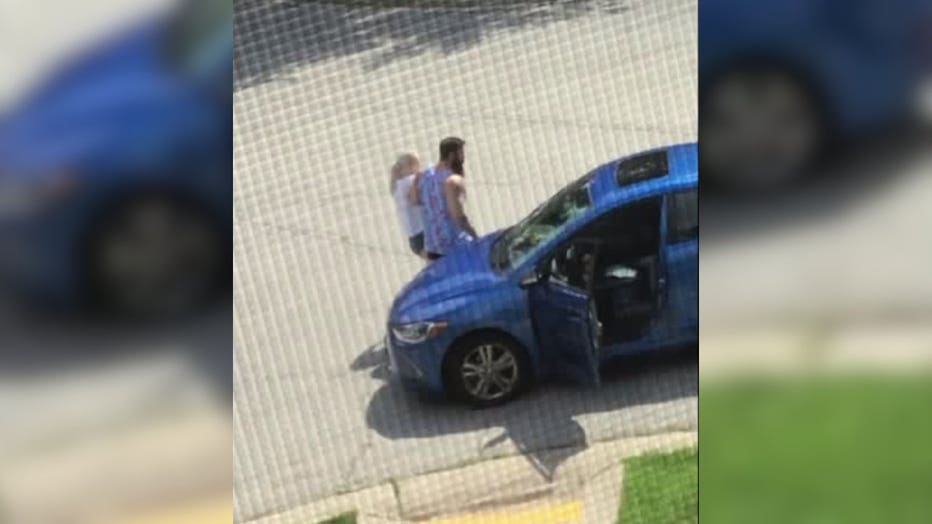 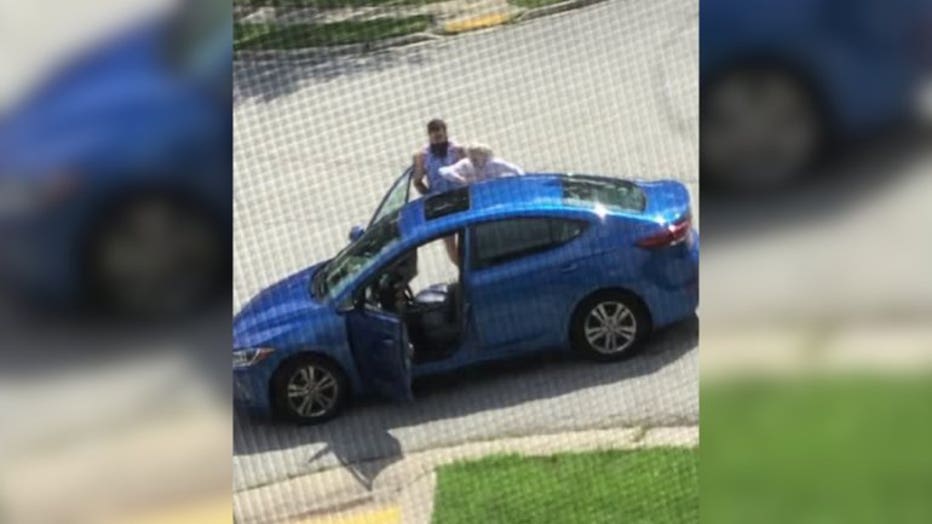