Waukesha police justified in shooting of man with knives

Waukesha police justified in shooting of man with knives

WAUKESHA (WITI) -- Waukesha police have announced an investigation into an officer-involved shooting incident that occurred on April 21st has been completed. The Waukesha County District Attorney has ruled three Waukesha officers who responded to the scene and used deadly force against an armed suspect were justified in doing so. 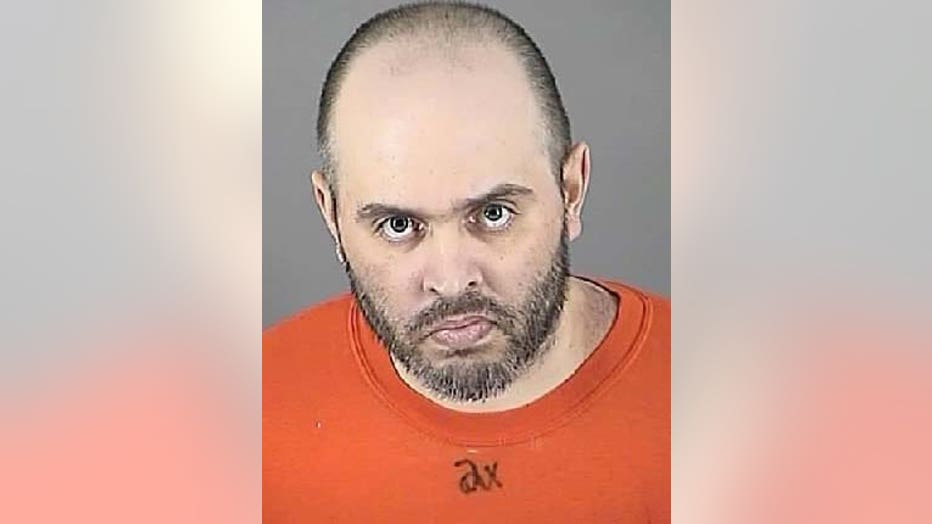 On April 21st, just before 2:00 a.m., three Waukesha police officers responded to a home in the 500 block of Spring Crest Circle, to investigate a possible suicidal individual. A 44-year-old man at the home, later identified as Gibson Martin, had refused voluntary mental health assistance that day, and had talked about jumping off a bridge -- according to police.

An elderly couple inside the home with Martin called 911 after Martin armed himself with knives, and reportedly threatened to "cut throats" -- according to police.

911 tapes documented the horror of that night. "He really wants to kill himself and we've been waiting like an hour or so for the police," the elderly woman told dispatchers.

"Don't make me cut your throat. Do not make me gut you like a fish, please," Martin told the hostage.

"The reality is, at that moment, they wouldn't know the difference whether they're charging with intentions to harm the officers or the bystander, or if they're charging them with the intention for the officers to do something that they wanted to have done but couldn't do themselves," said Waukesha County Sheriff's Captain Ron Oremus.

Martin was given immediate treatment by Milwaukee fire officials -- and was transported by Flight for Life to Froedtert Hospital for treatment.

The officers were placed on paid administrative leave, as is standard procedure.