Officials say Fetzer, 72, was convicted in 1990 for 1st degree sexual assault of a child -- and in 2004 for forced viewing of sexual activity. Both crimes happened in Waukesha County. 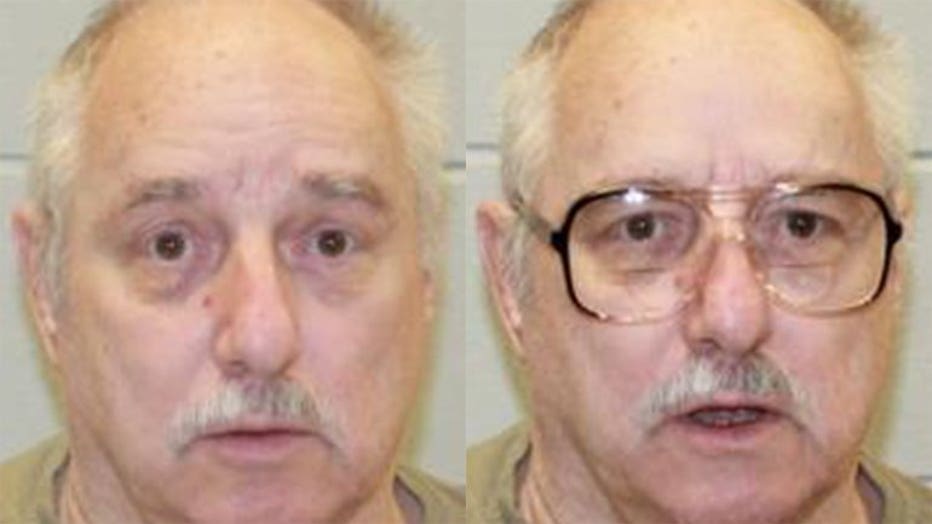 Officials say Fetzer will live at 1104 E. Main Street, apartment #4. He will be a life registrant with the sex offender registry and has submitted to face-to-face registration with law enforcement. He is to have no unsupervised contact with minors, no taverns/bars/liquor stores, no contact with victim, and not to purchase/possess or consume alcohol or illegal drugs. He is to comply with sex offender rules and will be on G.P.S. for his lifetime.

Fetzer is described as a male, white, 5'7" tall and 187 pounds. He has gray hair and is balding. Officials say he wears glasses and has scars on his neck and hand.

For more information on this or any other sex offender visit: https://appsdoc.wi.gov/public/offenders