WAUKESHA -- A 60-year-old man was found dead after police say he became trapped between two vehicles at US Foods.

Police on Monday, October 16th responded to the scene near Gale Street and Whiterock Avenue around 12:30 p.m.

Life-saving efforts were unsuccessful, and the man was pronounced dead at the scene. He has been identified as Robert Lavine.

An investigation has revealed two semi-trailers were parked adjacent to each other and Lavine was working in between them when a semi accidentally pushed the two trailers together, trapping Lavine.

Police said in a news release: "The family wishes to have their privacy respected during this time of mourning, however, would like to express their utmost gratitude for all the first responders as well as US Foods for their assistance in this tragic loss. Robert was a loving husband, father, son, and grandfather.  Robert was a dedicated and well-respected employee at US Foods and will be deeply missed by his family, friends."

The Wisconsin State Patrol is assisting with the investigation as well as the Occupational Safety and Health Administration (OSHA). 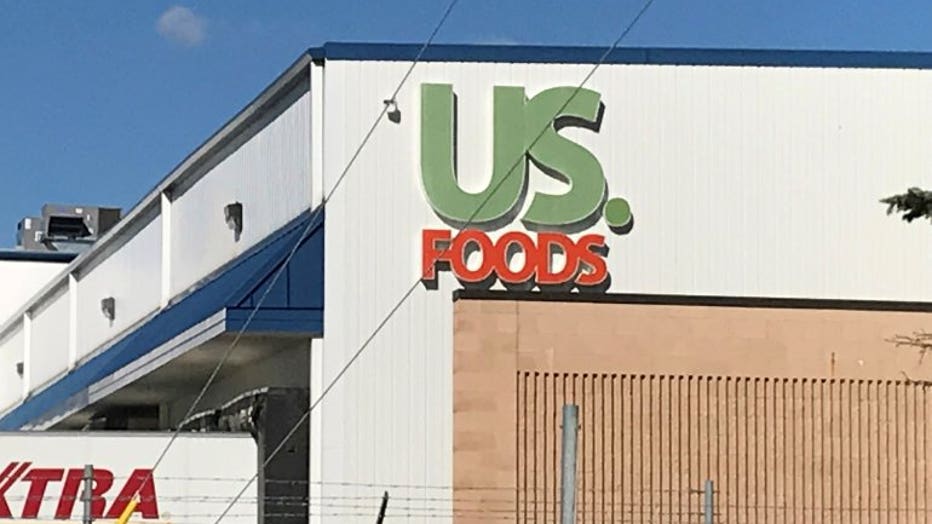