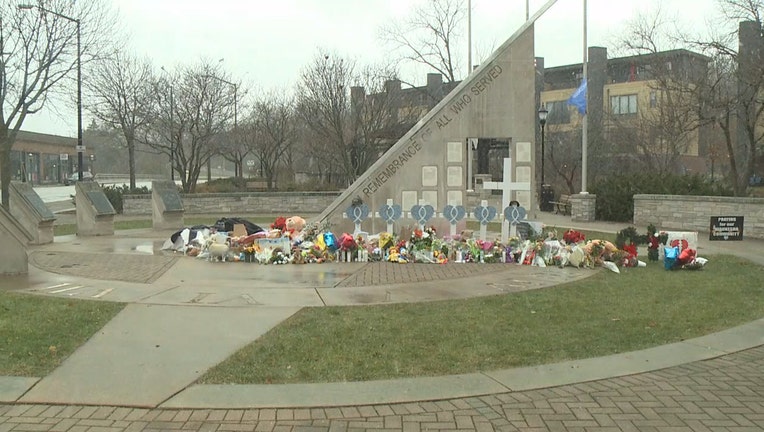 WAUKESHA, Wis. - Waukesha Mayor Shawn Reilly announced that the temporary memorial for victims of the November parade attack will be removed on Wednesday, Dec. 29.

Reilly also announced the creation of a Waukesha Christmas Parade Permanent Memorial Commission, which is slated for Common Council consideration next month.

According to a news release, the commission would work with the city and community leaders to determine the best location and monument to permanently honor the six people killed and dozens of others who were injured.

The commission will consist of members of the community from a variety of groups. The commission’s purpose will be to make a recommendation to the Common Council on a permanent memorial and location and to assist in the fundraising efforts for creation of a permanent monument.

Waukesha will continue the message of unity with a brief closure ceremony of the temporary memorial on Dec. 29 at 8 a.m. The public is welcome to attend.

Following the closure ceremony, city staff and members of the Waukesha County Historical Society will decommission the temporary memorial.

In a news release, Reilly said he would like to thank the entire community that showed its support for the victims through the temporary memorial's creation.

Statement from the city of Waukesha:

We are mindful of the impacts that these events have had on our community and we will be handling the items with the utmost care and respect. All items that are able to will be curated at the Waukesha County Historical Society and preserved for the future.

It's not Christmas without a hearty meal and the Salvation Army is gearing up for their 32nd Annual Christmas Family Feast.

The FOX6 family shares what surprised them most about 2021.