Waukesha voters will pick a mayor Tuesday, April 5, and the two candidates on the ballot have different visions for the city.

WAUKESHA, Wis. - Waukesha voters will pick a mayor Tuesday, April 5, and the two candidates on the ballot have different visions for the city.

"People should vote for me because they’ve seen the type of job I do," said Reilly. 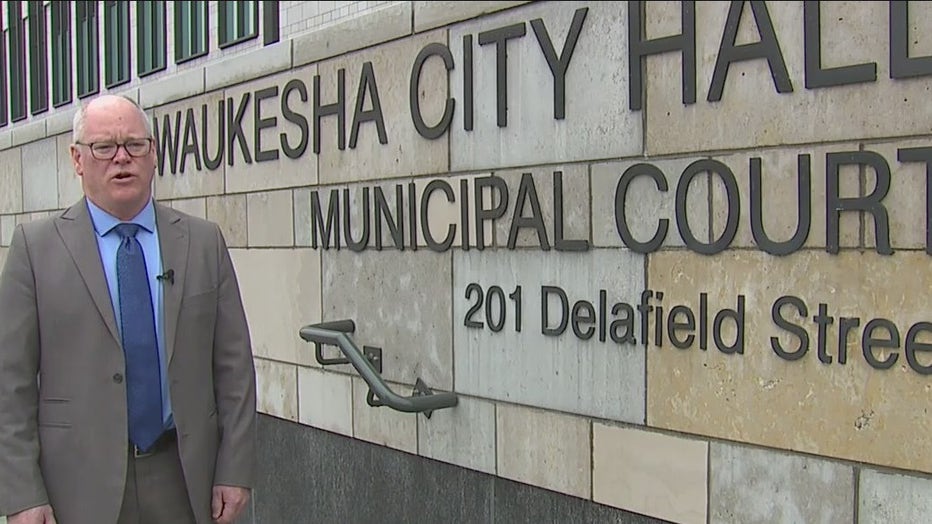 Coming off of the city’s historic 125th-anniversary celebration, Reilly says he has a lot to be proud of.

"I ran on getting Lake Michigan water to Waukesha," said Reilly. "I think I played a really big part in that."

His challenger always has her eye on his job. Lisa Salb is the owner of Waukesha's historic Blair House.  She serves as the city’s Landmarks Commission chairwoman.  She stresses fiscal responsibility.

"There’s been over a $200 million increase in the city’s outstanding principal debt," said Salb. 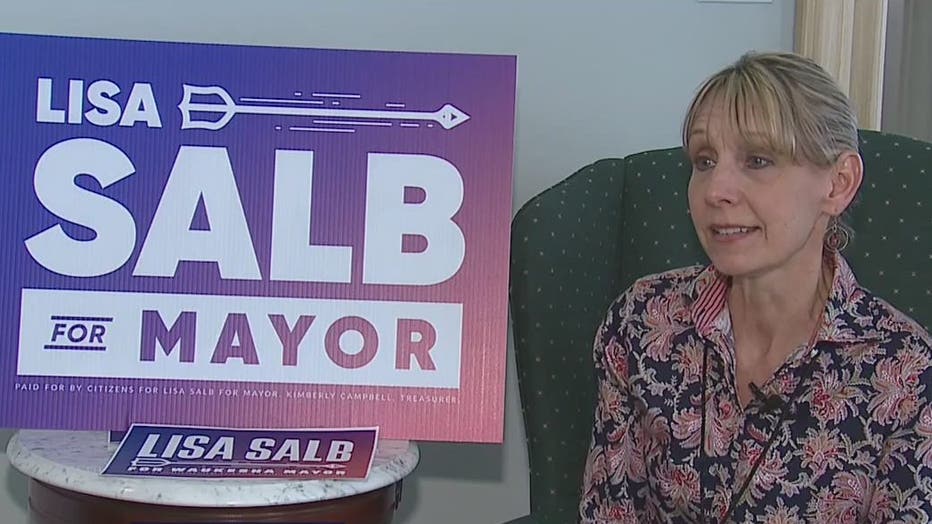 Salb says more could have been done to prevent the Waukesha Christmas parade tragedy.

"We need to back the badge," said Salb.

"We are purchasing barricades," said Reilly.

The mayor’s race is non-partisan but colored in red and blue.  Reilly made headlines last year when he said he was ashamed to be a member of the GOP after the January 6 Capitol riots, and he left the party.

"I still stand by the statement," said Reilly.

He admits that may have cost him support in this conservative community.

"I am a conservative," said Salb. 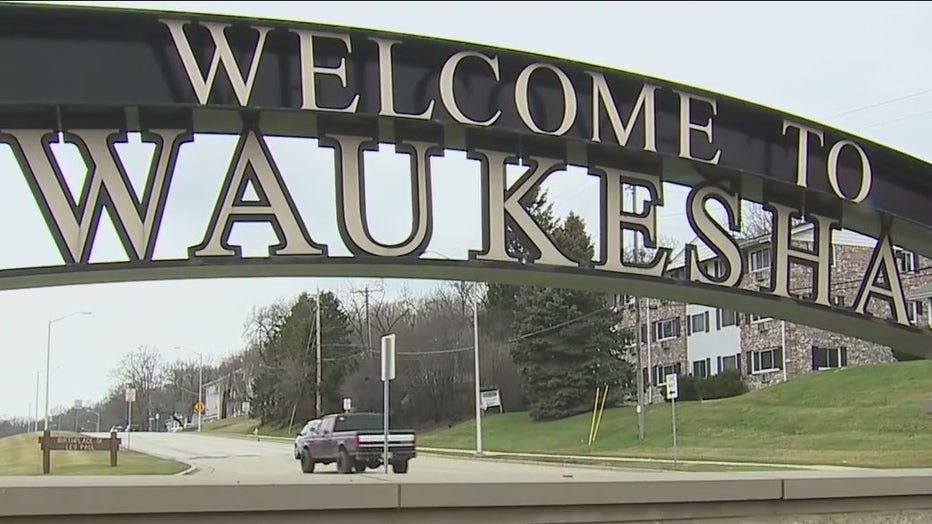 Salb says she’s rejected endorsements from right-wing groups because she wants to represent all citizens.  Ultimately, the decision is up to them.

"If you haven’t voted, go out and vote," said Reilly. "No matter who you are voting for, it is very important."

Harley-Davidson made a plea on Monday, April 4 for its community to support a partnership with United Way to back humanitarian efforts to provide life-saving relief to the people of Ukraine.

The Public Service Commission of Wisconsin utility customers with outstanding bills to make payment arrangements with their provider or apply for financial assistance before the annual heating moratorium on disconnections ends.