WAUKESHA, Wis. - A Waukesha native is climbing to great heights for a great cause. He wants to journey to the top of Mount Fuji in Japan – every step for ALS awareness.

26-year-old Tommy MacCudden is an Air Force EMT stationed in Tokyo. He wakes up with the view of Mount Fuji every day. That view sparked a dream – to climb to the top.

"We climbed through the night and was up there for the sunrise," MacCudden said. 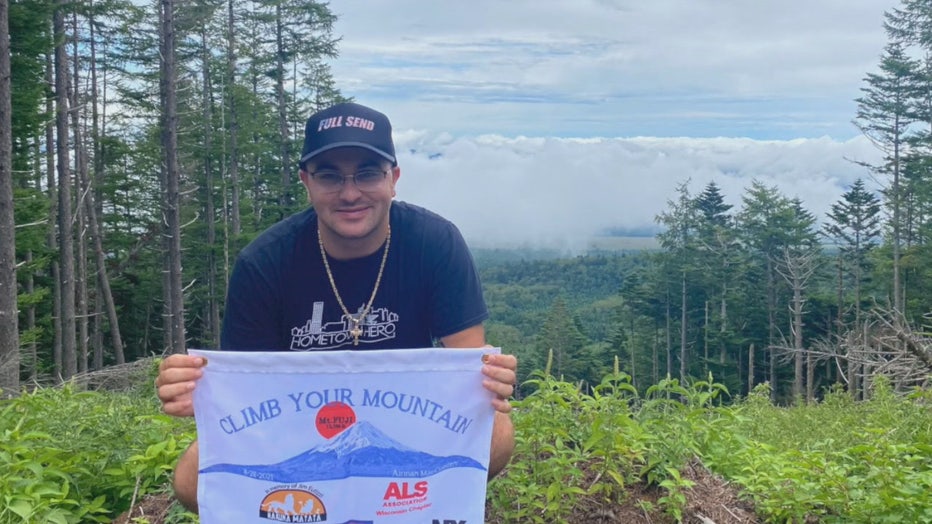 The climb was not just for MacCudden. He live-streamed the climb on Facebook to raise money for the ALS Foundation, Wisconsin chapter.

"I think it’s amazing to have an opportunity to do anything and bring awareness to something," MacCudden said.

MacCudden raised $8,500 of his $10,000 goal – and awareness for the disease. MacCudden's close family friend Jim Utize died from ALS.

"Seeing him fight every day – not letting it be an excuse to anything and just every step he dealt with that disease, he tackled it head-on with no excuses and no worries," MacCudden said.

It gave MacCudden motivation to make it to the top of Mount Fuji – even when it got difficult. 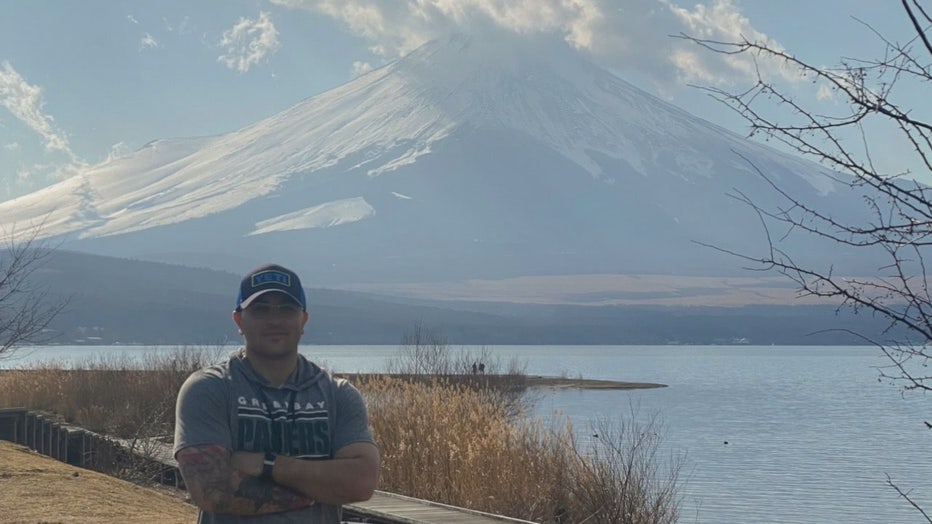 "I was having trouble breathing, my body hurt and I just kept pushing," MacCudden said.

MacCudden kept pushing until he passed through the Tory Gate at the peak.

"I turned around instantly and the sun had just broken the sunrise," MacCudden said. "It was just a magical moment." 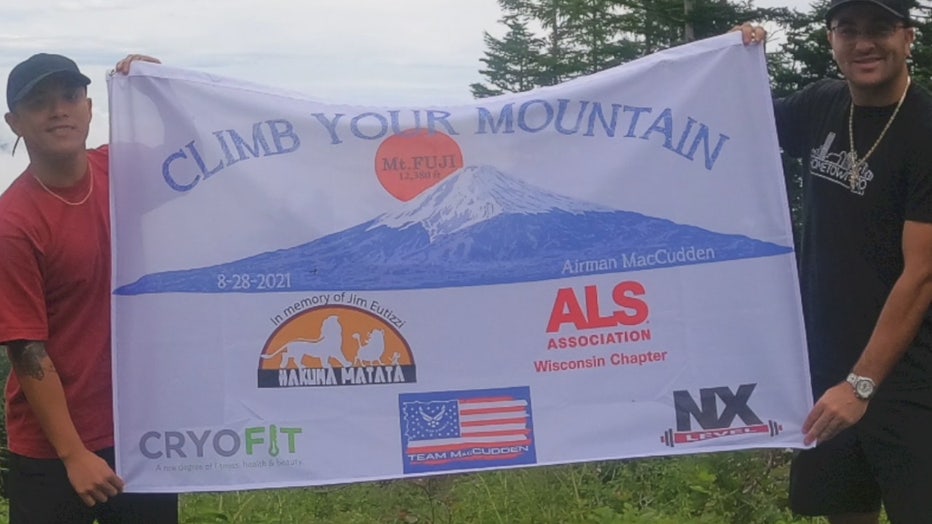 MacCudden is inspiring others to conquer their Mount Fujis.

"I think what I was able to show by doing this is that it’s possible," MacCudden said. "When you have a dream or you want to do something, just believe in it and make it happen."

MacCudden's fundraiser is still open. You are urged to consider a donation.