After some neighbors' concerns provided a bit of a curveball, Sean Cullen and Matt Drvaric want to move like a fastball – full-speed ahead – turning "Field Four" at the W.R. Oliver Youth Sports Complex into the "Sparks Complex."

"Our plan with this is to do what Jackson's parents wanted to do, and that's focus on the future, focus on the positive things," Cullen said.

The developers see it as Waukesha's "Field of Dreams." While there doesn't seem to be opposition to the idea of memorializing Sparks, there is disagreement over how to do so.

The plan would take one of the fields Sparks played on to the next level with a $1.3 million renovation, including turf, new dugouts, a scoreboard and audio/video improvements.

During Wednesday's planning commission meeting in Waukesha, a pair of homeowners said they recognize the intent but fear the lighting and audio changes could impact their homes.

"I want to memorialize this young man as much as anybody else, but I need to sleep at night, too," said area resident James Young.

"The camaraderie – it's a signal of summer, it's great, but here's what's going to happen: That A/V system goes in, the lights go in, I'm not going to enjoy my backyard like I did," area resident Bill Moeller said. "The day that I do go to sell my house, I will definitely receive less for my home." 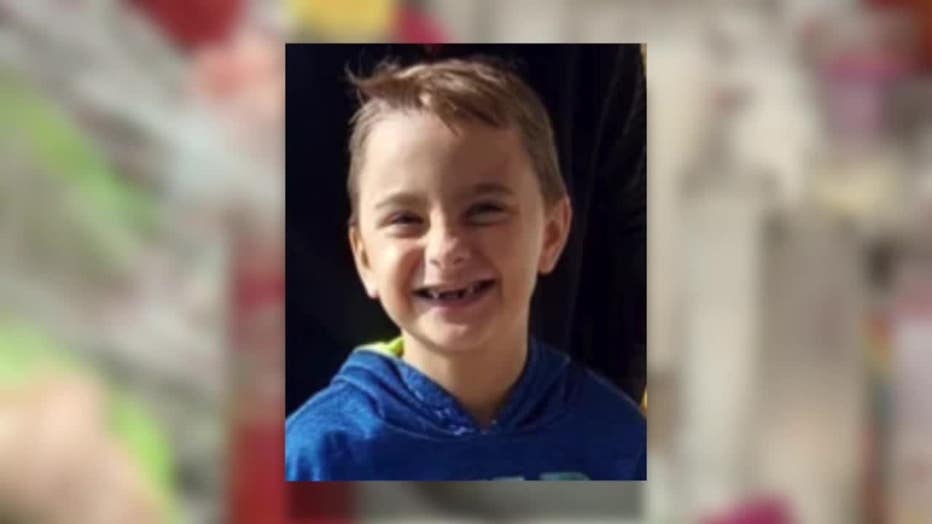 A team with a dream still sees the chance to deliver.

"We need to bring the community together, bring them closer, offer more support," said Cullen. "This is one way that we feel that can help that."

Cullen told FOX6 News after Wednesday's meeting that his team will work to alleviate concerns over lighting and audio levels. From there, they will resubmit the plan for approval.