Bitter cold temperatures blanketed southeast Wisconsin on Wednesday. In fact, the morning low in Waukesha was 13 degrees below zero – and there is now a plan to help the homeless battle the winter chill.

WAUKESHA, Wis. - Bitter cold temperatures blanketed southeast Wisconsin on Wednesday, Jan. 26. In fact, the morning low in Waukesha was 13 degrees below zero – and there is now a plan to help the homeless battle the winter chill.

"We really want to be able to dignify this space for those who are using it," said Jackie Smith, Housing Action Coalition of Waukesha County Executive Director.

With temperatures dropping, volunteers are working as fast as they can to open what organizers say is a first-of-its-kind shelter in Waukesha. 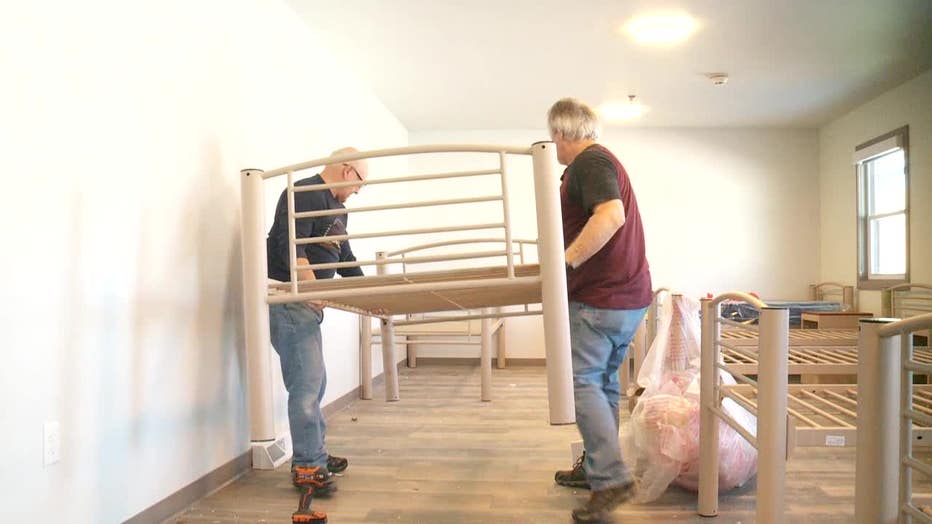 "Waukesha County sees about 156 to 175 individuals and families experiencing homelessness on any given night," Smith said.

Smith said the overflow shelter will provide the area with 40 additional beds – serving single men, women, and families under one roof. The space is needed now more than ever.

"It comes down to life or death.  We don’t want to see one of our friends in the community be impacted by that," Smith said. 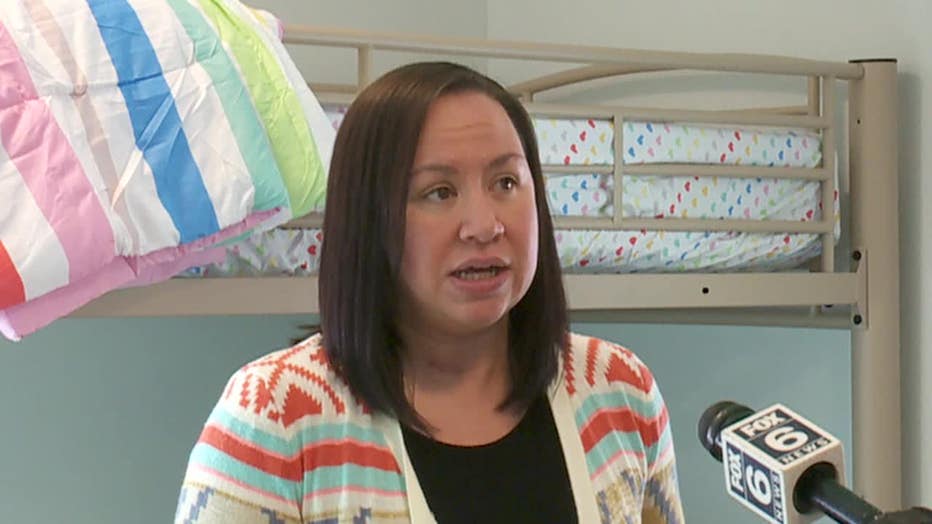 Smith said other shelters opening their doors, like the Salvation Army and Hope Center, have also been stretched thin – having to limit capacity during the pandemic.

The new space now being tapped into used to be a decommissioned fire station. The kitchen sits where fire trucks used to park.

"We are standing here in a tower where firefighters would do their training running up and down the stairs in their gear.  We are able to transform it into a family room," Smith said. 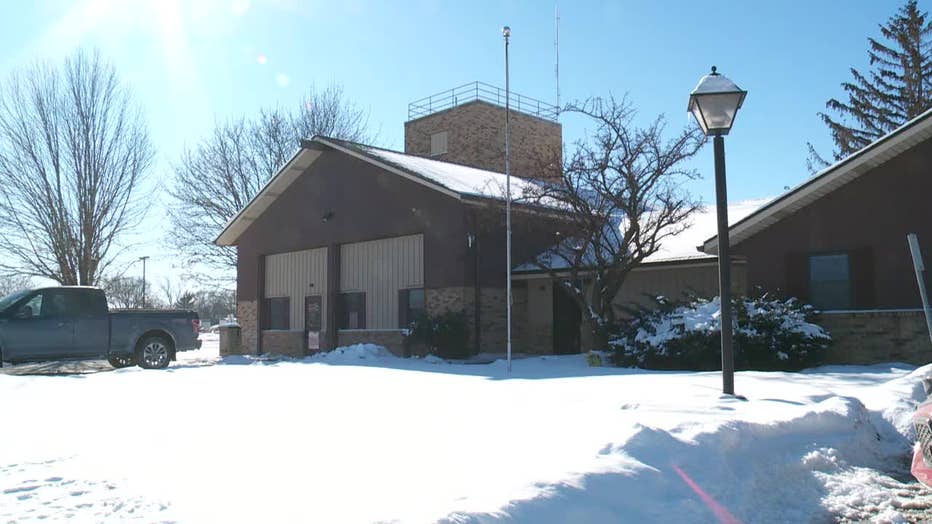 With that change, there is this reminder – there will always be cold nights in Wisconsin, but there does not have to be suffering.

"Just because they are experiencing a crisis or if they are homeless for x-amount of time, they are still human.  It’s important for me to try to humanize homelessness," Smith said. 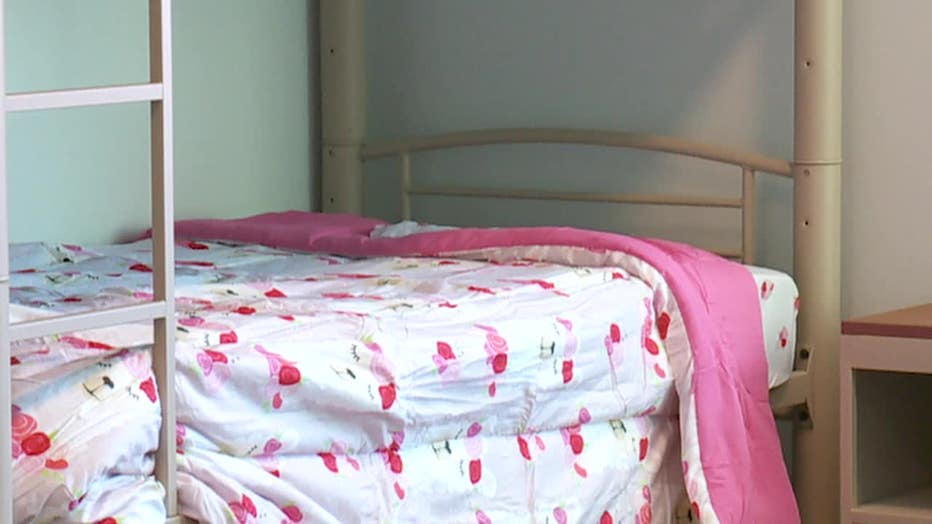 The shelter hopes to open on Monday, Jan. 31. It is still in need of some basic need items to provide to its visitors. Learn more about the Waukesha Overflow Shelter and its services.

A woman and a toddler-aged child were injured in a house fire on Milwaukee's south side on Wednesday morning in single-digit temperatures. The father was taken to the hospital by ambulance with minor injuries not directly related to the fire.

Harley-Davidson revealed on Wednesday, Jan. 26 eight new models for its 2022 motorcycle line, each powered by the Milwaukee-Eight 117.