Generac and the Wisconsin Red Cross will have boots on the ground in Florida as Hurricane Ian moves in. The storm resulted in evacuation orders for 2.5 million in the Sunshine State.

They left Tuesday for the Tampa area but will be ready to go wherever they’re most needed, depending on what the storm does.

"Honestly, your home is a sanctuary. It’s important to keep your power up and everything running," said Marshall Lewis, Generac. "We take power for granted. It’s not just in the eye of a hurricane it’s going to be going out. It’s also due to aging power grids." 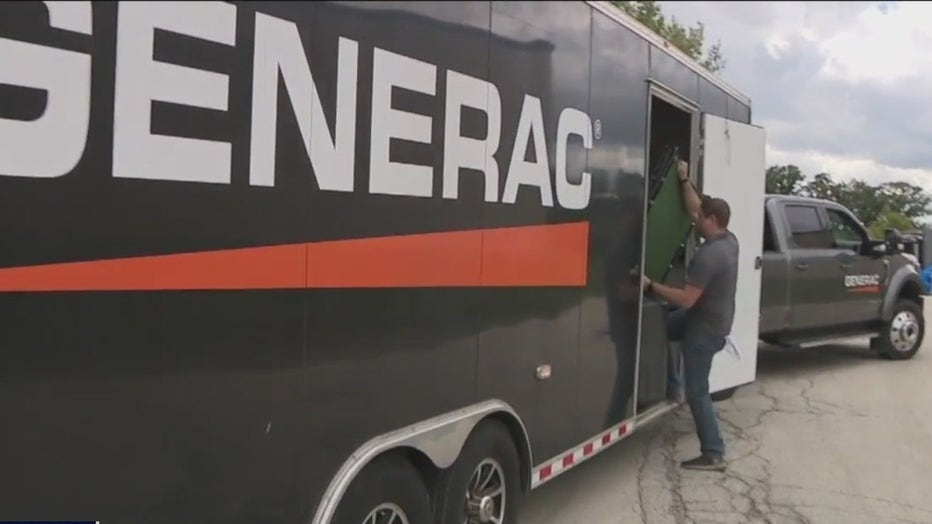 This is something Generac's Hurricane Response Team has done since Hurricane Katrina in 2005. 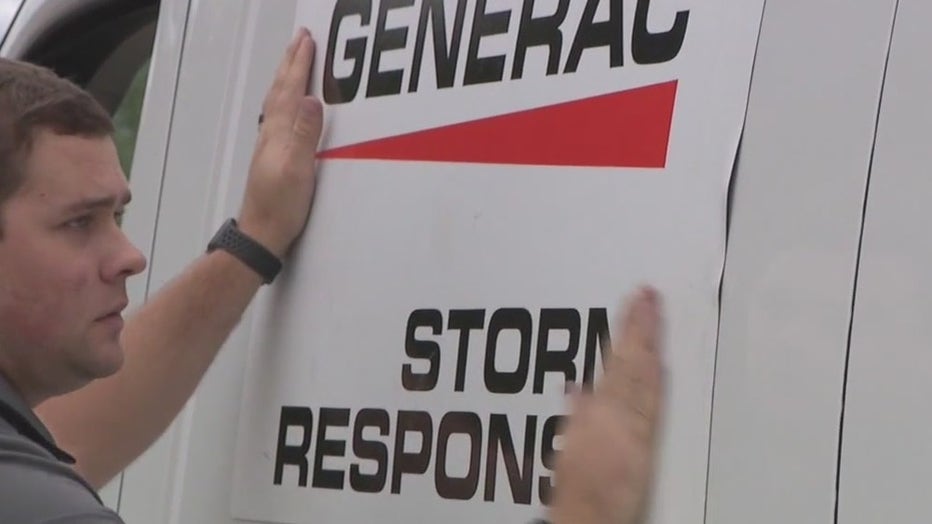 Emergency response vehicles traveled from Milwaukee to Florida, bringing food, water and supplies to people impacted by the storm.

As of Tuesday, five Wisconsin Red Cross volunteers were already on the ground in Florida. Twelve were on standby. Six more were scheduled to head down in the next few days.

Going from snow storms to hurricanes, Phil Gerbyshak, a Wisconsin native who spent 20 years in Milwaukee now lives in Florida. He's prepared, after stocking up on food, water, gas for his generator.

"Totally, it’s the calm before the storm," said Gerbyshak on Tuesday. "I mean, we’re 12 hours, probably from something very strange, something very different happening. Hurricane Ian is gonna be a big deal. This is bigger than Irma. I lived in Tampa then. Now, I live in Winter Garden. This is looking to be bigger than Irma was, which is pretty scary." 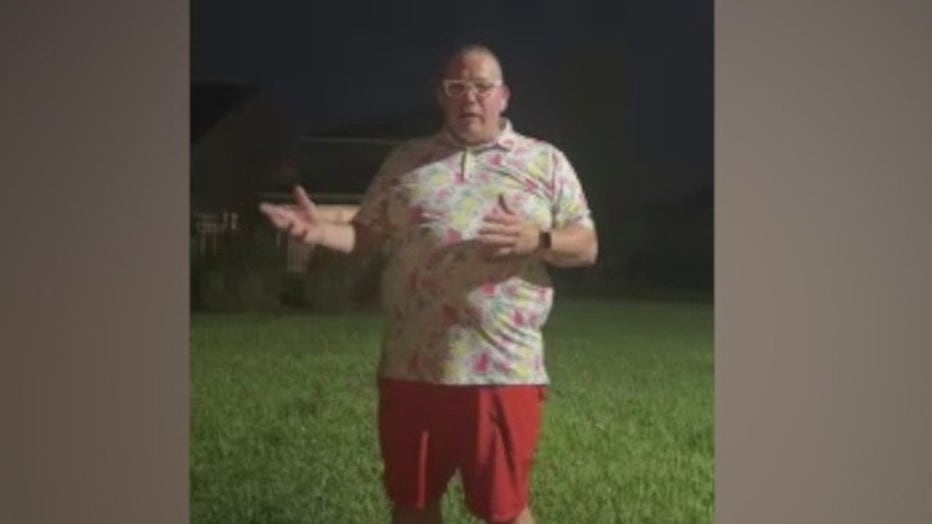 He is close to Orlando, so not on the coast or in an evacuation zone.

"This is the price of living in Florida, just like if you live back home in Wisconsin, right?" Gerbyshak said. "There’s tornadoes, there’s snow and you get other weather elements. Well we get those here, too, it just happens to be a hurricane."

He noted cell service can be spotty and people may lose internet, so don't jump to conclusions if you don't hear from someone right away.

Ian was expected to get even stronger over the warm Gulf of Mexico. In Florida, 2.5 million people were ordered to evacuate.