Flooding forced the evacuation of an eight-unit apartment building in Waukesha, so the Red Cross set up a shelter at Elmbrook Church which sat empty all day. However, Red Cross officials said this is good news.

WAUKESHA, Wis. - The sunshine Tuesday, Sept. 13 was more than welcome in Waukesha, where people were still cleaning up from the relentless rain that fell over the weekend.

Along the Fox River, an entire apartment building was evacuated because of flooding.

The eight-unit building is just a block from Veterans Park.

One woman let FOX6 in for a look at the water damage to her basement. She said it wasn’t just flooding that prompted the city to force everyone out.

The rain stopped, but the water kept on flowing. 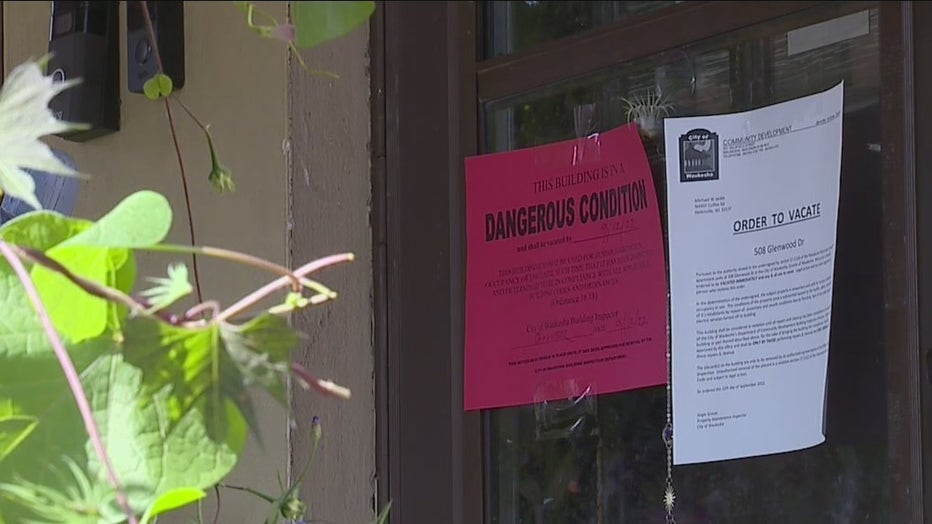 "Like a shower," said Karry Hassemer. "Getting turned on higher and lower. It was all day long."

City property inspectors notified Hassemer and all her neighbors Monday they needed to get out.

"They said it was unsafe, so they had to shut the electricity off, which is why we can’t stay here anymore," said Hassemer.

Hassemer said water got into a neighbor’s dryer and caused an electrical issue for the whole building. 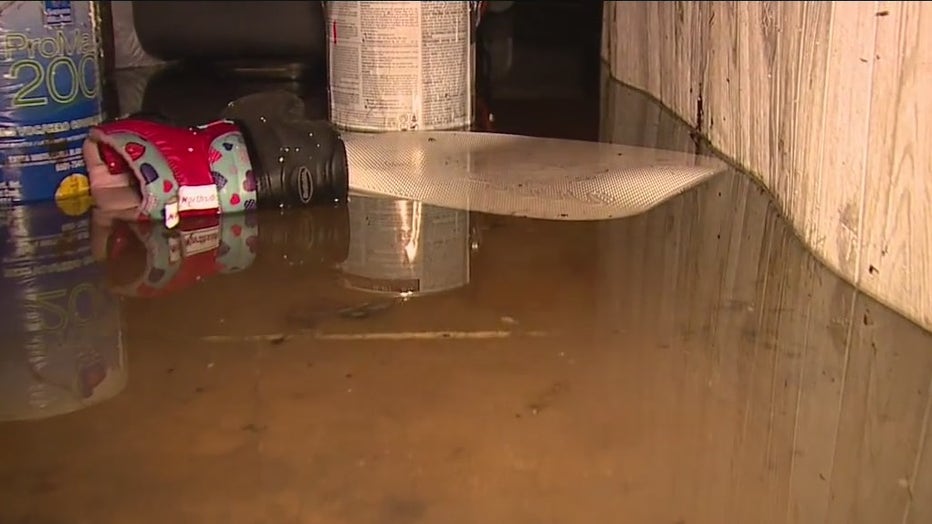 "Everything was just floating," she said. "I couldn’t even get down here."

A look at her basement Tuesday revealed a mess.

"There’s still water down here, and everything is everywhere," said Hassemer.

The Red Cross set up a shelter at Elmbrook Church to help everyone living in her building. It sat empty all day.

"Most of the flooding was basement flooding," said Andrew Luke, Red Cross. "If we open a shelter, and no one takes us up on it, it generally is good news."

The single-day record rainfall pushed the Fox River to levels not seen in 12 years. 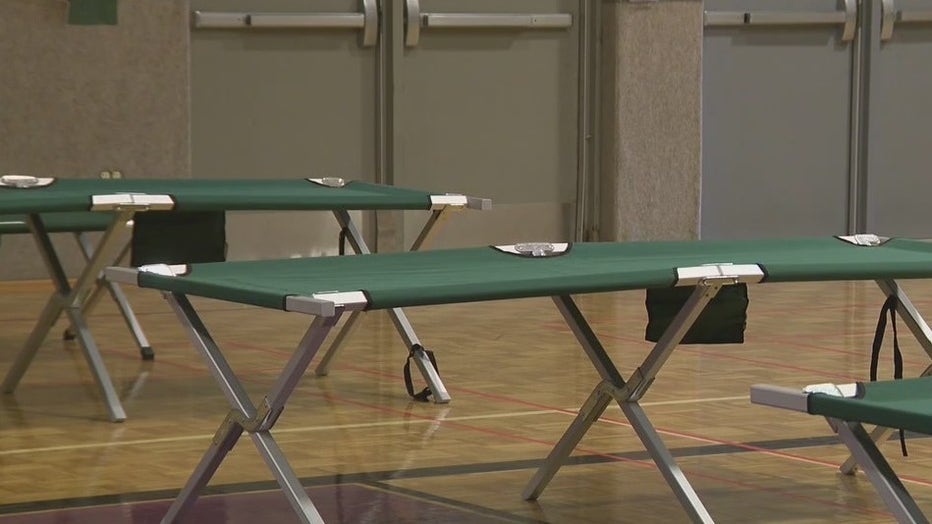 With the river expected to fall below flood stage Wednesday, Hassemer said her cleanup crew wouldn't be arriving until Saturday.

Other renters told FOX6 News off camera they were able to find shelter with friends or at a hotel.

One man said he had to throw out a thousand dollars worth of food with power not expected back until Monday.