An investigation shows a dispatcher’s mistake was one of several issues delaying response time.

You might remember the flames were so intense from this fire that people were jumping out of windows to get away.

This report has angered some neighbors who now ask "what if?" 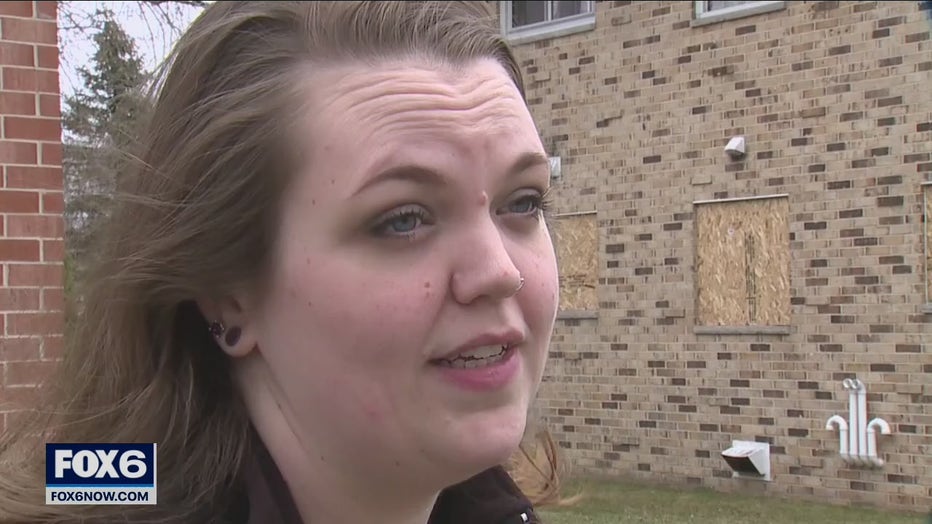 Every time Cindy Burby leaves her apartment, she says she remembers the horrors that happened next door on March 8th.

"Maybe if things were different, lives could have been saved," she said.

An engine didn’t arrive at the four-unit apartment building until 11 minutes and 8 seconds after the first 911 call.

An automated dispatch system failure with software called "Pro-Phoenix" meant none of the five fire stations received an alert about the fire. 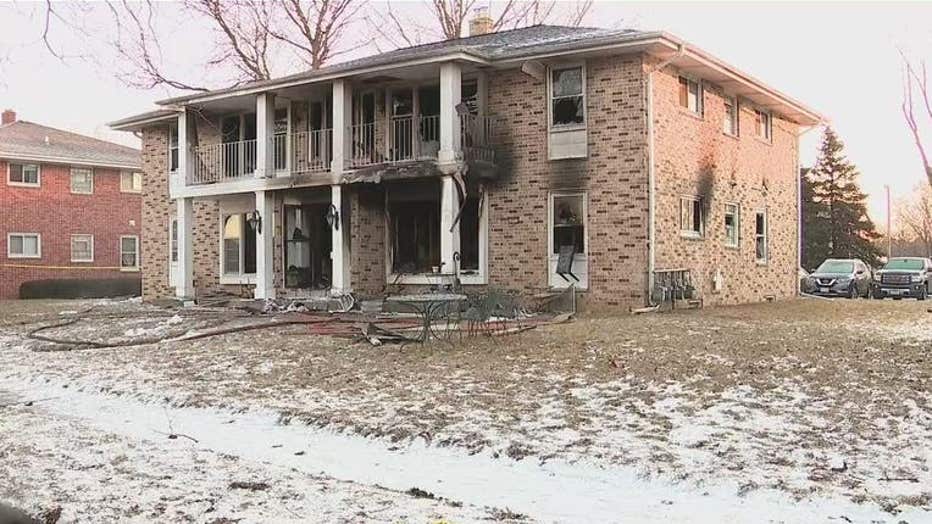 The report says a dispatcher should have noticed this error within one minute but did not for nearly five. It turns out, the dispatcher was on another 911 call at the time.

It’s something investigators note as being a "fundamentally flawed" part of the system.

"I feel bad for that person because they probably carry a lot of guilt for it," said Burby.

The department placed the dispatcher on administrative leave while an internal investigation continues.

Investigators say there should have been more urgency to "initiate evacuation" for those still inside.

Husband and wife of 21 years Kim and Kevin McQuade died because of the fire.

The cause is still under investigation, but initial reports say a candle was near where the fire started.

It will be a long time for Burby before the memory of these flames are extinguished.

"Well, it’s scary.  I’ve been really paranoid about checking smoke detectors and everything," she said.

The report finds no evidence of criminal wrongdoing.

We reached out to the McQuade's daughter today.

She refrained from commenting on the report until she has a chance to read it.

The report lists a number of solutions – including technology upgrades and training.

Wisconsin's residential disconnection moratorium expires April 15. If you're not caught up on payments, you may be at risk of having your power shut off.