A family of 11 in Waukesha could soon be homeless. But their story is not one of sympathy. They are trying to draw attention to a growing problem.

WAUKESHA, Wis. - A family of 11 in Waukesha could soon be homeless. But their story is not one of sympathy. They are trying to draw attention to a growing problem.

Krista Low has her hands full:

"It’s my mom, me, my husband… then the 8 kids… so, Julian, Jayden, Jaylyn, Jaxson, Nevaeh, Destiny, Jace and Justice…" she said.

The Lows are a family of 11. They say the owner of the duplex they’ve rented for the last six years sold the building and gave them until the end of the month to move out. Low says they have nowhere to go. 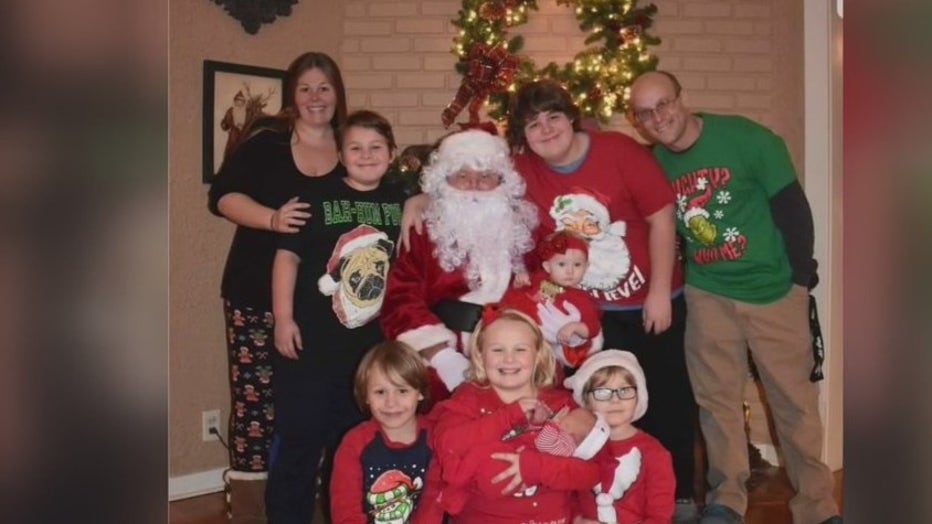 "We’ll have to try to stay in hotel rooms.  Or when it gets a little nicer – rent a campground," she said.

Why they could soon be homeless is no secret:

"He’s got that felony on his record," she said.

Husband Josh was convicted of child abuse last year and a felony drug charge in 2017. Low says that ultimately lead to a prior eviction that’s followed them ever since.

"Should that be held against you?" FOX6 asked. 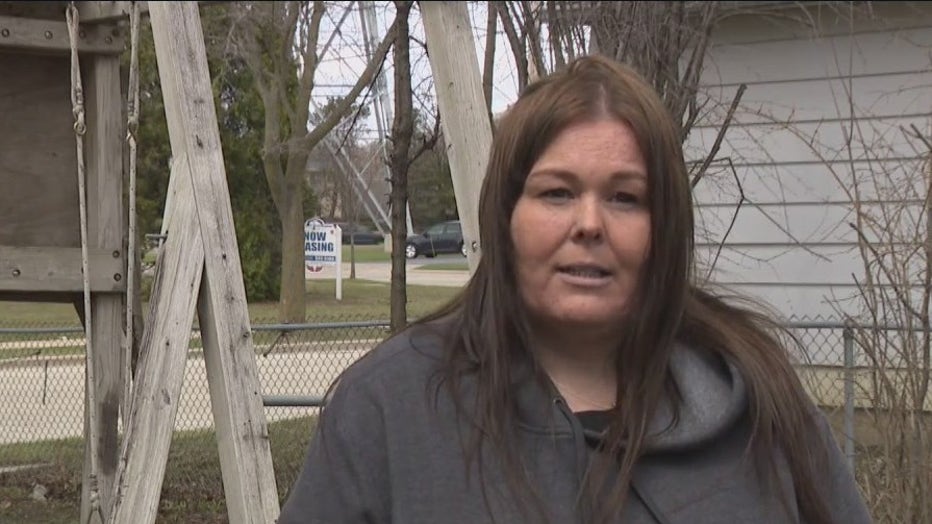 If anything, Low hopes to draw attention to the shortage of housing for people in similar situations. The Housing Action Coalition in Waukesha admits this is an ongoing problem.

In a statement to FOX6, executive director Jackie Smith explains:

"Due to the lack of affordable and available housing units, even our federally funded housing programs are not moving households into stable housing fast enough. But furthermore, there are going to be additional barriers for a family of 11 to find a good match with a landlord who has a rental that is affordable and offers the space that is needed for this family." 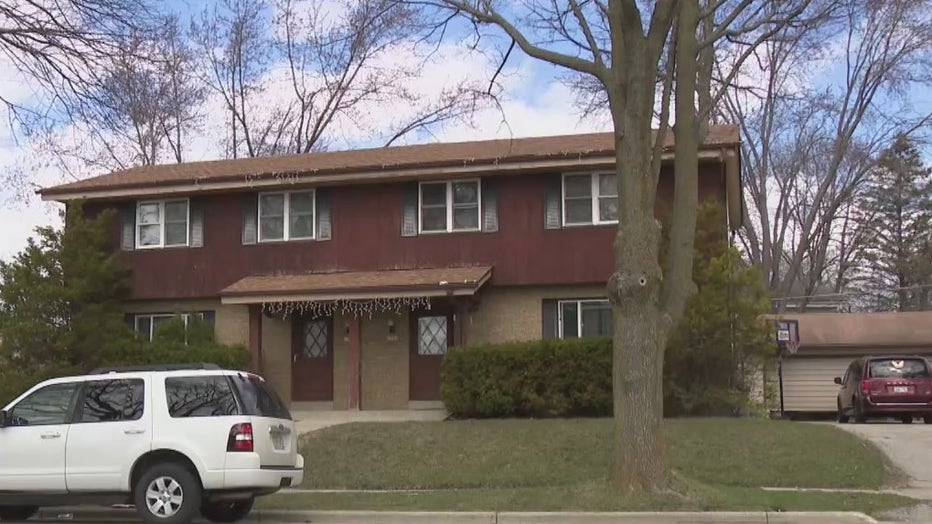 "I keep getting rejected or keep getting – there’s too many of you for the three or four bedroom we have," she said.

The Lows set up a Go Fund Me, hoping to cover housing costs that currently exceed their means. Low says she doesn’t want sympathy or judgment. She just wants a home.

"You’re helping me and my 8 children. At the end of the day, we have to have somewhere to stay," Low said.

Shots fired into Milwaukee home; woman, 4 children inside, no injuries

Milwaukee police are investigating after shots were fired into a residence near 41st and Ruby Wednesday night, April 13.