Municipalities across Waukesha County on Election Day processed thousands of absentee ballots while many other voters headed to polling sites to cast in-person votes.

WAUKESHA, Wis. - This election boils down to one thing -- you, the voters. FOX6's Bret Lemoine spent time in Waukesha County -- normally a Republican stronghold.

18,000 absentee ballots were processed at Menomonee Falls High School. The village clerk said poll workers have been counting those ballots since 7 a.m. She made the announcement right at 8 p.m. that they were finished. 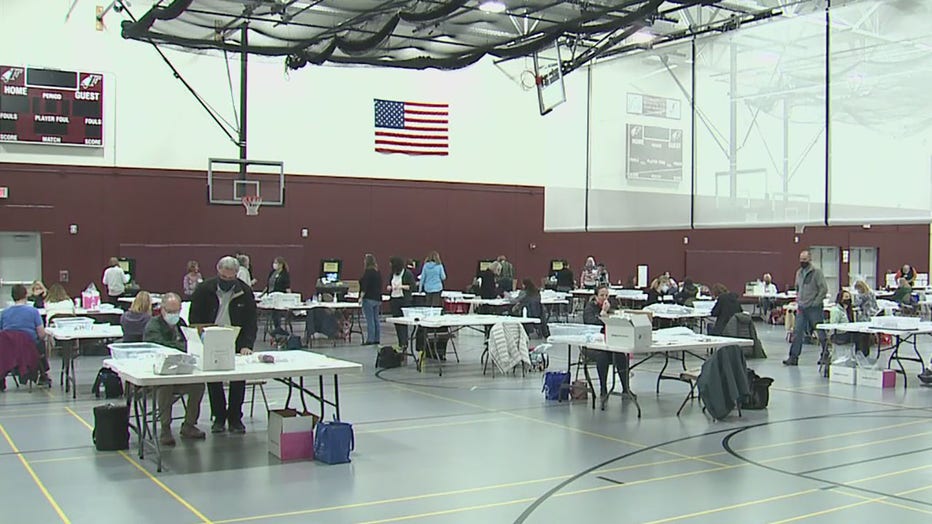 The election workers were able to process 300 ballots per hour, per machine. The clerk leased four additional machines to use on Tuesday -- in addition to the two the village already has.

Brookfield, New Berlin, and Pewaukee are the three other municipalities processing absentee votes at an alternate site. 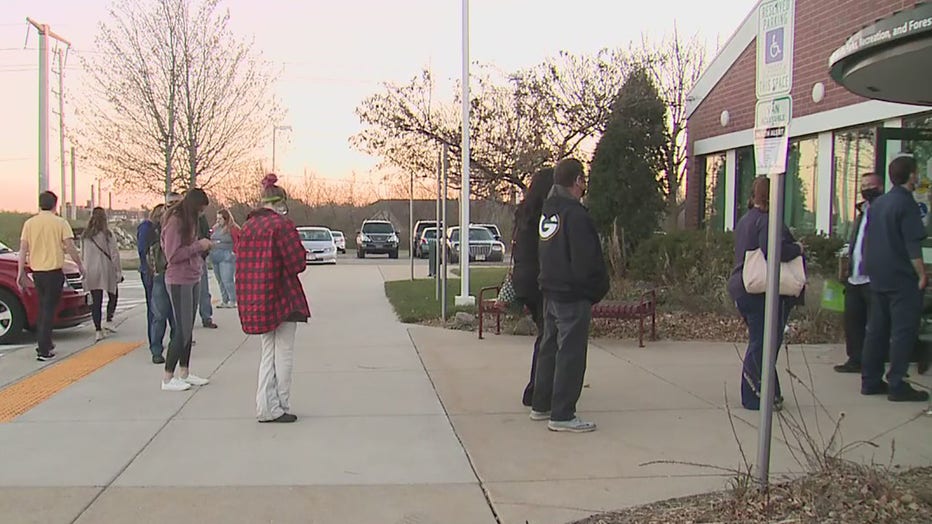 In Brookfield, their machines can process stacks of ballots at a rapid pace. Workers there say Brookfield had about 20,000 ballots and many poll workers were done by mid-afternoon.

The GOP will no doubt be looking closely at the margin -- to see if President Trump has truly changed the Republican Party for better or worse. 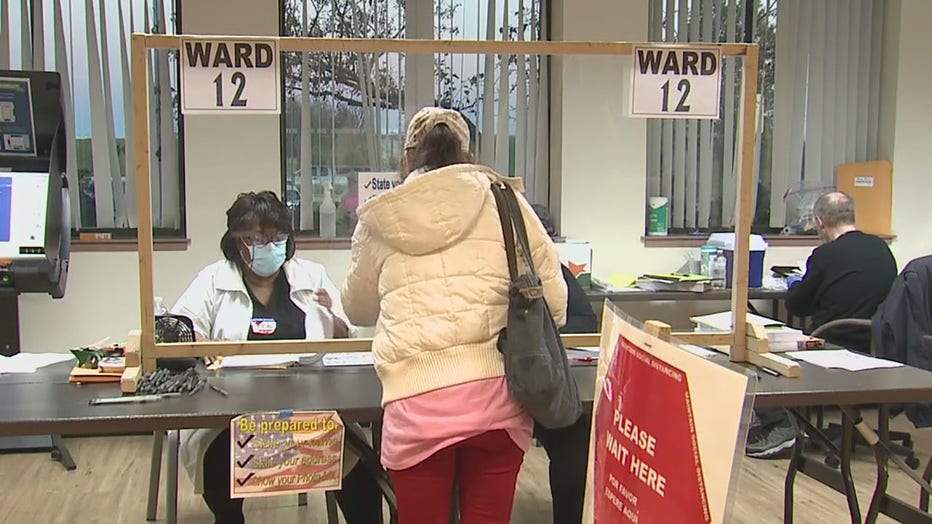 In the city of Waukesha, some waited up to an hour to cast a ballot. Many tell FOX6 News coming to vote in person was important to them.

As of Monday morning, 57% of registered voters in the county had already voted. A final tally, however, may not come until early Wednesday.

Election 2020 is here and FOX6 is looking to bring you the most complete coverage of the historic election. Follow our Live Blog below.

The COVID-19 pandemic has ravaged the world, with the world leader, the United States, also leading in cases and deaths, with more than nine million cases and more than 230,000 dead -- lives have been upended, businesses shuttered.