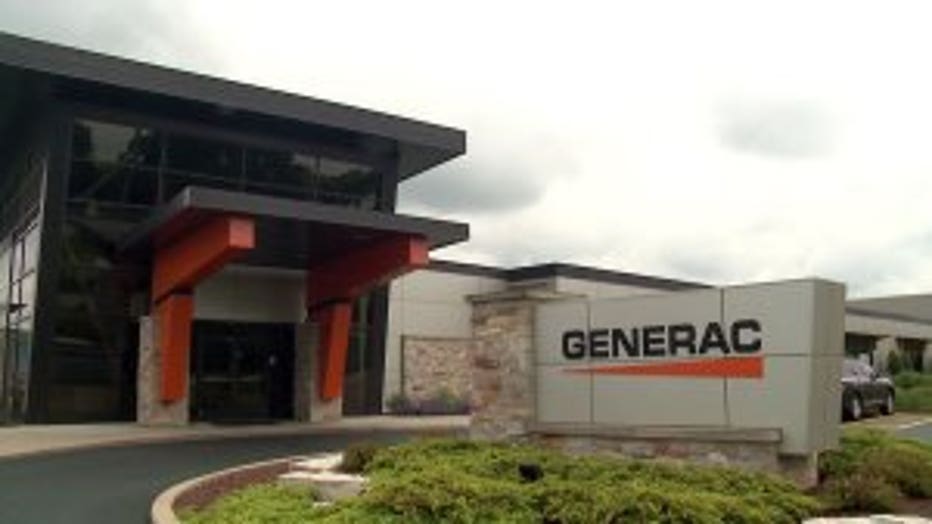 WAUKESHA -- A company that has made a name for itself for helping other people in disaster areas and keeping the lights on is celebrating 60 years of service. This year, for the first time ever, the Waukesha-based Generac Power Systems cracked the Fortune 1000's list. Despite catering to an international market and having annual revenue of more than $2 billion, the CEO says he still considers themselves a local company.

"A guy with an idea starting a company in his garage," said Aaron Jagdfeld, CEO of Generac Power Systems.

The origin story of Generac Power Systems is a humble one. 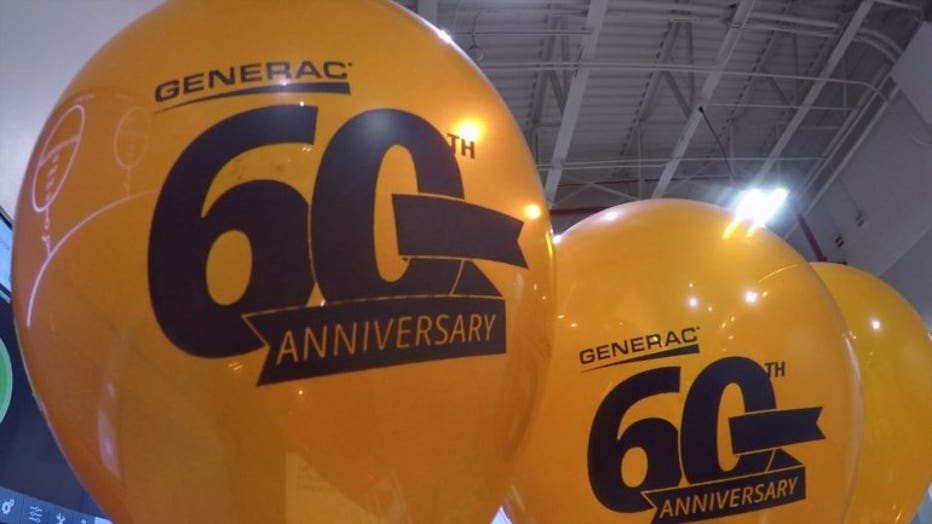 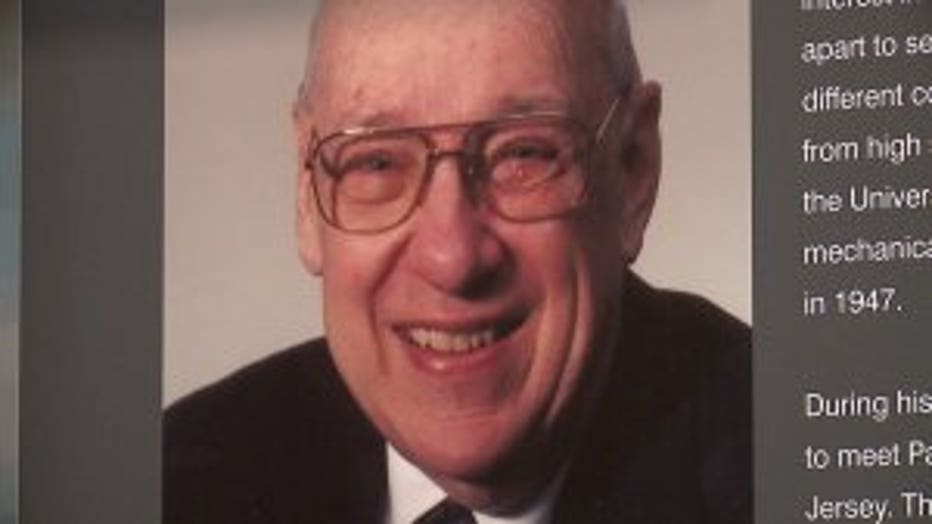 "He took that idea, took all of his savings, everything he had -- a true entrepreneur -- and put it on the line," Jagdfeld said. "Created a company and here we are today."

It's a tale of the founder, Robert Kern, and how his business went from building its first portable generator to makings its first two million.

"A lot of the growth has come from new products and new markets over the last couple of decades," said Jagdfeld. 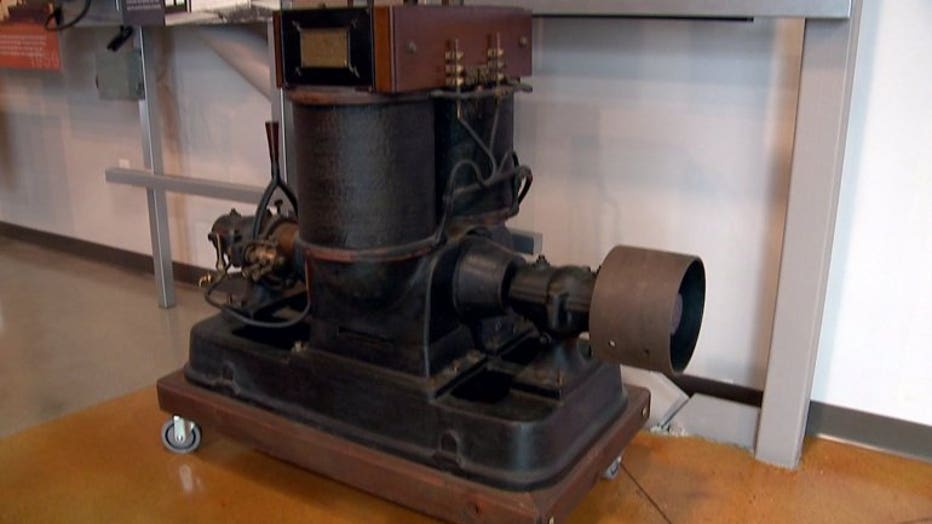 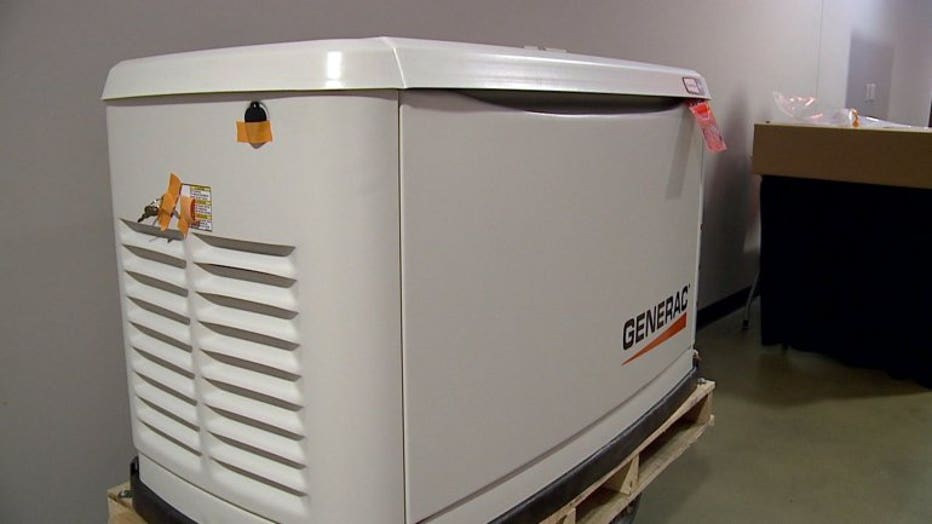 The company's CEO says they're celebrating a major milestone. 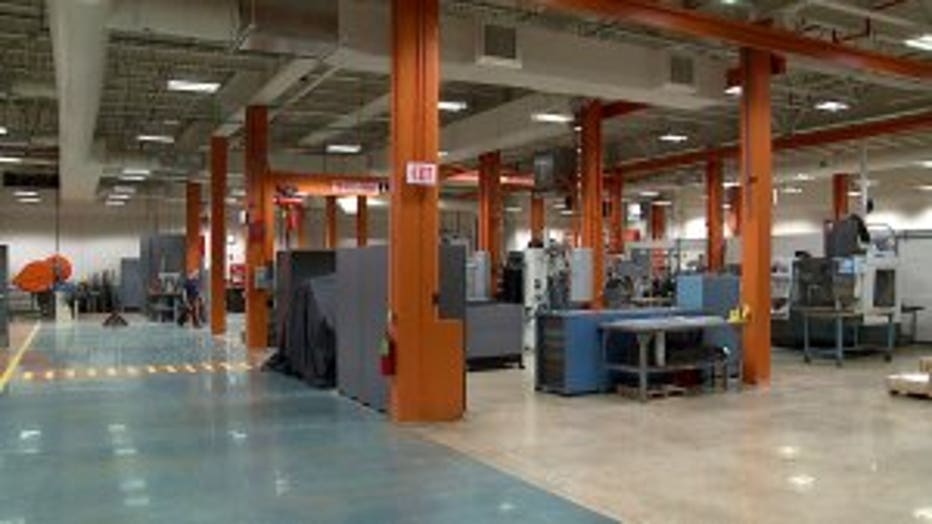 "In today's day and age, it's hard to hit 60 years old for a company," said Jagdfeld.

Looking around their newly built and renovated Waukesha factory, it's clear they've come a long way from a cramped garage.

"The company has expanded dramatically," Jagdfeld said. "If you think about your own life, everything you do and everything you touch, power is needed."

And while a lot has changed, the CEO says their legacy of keeping the lights on will never change. 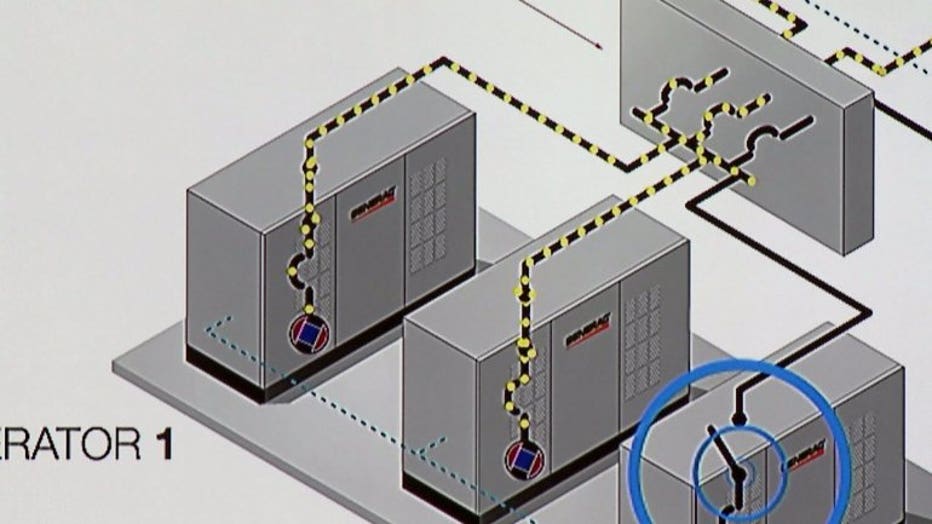 Jagdfeld stressed Generac's continued commitment to disaster relief and community service. It seems that whenever there is a major disaster, they are quick to respond. Jagdfeld says it's something his employees are passionate about and he plans to continue to support them in the years to come. 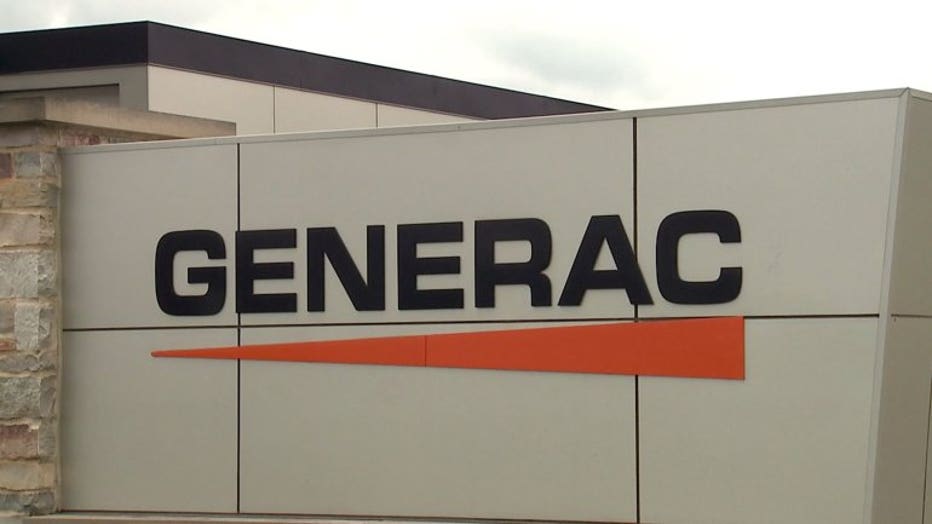