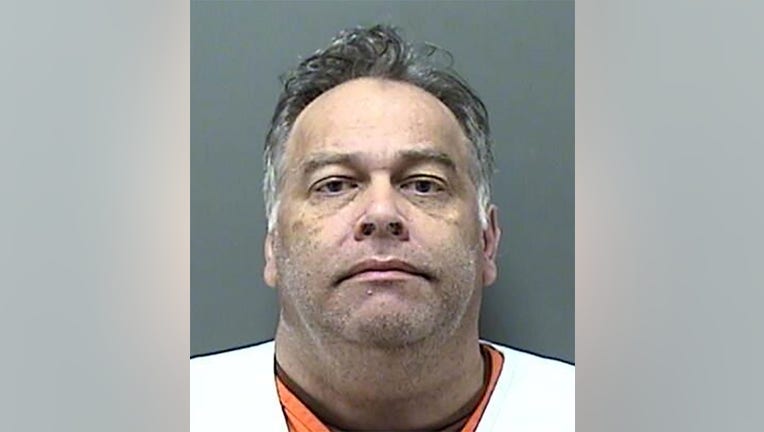 WATERFORD, Wis. - A Burlington man is charged with disorderly conduct after allegedly making a bomb threat to employees at a Waterford bank on July 5.

Prosecutors say David Brown, 52, told employees he had a "time sensitive device" that would explode if anyone tried to take his briefcase.

The Racine County Sheriff's Office was called to the bank near 8th and Fox around 2:45 p.m. on July 5 after it was reported someone threatened staff with a bomb.

According to a criminal complaint, Brown had previously gone into a Paddock Lake branch of the bank and was talking to tellers about "the end of the world" and "that they would see him on the other side." He had allegedly been seen on surveillance walking around the building with a "weird bag" after the bank was closed.

On July 5, the date of the incident, the complaint states Brown insisted on getting cash for his funds instead of a cashier's check. When the teller told Brown it was not possible because of the amount of the check, he allegedly held up a briefcase and said: "I need you to change out these Benjamins." The teller told Brown to wait by his car if he had money in the briefcase while they made out the check. 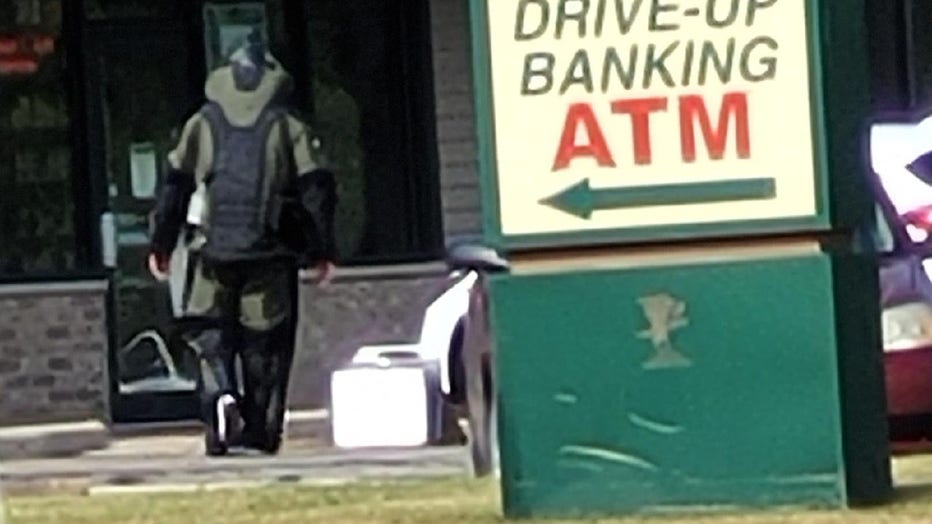 The complaint states Brown then told the employee that if anyone tried to take his briefcase, they'd be "sorry" because it had a "time sensitive device" on it that would explode. Brown allegedly then went and stood by the bank's front doors with the briefcase.

Because of Brown's "odd behavior," the complaint states, employees closed the lobby and were "expecting something." He had never threatened employees in the past, an employee said, but he "always seems paranoid and dodgy."

Law enforcement and fire personnel responded to the bank and established a perimeter. Emergency personnel provided either evacuation or shelter-in-place help to people in the area and at nearby businesses.

Just after 5:30 p.m., explosive experts gave the "all-clear" and the scene was deemed safe. Police told FOX6 no explosives were found. 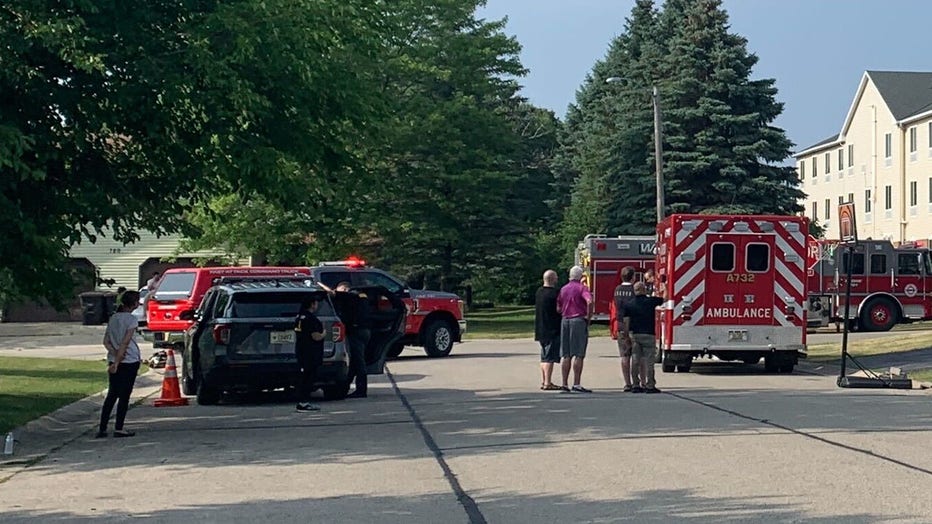 During the investigation, the complaint states, authorities learned that Brown was speaking to bank employees in a "Texas" accent and spoke to deputies in an "Australian" accent."