The first incident happened at the McDonald’s restaurant located at 1614 E. North Avenue around 5:30 p.m. on April 4th. The suspects implied they had a weapon and demanded money but obtained nothing before they fled from the scene.

The second incident happened at the Walgreens located at 1400 E. Brady Street around 5:50 p.m. that same evening. The two suspects implied they had a weapon and demanded money. They took the money from the cash register and fled the area.

Suspect #1 is described as a white male, between the ages of 16 and 20, standing approximately 5’7” tall, and weighing 150 pounds. He was last seen wearing a red vest over a black hooded sweatshirt and light blue jeans. 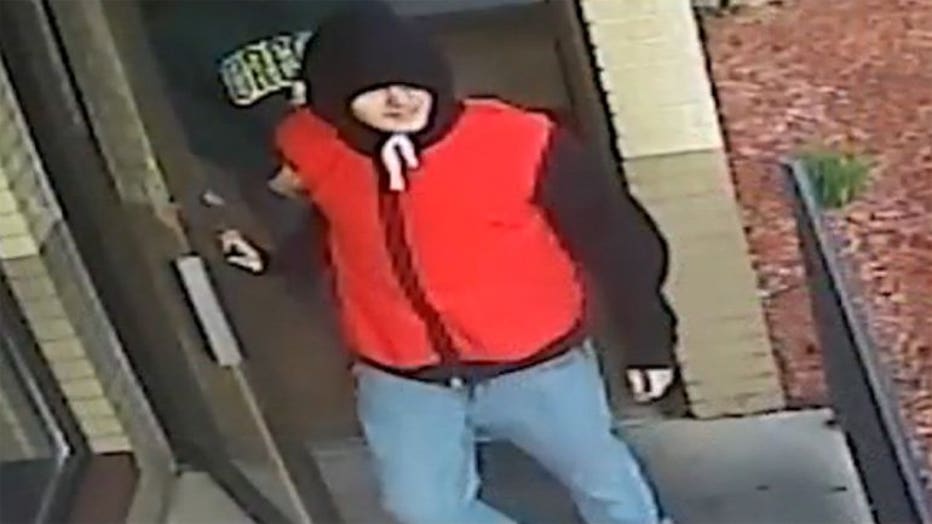 Suspect #2 is described as a white male around 17 years old, standing approximately 5’6” tall, and weighing 135 pounds. He was last seen wearing a green “Oregon” hooded sweatshirt and gray sweatpants. 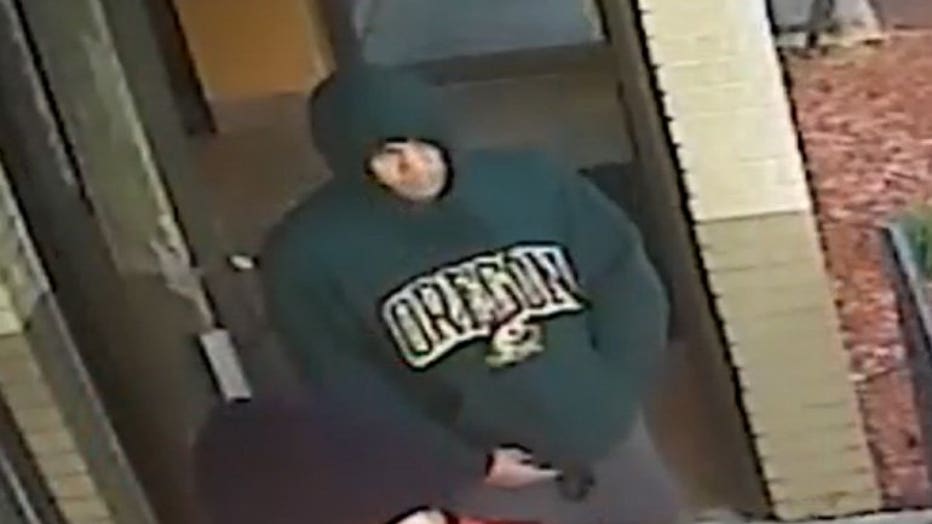