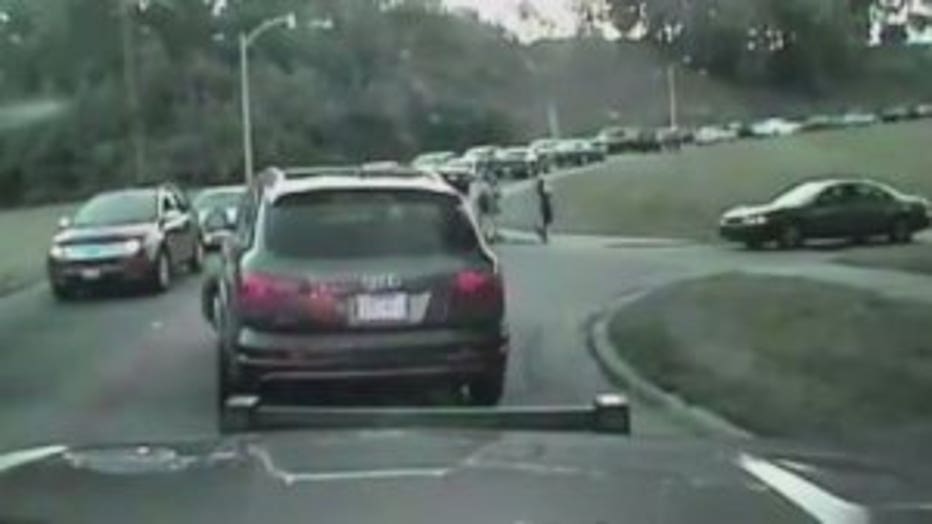 The video shows what's happening from the vantage point of a deputy trying to pull over the Audi Williams was driving Sunday. You can hear the voice of Captain Daniel Hughes speaking about the video from the office of the sheriff.

Despite the squad's flashing lights and an external microphone command to pull over, the Audi cuts across traffic then heads across park land towards Lincoln Memorial Drive. In slow motion, once on Lincoln Memorial, you can see the Audi jumping the median. The sheriff's office says the Audi then went into the oncoming traffic lanes. That's when Deputy Michael Truax fired into the SUV. The SUV made it back into northbound lanes before it crashed into a parked vehicle.

A statement from lawyers involved says "the video clearly shows that Mr. Williams was not trying to run down anyone." 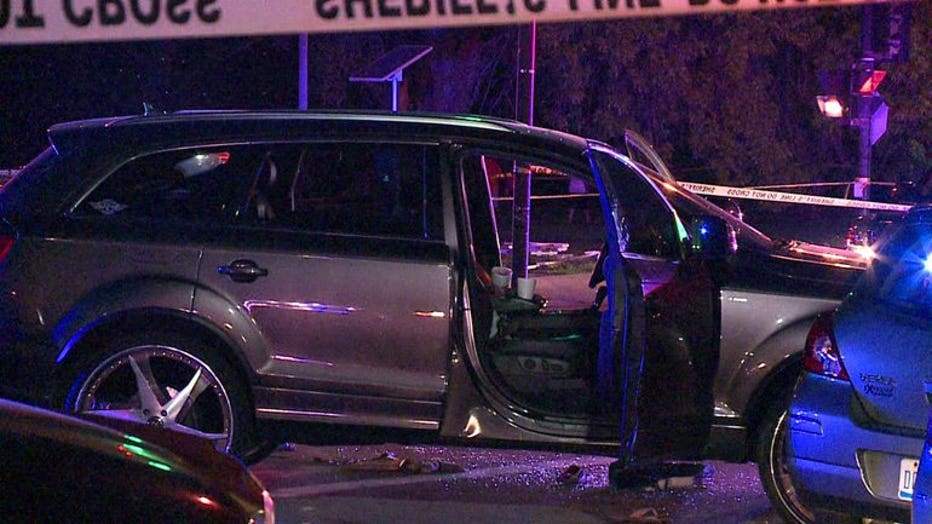