SAUKVILLE (WITI) -- After a rough year spent in and out of Children's Hospital of Wisconsin for a rare, life-threatening condition, a Saukville teenager got a Christmas surprise from her dad. The big surprise wasn't only the gift -- but how he delivered it.

It all started back on November 21st, when Audra Daniloff was pulled over by a Saukville police officer (see complete video below). The officer told her at the time, it was because she rolled through a stop sign. In reality, it was a set-up.

"I got some good news and some bad news for you, okay?" said the officer. "The bad news, first I am giving you two tickets. But they are not the type of tickets you think. One is a plane ticket to New York. The other is a concert ticket for your favorite band." 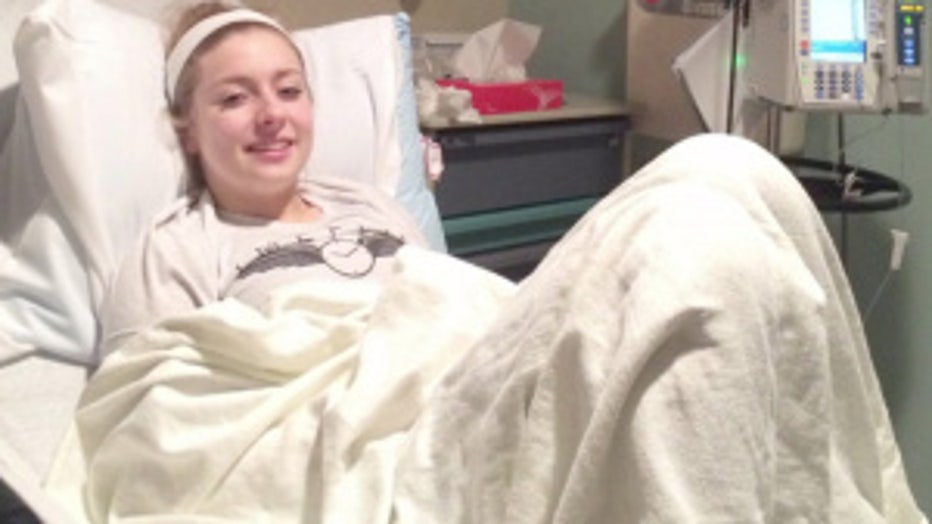 "I completely blind sided her thanks to the wonderful help of the Saukville Police Department," said Marc Daniloff, Audra's father.

About a year ago, Marc Daniloff almost lost his daughter to a rare condition.

It attacked Audra's immune system and put her in Children's Hospital of Wisconsin for 58 days. She's been back countless times for treatment.

"She had about a 20 percent chance of getting out of there alive," said Daniloff. 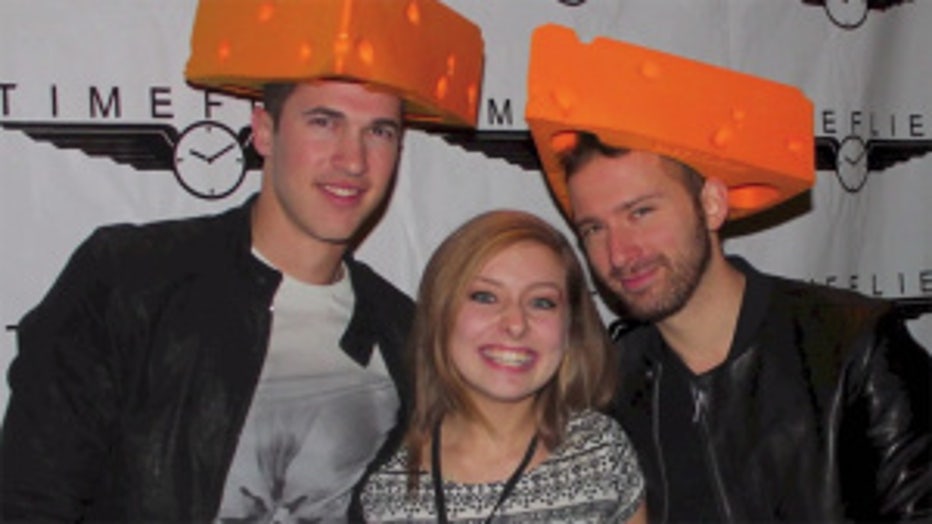 After all of that, being able to take her to the concert in New York and meet her favorite band, Timeflies, just wasn't enough.

"I thought it was a great idea. He had given me a little back story on what his daughter had been through and thought that this concert would make her day if she got to go to New York -- and we were happy to be a part of that," said Saukville Police Chief Jeffrey Goetz.

Goetz says not only did it make Audra's day, but it meant a lot to the police department as well -- despite some of the criticism they might get.

"I would argue the fact -- that we're wasting our resources. I think that's exactly what our resources should be used for," said Goetz.

Audra continues to get treatment at Children's Hospital. In fact, she was there getting an infusion on Tuesday, December 23rd -- and did not feel well enough to talk with FOX6 News. But Audra's dad assures us his daughter is on the mend -- and plans to go away to Madison for college next year. She'll be studying to be a child life specialist.